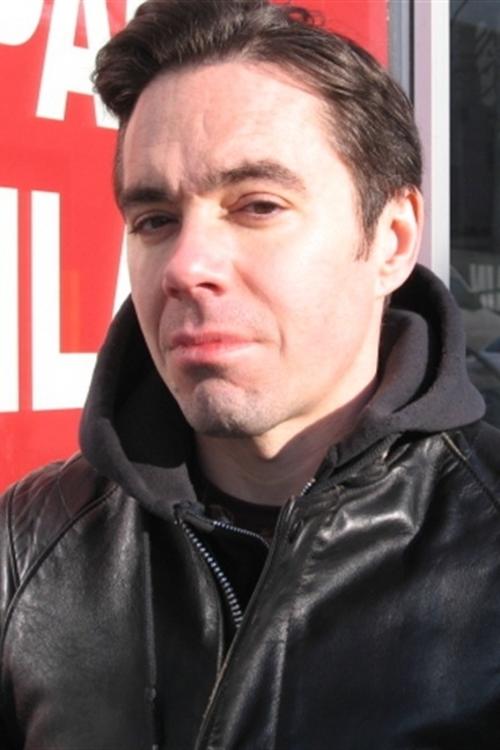 Robert Anasi is the author of The Gloves: A Boxing Chronicle (North Point Press, 2002). His work has appeared in many publications, including The New York Times, The Times Literary Supplement, The Virginia Quarterly Review, The New York Observer, Salon, and Publishers Weekly. He teaches literary journalism at the University of California, Irvine, where he is a Schaeffer and Chancellor’s Club fellow. He is also a founding editor of the literary journal Entasis. 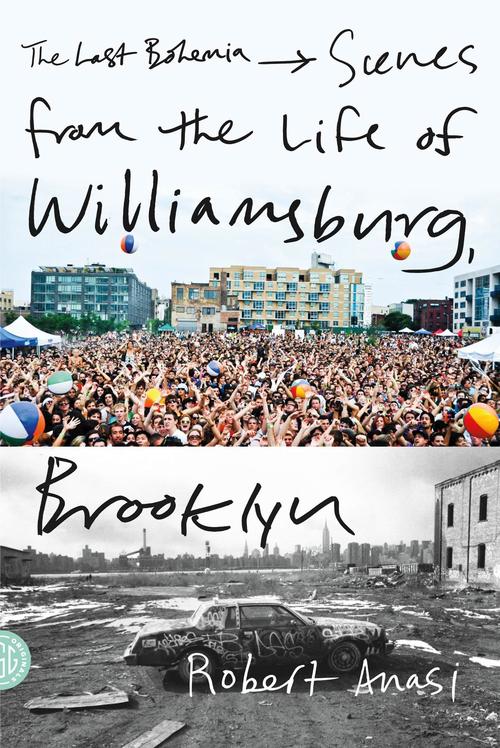 "With a fine ear for dialogue and a nonjudgmental eye, Anasi conjures the pre-9/11 atmosphere of the place, in which the beer flowed like water and there was always a place to crash after a night of pub crawling. An impressive bit of literary journalism and a sympathetic look at a vanished era."