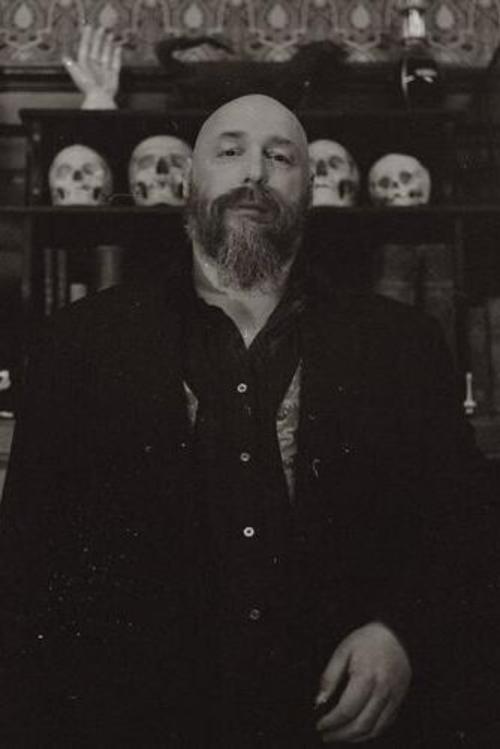 WARREN ELLIS is an author, graphic novelist, columnist, and speaker. His novel, Gun Machine, was released in January 2013, and is being developed for television by Chernin Entertainment and FOX.

His graphic novel RED was made into a successful film starring Bruce Willis and Helen Mirren. His other graphic novels, including Transmetropolitan, Planetary, Ministry of Space, Global Frequency, Gravel, and Freakangels, have won multiple awards, including a Lifetime Achievement Prize from the Eagle Awards and the NUIG Lit & Deb’s President’s Medal in recognition of support for free speech.

He lives mostly in Britain. 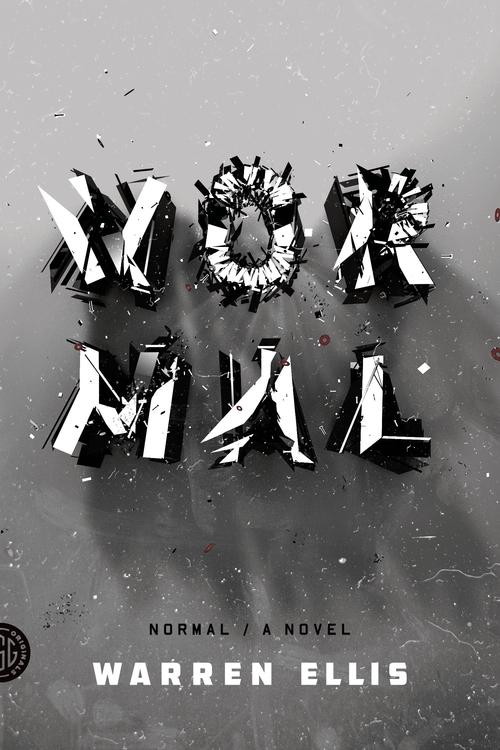 “Warren Ellis is a twisted genius.”

other titles by Warren Ellis 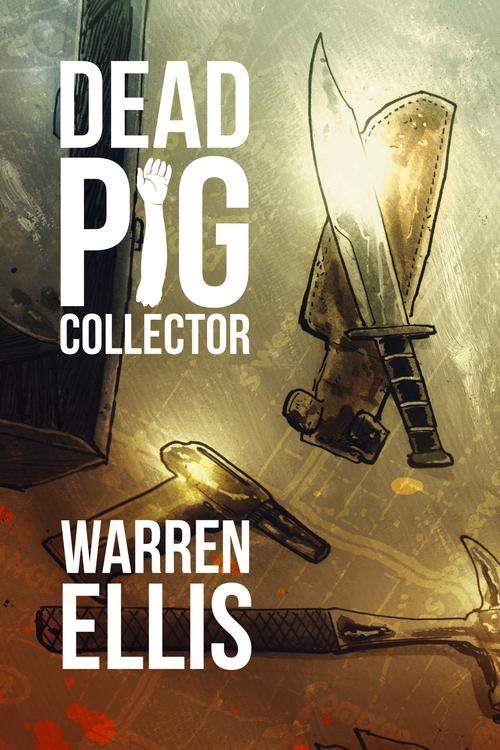