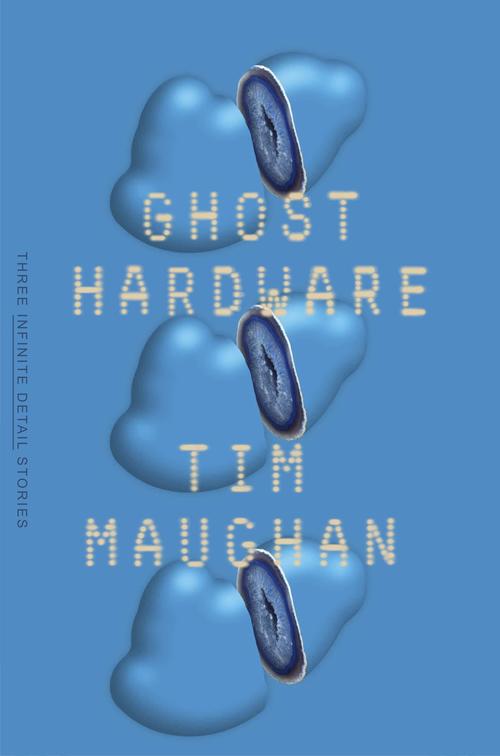 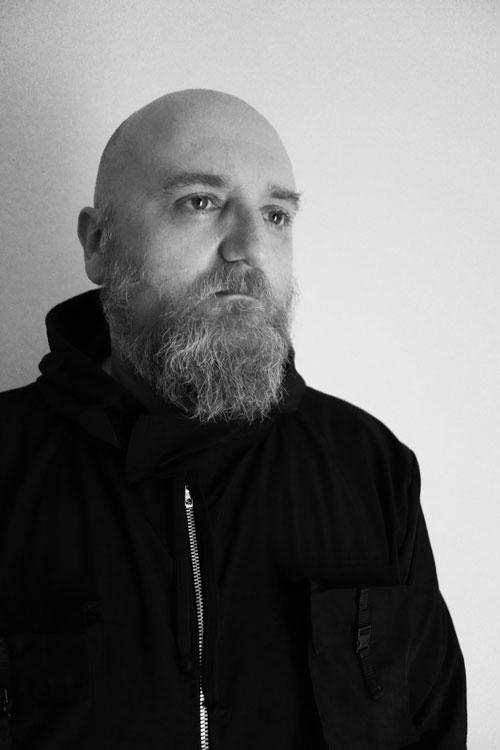 From the author of Infinite Detail, The Guardian's Pick for Best Science Fiction Book of 2019!

After an act of anonymous cyberterrorism has permanently switched off the internet, causing global trade, travel, and communication to collapse and modern luxuries to become scarce, life in the Croft and beyond . . . carries on.

In “Ghost Hardware,” we meet Anika, an artist who uses VR to uncover layers of street art in pursuit of the work of another elusive artist. In a desolate future, she is chasing the past. “Limited Edition” takes us to a time before the crash to introduce us to Grids, College, and Melody—a tight-knit, sneaker-obsessed South Bristol crew. When a new pair of limited-edition trainers drops, they won't let a little thing like being broke get in their way—even if they have to do some VR hacking to pull off an IRL heist. And in the pre-internet-crash world of “Gulls” we meet Mary, who lives in the Tip, where Gulls like her dig through landfills in search of treasure. But Mary wants out. And the strange, glowing pair of glasses she found in a dead man’s jacket pocket just might be her ticket.

Expanding on Tim Maughan’s vision of a world disconnected in Infinite Detail, the stories in Ghost Hardware give a closer look at the End of the Internet, the End of the World as We Know It. 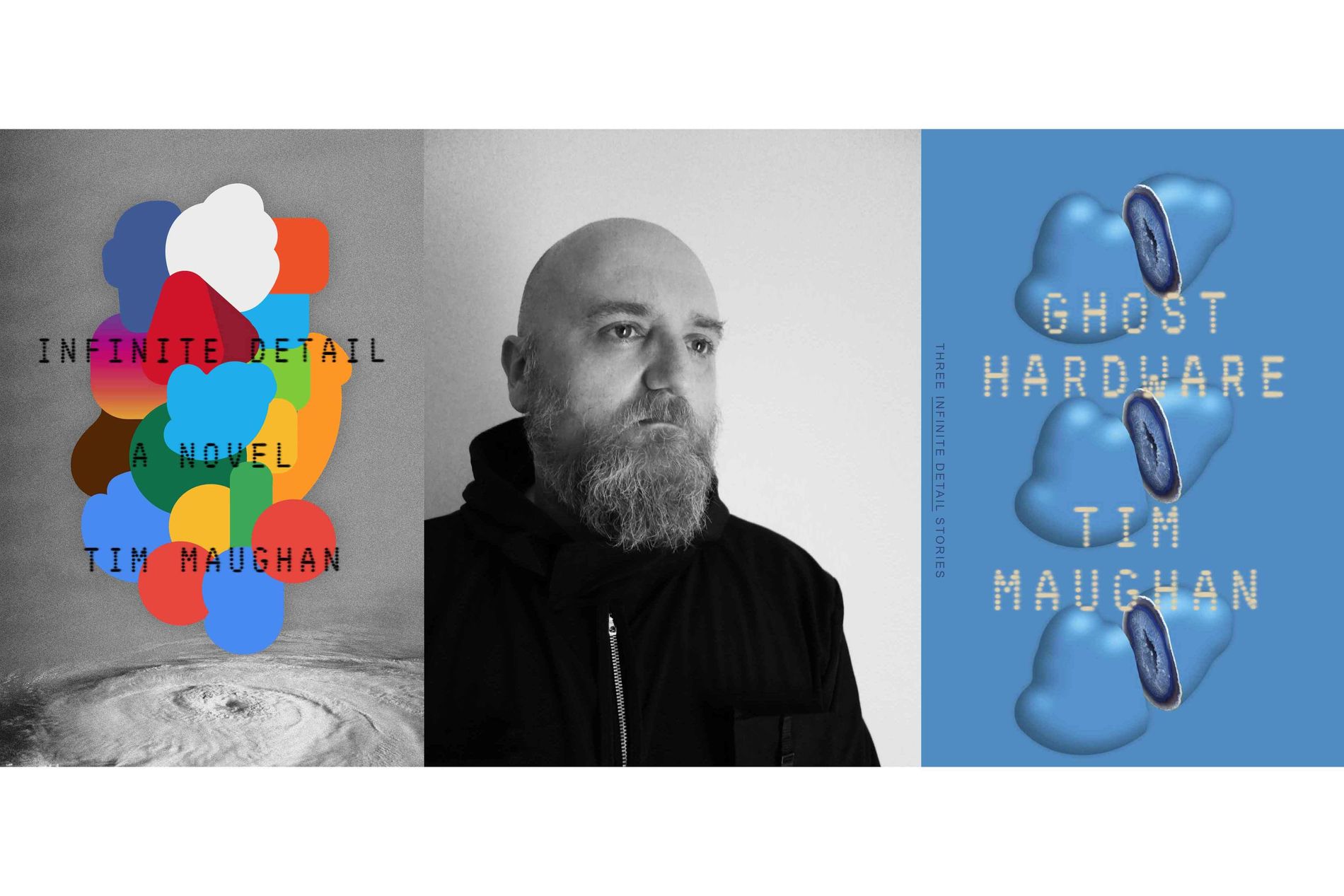 Songs for Watching the World Burn

other titles by Tim Maughan 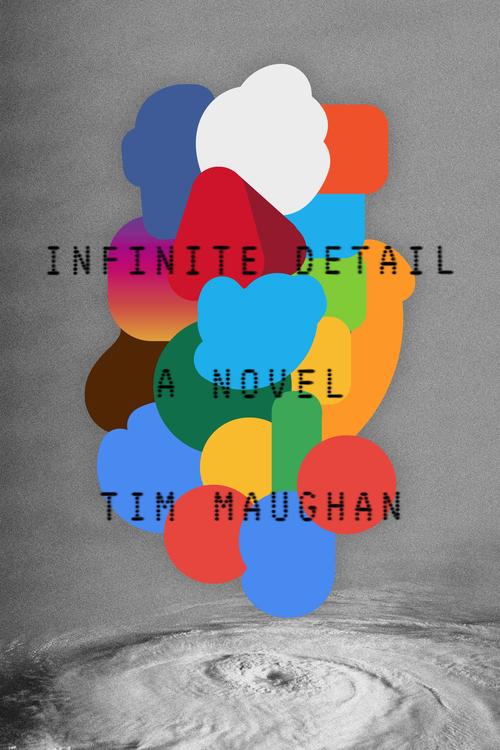