Vernon Subutex 2
The Unreality of Memory 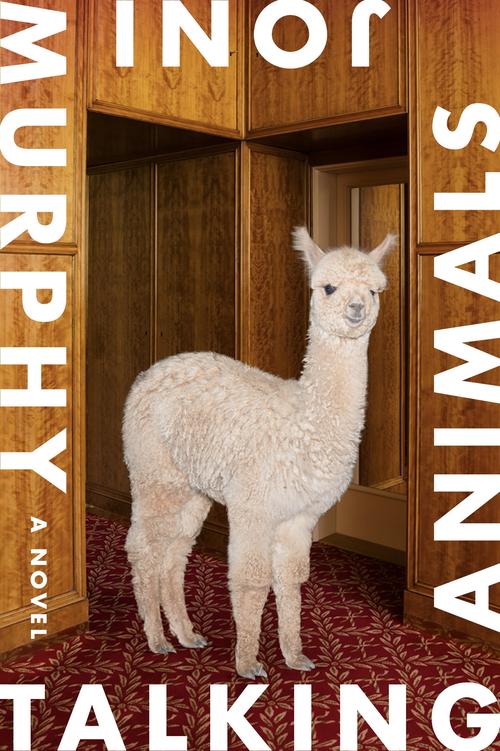 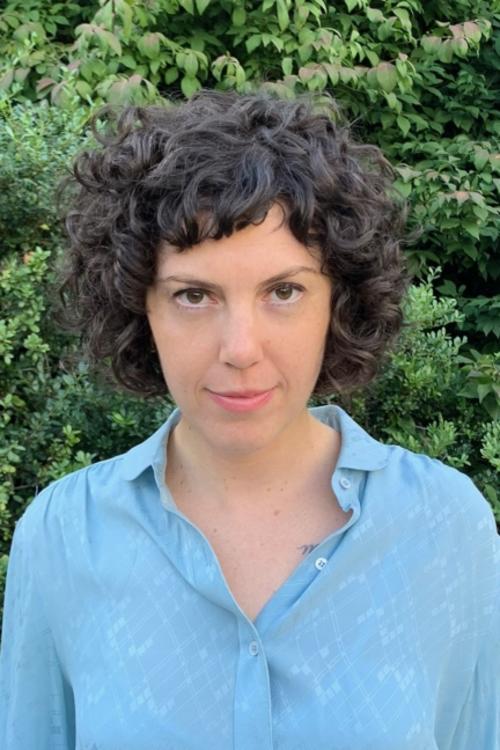 "Joni Murphy’s inventive and beautiful allegory depicts a city enmeshed in climate collapse, blinded to the signs of its imminent destruction by petty hatreds and monstrous greed: that is, the world we are living in now. Talking Animals is an Orwellian tale of totalitarianism in action, but the animals on this farm are much cuter, and they make better puns." —Chris Kraus, author of I Love Dick and After Kathy Acker

A fable for our times, Joni Murphy’s Talking Animals takes place in an all-animal world where creatures rather like us are forced to deal with an all-too-familiar landscape of soul-crushing jobs, polluted oceans, and a creeping sense of doom.

It’s New York City, nowish. Lemurs brew espresso. Birds tend bar. There are bears on Wall Street, and a billionaire racehorse is mayor. Sea creatures are viewed with fear and disgust and there’s chatter about building a wall to keep them out.

Alfonzo is a moody alpaca. His friend Mitchell is a sociable llama. They both work at City Hall, but their true passions are noise music and underground politics. Partly to meet girls, partly because the world might be ending, these lowly bureaucrats embark on an unlikely mission to expose the corrupt system that’s destroying the city from within. Their project takes them from the city’s bowels to its extremities, where they encounter the Sea Equality Revolutionary Front, who are either a group of dangerous radicals or an inspiring liberation movement.

In this novel, at last, nature kvetches and grieves, while talking animals offer us a kind of solace in the guise of dumb jokes. This is mass extinction as told by BoJack Horseman. This is The Fantastic Mr. Fox journeying through Kafka's Amerika. This is dogs and cats, living together. Talking Animals is an urgent allegory about friendship, art, and the elemental struggle to change one’s life under the low ceiling of capitalism.