Nothing Good Can Come from This
Impossible Owls

The Bus on Thursday 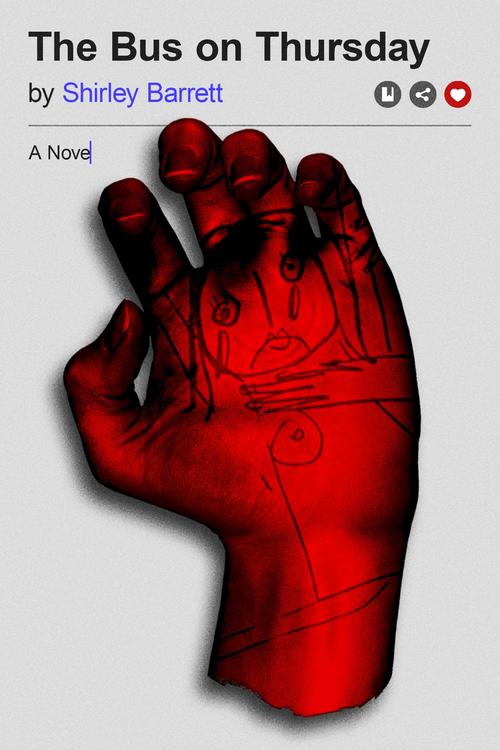 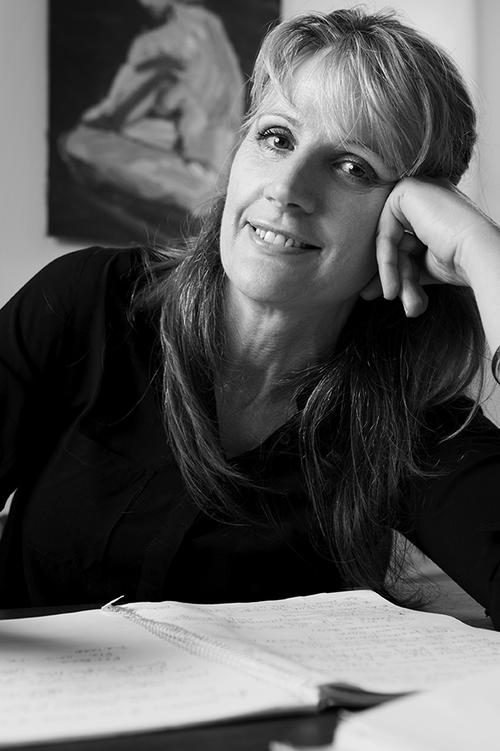 "A horror novel about a breast cancer survivor told in the voice of your funniest but most anxious friend, The Bus on Thursday is an appealing mix of genres that is both fluffy and deeply affecting at the same time." —Maris Kreizman, Vulture

Bridget Jones meets The Exorcist in this wickedly funny, dark novel about one woman’s post-cancer retreat to a remote Australian town and the horrors awaiting her

It wasn’t just the bad breakup that turned Eleanor Mellett’s life upside down. It was the cancer. And all the demons that came with it.

One day she felt a bit of a bump when she was scratching her armpit at work. The next thing she knew, her breast was being dissected and removed by an inappropriately attractive doctor, and she was suddenly deluged with cupcakes, judgy support groups, and her mum knitting sweaters.

Luckily, Eleanor discovers Talbingo, a remote little town looking for a primary-school teacher. Their Miss Barker up and vanished in the night, despite being the most caring teacher ever, according to everyone. Unfortunately, Talbingo is a bit creepy. It’s not just the communion-wine-guzzling friar prone to mad rants about how cancer is caused by demons. Or the unstable, overly sensitive kids, always going on about Miss Barker and her amazing sticker system. It’s living alone in a remote cabin, with no cell or Internet service, wondering why there are so many locks on the front door and who is knocking on it late at night.

An excerpt from The Bus on Thursday

I was at work scratching my armpit. I was literally at my desk scratching my pit and I felt it and I freaked out and I didn’t tell a soul and normally I’m the kind of person to blurt out everything. So I guess I panicked from the word go.

I had the mammogram first. I had several mammograms because they couldn’t get to it—it was in a really awkward spot. Also, apparently I was not relaxed enough. My not being relaxed enough while they flattened my breast like a hamburger patty and blasted it with radiation was causing them problems. They kept hauling out interesting new attachments for the mammogram machine, like it was some kind of fancy-arse Mixmaster. They were asking me questions like “Are you on the pill? Have you missed any pills?” And I was on the pill, but I’d been really slack about it because I’d broken up with Josh and I wasn’t seeing anyone. But this woman kept insisting I be precise. “What do you mean, you missed a day? How many days did you actually miss? Could you be pregnant?”

And she was sweating, there were literally beads of sweat breaking out on her forehead, so I knew.

They did a fine-needle biopsy next. They said, “Anesthetic or no anesthetic?” I said, “Give me the anesthetic, both barrels.” They said, “Word of warning: having an anesthetic needle stuck in your breast is every bit as excruciating as the actual procedure.

Possibly more so.” I said, “Give me the anesthetic anyway, I’ll take my chances.” I was trying to be brave, you see. Which was pointless. Let us draw a veil over the fine-needle biopsy.

Next they left me alone in a cubicle for a while. When they came back, they said, “Okay, the fine-needle biopsy was inconclusive”—i.e. complete waste of time, sorry for the fact it was excruciating—“so we’re going to try something now called a vacuum-assisted core biopsy. Have you ever had one of those before?” Let me just say, if I had had one of those before I would have taken my cue to run screaming from the building, but instead I just shook my head meekly and followed them into the torture chamber. “Word of warning,” they said as I climbed up on the rack, clutching my hospital gown around me. “This will sound a little bit like we are going at your breast with an industrial staple gun. Also, it will feel like you’ve been kicked in the chest for no reason by a champion rodeo bucking bull.”

I kid you not.

Well, they didn’t actually say that, but they should have.

Anyways, I got to have three goes on that ride because the first couple of rounds were “inconclusive.”

After they scraped me down off the ceiling, I went back in to see the doctor. She’d obviously decided the best approach was to speak very briskly and firmly about cell reproduction. And I’m just sitting there staring at her because I had literally no fucking idea what she was talking about. So she drew this helpful diagram on her notepad, indicating how nice cells reproduce (neatly) and how my cells were reproducing (lots of random crazy circles piling up on top of each other). Then she says, “I’m sorry to say you have breast cancer.”

Then I’m like, “Aren’t I a little on the young side to have breast cancer?” I guess I hoped this might be what you call mitigating circumstances. I guess I was angling for a reprieve or a reduced sentence or something, but she didn’t even blink.

Then she says, “You’ve got an appointment with the surgeon at three o’clock.” And I’m thinking, Wow, this is quick. And then next thing I’m thinking, Wow, this surgeon looks exactly like George Clooney—George Clooney back in his ER days—and also, this surgeon likes to get around in his scrubs a lot because it makes him look even more like George Clooney back in his ER days. And somehow having my surgeon look exactly like a handsome movie actor just made everything worse. Because ordinarily, under normal circumstances, exposing my breasts to a man who looked like George Clooney and having him stare at them intently and then fondle them (sort of—more prodding and kneading, actually), this would be a very pleasurable swoon-worthy experience. But given the fact that he was about to knock me out cold and go at my breast with a carving knife (scalpel, whatever), let me just say it wasn’t. Also, his hands were cold and he made no attempt to warm them. Also, his interpersonal skills were not tremendous. He seemed to think that if he was even one percent charming or warm or sympathetic, women would just completely fall in love with him, so he compensated for his sensational good looks by having zero empathy and being very direct, very clinical, like he didn’t have time for any nonsense. He says, “It’s an aggressive tumor, and we’ve got to get it out.”

No sugarcoating the pill with George Clooney.

He doesn’t believe in it.

Long story short, I have a lumpectomy.

And you know what? It’s not too bad. Hats off to George Clooney. There’s a neat little incision, and my breast still looks pretty much like a breast. Slightly less stuffing maybe, but if I pulled my shoulders back and stuck my chest out, it still looked pretty reasonable. So for the first time since the day I scratched my armpit, I have a flash of hope. I think, Well, maybe I’m going to get out of this relatively unscathed.

A week later, I go back to see Mr. Clooney. He says, “The margins weren’t clear; you’ve got mutations around the outside of the specimen.” I’m thinking, Mutations around the outside of the specimen?? Where does he get this language? Could he possibly make me feel any more of a freak? Is there not a better word than mutations (plural), especially used in same sentence as specimen? And then he says to me very calmly, like he’s playing a doctor in a TV show, “We’re going to go back in and take a little bit more.” And at this point, I’m still hopeful that I might emerge from all this with a breast that doesn’t look like it’s been cobbled together by Dr. Frankenstein, so I say, “How much exactly?” And then he gets this odd look on his face like he hopes this will sound reassuring but he knows in advance that it won’t, and he says, “Just the right amount.”

Which was pretty much when I realized that these guys haven’t got a clue, they’re basically just winging it. George Clooney’s plan in a nutshell was this: lop a bit more off and hope for the best. And of course, I’ve got no choice in the matter; I’ve just got to go along with it and hope for the best also.

So I have another operation, and my breast is starting to look a bit wonkitated now, a bit sad and deflated like a beach ball after the dog’s been at it. But I’m trying to be upbeat, because of course being a good cancer patient is all about being positive, and a week later I go back to see George Clooney and get the results. And he says, “Well, I’ve taken twelve cubic centimeters from here right down to behind the nipple, and the margins still aren’t clear. So this is what we have to do. You’ll have chemo now, and at the end of that, you’ll have to have a mastectomy.”

Because that was the one word I absolutely did not want to hear.