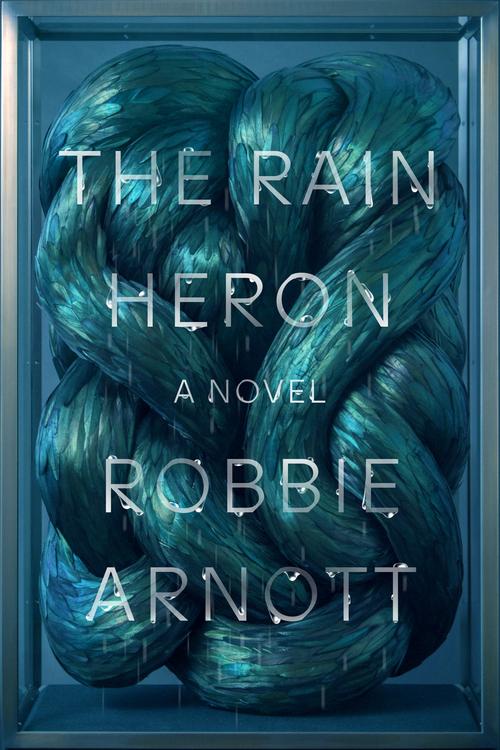 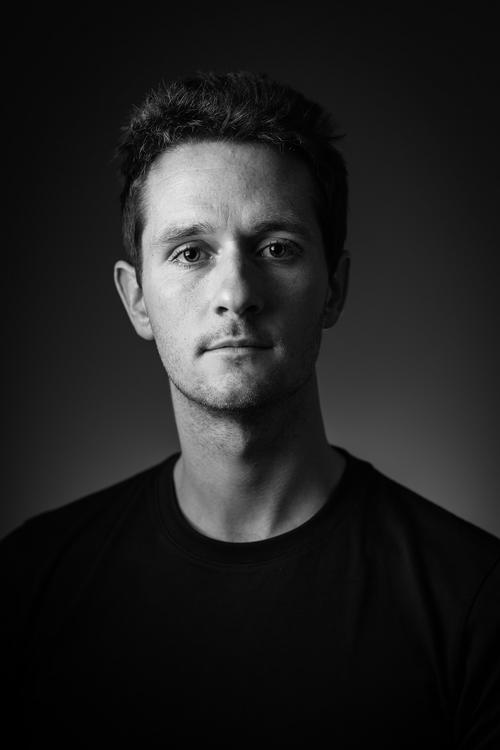 "Astonishing...With the intensity of a perfect balance between the mythic and the real, The Rain Heron keeps turning and twisting, taking you to unexpected places. A deeply emotional and satisfying read. Beautifully written." --Jeff VanderMeer, author of Borne. One of LitHub's Most Anticipated Books of 2021.

A gripping novel of myth, environment, adventure, and an unlikely friendship, from an award-winning Australian author

Ren lives alone on the remote frontier of a country devastated by a coup d'état. High on the forested slopes, she survives by hunting, farming, trading, and forgetting the contours of what was once a normal life. But her quiet stability is disrupted when an army unit, led by a young female soldier, comes to the mountains on government orders in search of a legendary creature called the rain heron—a mythical, dangerous, form-shifting bird with the ability to change the weather. Ren insists that the bird is simply a story, yet the soldier will not be deterred, forcing them both into a gruelling quest.

Spellbinding and immersive, Robbie Arnott’s The Rain Heron is an astounding, mythical exploration of human resilience, female friendship, and humankind’s precarious relationship to nature. As Ren and the soldier hunt for the heron, a bond between them forms, and the painful details of Ren’s former life emerge—a life punctuated by loss, trauma, and a second, equally magical and dangerous creature. Slowly, Ren's and the soldier’s lives entwine, unravel, and ultimately erupt in a masterfully crafted ending in which both women are forced to confront their biggest fears—and regrets.

Robbie Arnott, one of Australia’s most acclaimed young novelists, sews magic into reality with a steady, confident hand. Bubbling with rare imagination and ambition, The Rain Heron is an emotionally charged and dazzling novel, one that asks timely yet eternal questions about environment, friendship, nationality, and the myths that bind us.