Voices from the Valley
Prefecture D 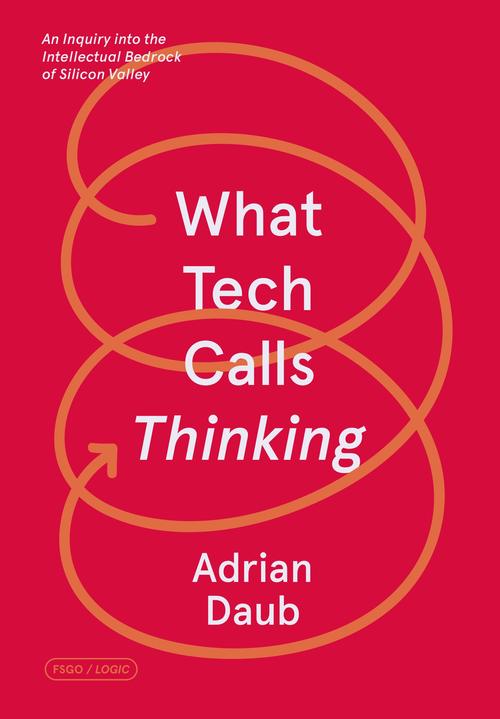 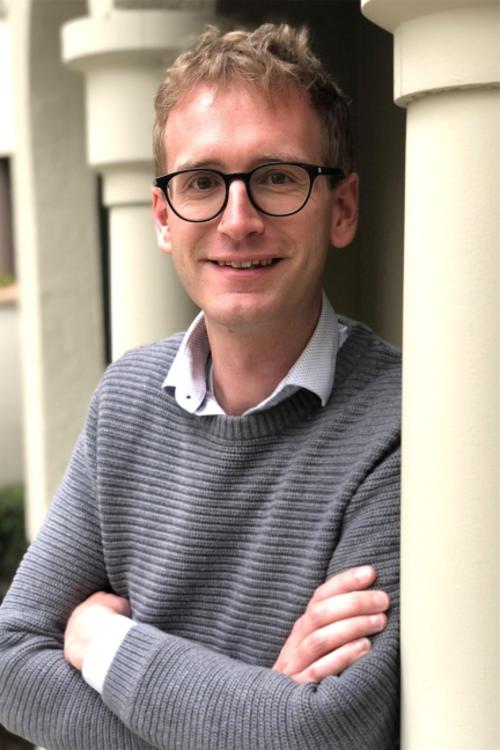 Adrian Daub’s What Tech Calls Thinking is a lively dismantling of the ideas that form the intellectual bedrock of Silicon Valley. Equally important to Silicon Valley’s world-altering innovation are the language and ideas it uses to explain and justify itself. And often, those fancy new ideas are simply old motifs playing dress-up in a hoodie. From the myth of dropping out to the war cry of “disruption,” Daub locates the Valley’s supposedly original, radical thinking in the ideas of Heidegger and Ayn Rand, the New Age Esalen Foundation in Big Sur, and American traditions from the tent revival to predestination. Written with verve and imagination, What Tech Calls Thinking is an intellectual refutation of Silicon Valley's ethos, pulling back the curtain on the self-aggrandizing myths the Valley tells about itself.

FSG Originals × Logic dissects the way technology functions in everyday lives. The titans of Silicon Valley, for all their utopian imaginings, never really had our best interests at heart: recent threats to democracy, truth, privacy, and safety, as a result of tech’s reckless pursuit of progress, have shown as much. We present an alternate story, one that delights in capturing technology in all its contradictions and innovation, across borders and socioeconomic divisions, from history through the future, beyond platitudes and PR hype, and past doom and gloom. Our collaboration features four brief but provocative forays into the tech industry’s many worlds, and aspires to incite fresh conversations about technology focused on nuanced and accessible explorations of the emerging tools that reorganize and redefine life today.