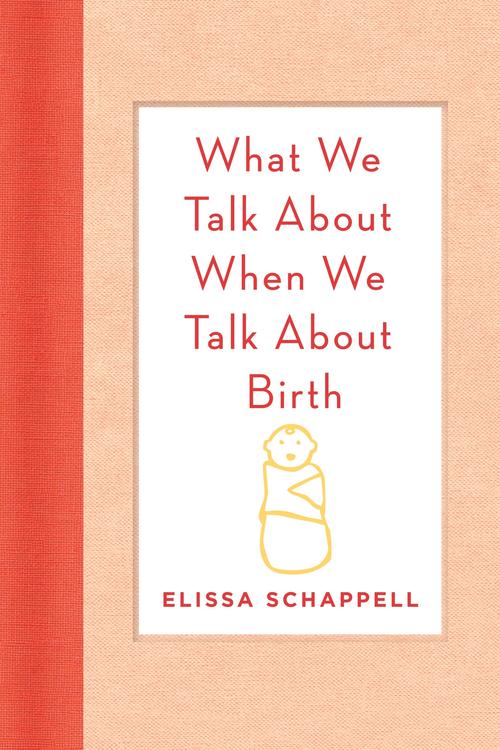 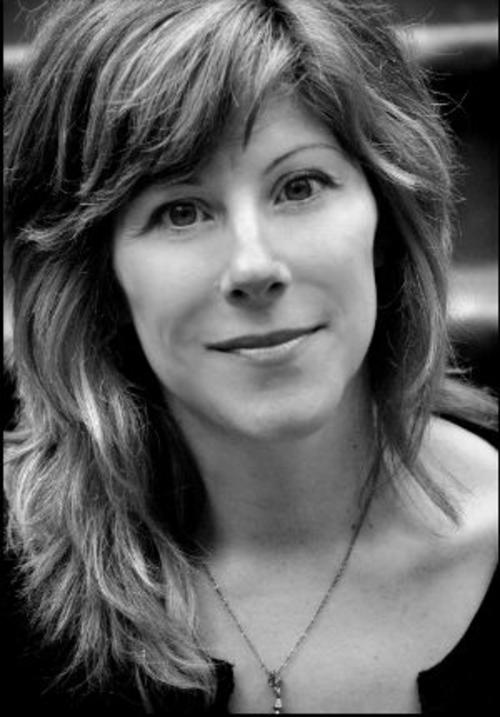 It's an elemental, almost animalistic urge—the expectant mother's hunger for birth narratives. We are inundated with how-to guides and month-by-month pregnancy manuals when what we truly crave are artful, entertaining, unvarnished accounts of labor and delivery. We want to know what really happens—the good, the bad, and the ugly. In anticipation of the publication of Labor Day: True Birth Stories by Today's Best Women Writers, celebrated author Elissa Schappell brings us "What We Talk About When We Talk About Birth." In this frank, funny, and bittersweet essay she explores the phenomenon of sharing birth stories, reveals her reluctance to tell her own, and discovers that talking about childbirth—the joy, the fear, the pain—is as instinctual as the act itself.
And if you love birth stories as much as we do, read thirty more essays like this one in Labor Day: True Birth Stories By Today's Best Women Writers, including Lan Samantha Chang, Julia Glass, Lauren Groff, Ann Hood, Danzy Senna, Dani Shapiro, and Cheryl Strayed.

I was never interested in birth stories. Or, rather, I was never interested in birth stories in which everything went according to plan. I know. I’m a bad person. I certainly wished no ill fortune on anyone, but the tales where mother and newborn barely escaped alive—an umbilical cord looped like a noose around the baby’s neck, an emergency transfusion in an ambulance, the Thumbelina-size preemie cut from the mother’s womb just in the nick of time—those were the only stories that held my interest. Labor stories where a doctor, nurse, partner, friend, pa rent, or infant found superhuman strength, exhibited do-or-die decisiveness and speed, or discovered they could speak dolphin—those were stories for the ages, legends that bore telling again and again.

My two birth stories, a girl and a boy born three years apart, aren’t like that. There was very little drama. I can claim no struggles with fertility or miscarriage. My husband and I wanted to get pregnant, I got pregnant. I delivered a healthy child. Twice. My struggle was existential, not medical: I always imagined publishing a book before I had a baby. That’s it.

(Okay, that’s not the whole story. I got pregnant when I did because my father was diagnosed with cancer. It was a surprise. He’d been sick before, but we’d thought he was cured.

In the movies, when a bomb that’s been rolled into the room when no one is looking explodes, it’s funny. It’s not as funny when the bomb is cancer and the gag is the X-ray, millions of cancer cells sprayed throughout your father’s body like shrapnel.

Some women hear a baby alarm; for me it was an air horn: YOU HAVE TO PREGNANT NOW SO YOUR FATHER CAN BLESS YOUR CHILD. So I got pregnant. I didn’t have a plan.)

Like many women, my story followed the usual trajectory. The morning sickness and cravings for ice cream and pickles, the swollen ankles, constantly having to go to the loo, the mood swings, the feeling that an unpredictable tenant now occupied my body and would do as she pleased, including trampolining on my bladder and punching me in the ribs.

Then, in most birth stories, there is the climax. Things, big things, happen. And finally there is that shimmering moment when babe is folded into mother’s arms—or plopped, still slimy, on her bare chest. The engulfing waves of love, the all-important latching on (or not …), the bewitching smell of the infant ’s head and, finally, that sense, “You complete me.”

(That was not my experience. No matter how easy the pregnancy or efficient the delivery, not every mother is full of joy after giving birth. Not everyone experiences that “You complete me” feeling. I didn’t. You want to know what I felt? Stunned. Grateful. But more than that, I felt relieved. For nine months it had been a race between my body, which was creating new life, and my father’s body, which was dying. And mine won.

My parents were the first people we called. Before anything else my father asked, “Does she have the toe?”

The toe. My father’s big toe. The Schappell toe. Both my sister and I had inherited our father’s oversize toe, as had my daughter. Directly after looking into my daughter’s face, I’d looked at her feet. And yes, even at a distance, one could tell this baby was a part of our tribe.

father would get to hold the baby. My daughter. His first grandchild. The only girl.

But right then it was all about the toe.)

Before I had children, I knew only one other birth story. My mother’s. Which, everyone will tell you, is the one you need to know , because as your mother goes, so go you. It was the ‘60s. My mother told me that when she was pregnant, her doctor gave her a list of foods she could eat (boiled chicken, peas, carrot sticks) and a little booklet, “Exercises for Pregnant Women.” Inside were small dour drawings of stick figures, half-twisting and trying to touch their toes.

My mother explains, somewhat chagrined, “The doctor told me if I got fat my husband wouldn’t want me anymore.” In photos, my mother is slim and gorgeous, she doesn’t look pregnant at all; she looks like she is wearing unflatteringly cut shift, and she looks like a smoker.

“We didn’t know,” she adds apologetically. “And smoking made me not hungry.”

Both of my mother’s labors were quick (if her story is to be believed) despite my sister and I being born breech. It helped that we were both about the size of a husky guinea pig.

I’m not sure if I wasn’t listening to the other pregnancy stories that might have been told around me, or if I simply wasn’t being told them because I wasn’t pregnant and had no child. Mostly likely, it was a privacy thing. As my friend Rachel says, “It’s because you’re a WASP and the only thing more embarrassing to a WASP than a birth story is a conception story.” She may be right. Rachel is my best friend and the first friend of mine to have a baby, but try as I might to recall the birth of her son (my godson), I cannot. Although, being a WASP herself, she may have refused to tell me.

The only birth stories I remember are the weird ones. A woman I worked with in a sushi bar in Boulder, Colorado, had invited all her friends over for a barbecue when she went into labor, later giving birth behind her sofa while they gnawed at ribs and chicken bones. As soon as she’d delivered she ate a hamburger. “Best burger of my life,” she told me. In San Francisco, a friend’s mother, bobbing nude in a ho t tub, recounted the story of giving birth to her son underwater. I refrained from joining her in the Jacuzzi that night and decided shortly thereafter that it was time to leave the West Coast. And then there was the editor who, after having a scheduled C-section (some derisively refer to these moms as the “too posh to push” crowd), requested the doctor tighten up her tummy. The result? He hiked up the skin so high her navel disappear ed. She was consigned to a lifetime of frequent full bikini waxes lest it appear that a small mammal was peeking out over the waistband of her pants.