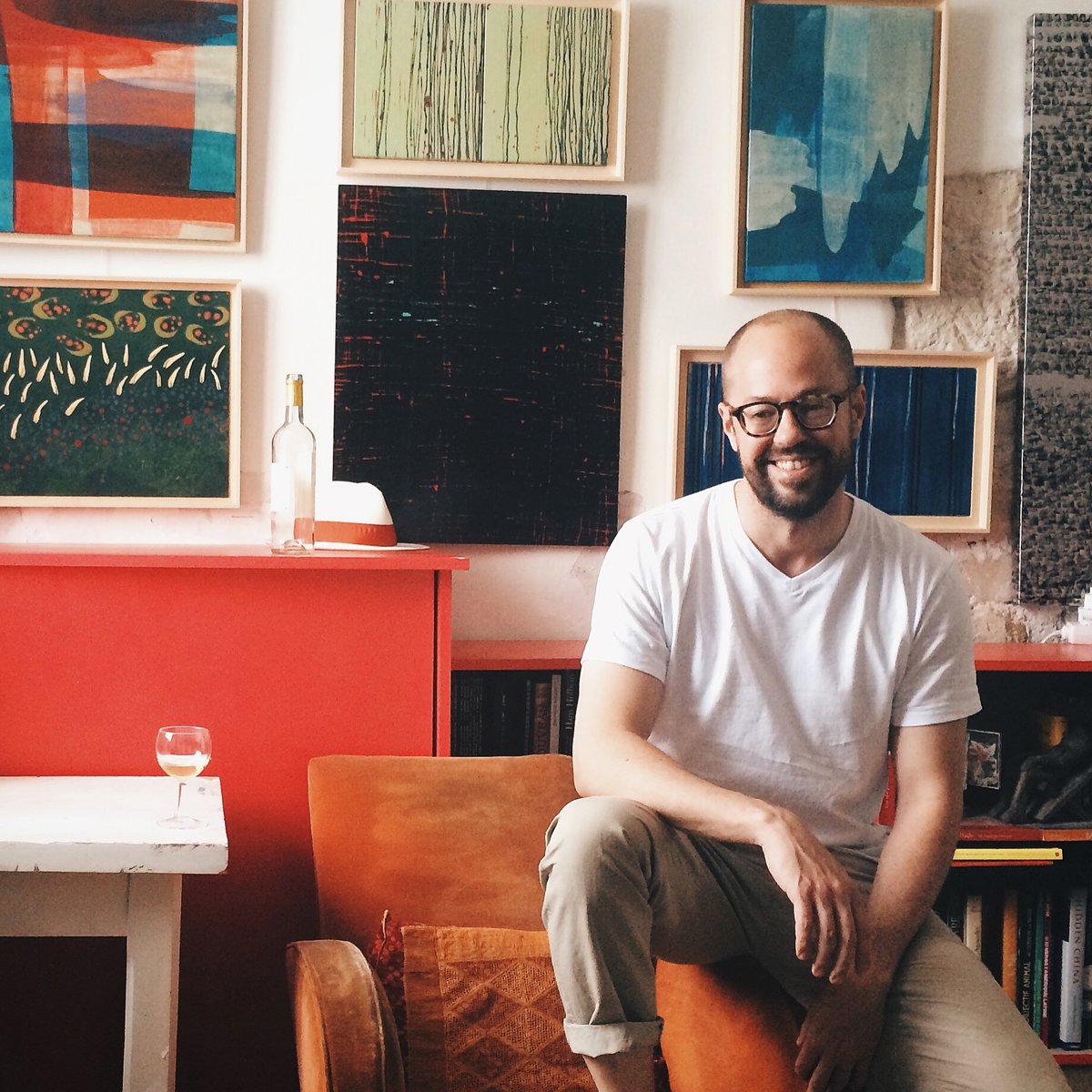 We’re thrilled to announce that FSG Originals (and Weidenfeld & Nicolson in the UK) will be publishing Brian Phillips’s debut essay collection, Impossible Owls, in fall 2018. A vivid, intellectual, witty, and singular voice in contemporary journalism, Brian is a former staff writer for Grantland and was recently a senior writer for MTV News. His work has appeared in The New York Times, The New Republic, Slate, and Poetry, among other publications, and he’s written about everything from sumo wrestlers to Russia’s greatest living animator. A collection of both new and previously published work, Impossible Owls is an ambitious and genre-defying portrait of our surreal contemporary moment, from the British royal family to The X-Files, from man-eating tigers in the Himalayas to the gates of Area 51. Brian is exactly what we look for in a writer, and we couldn’t be more excited to bring this collection to life. Stay tuned for more updates!