FSG Originals Had an Awesome 2017 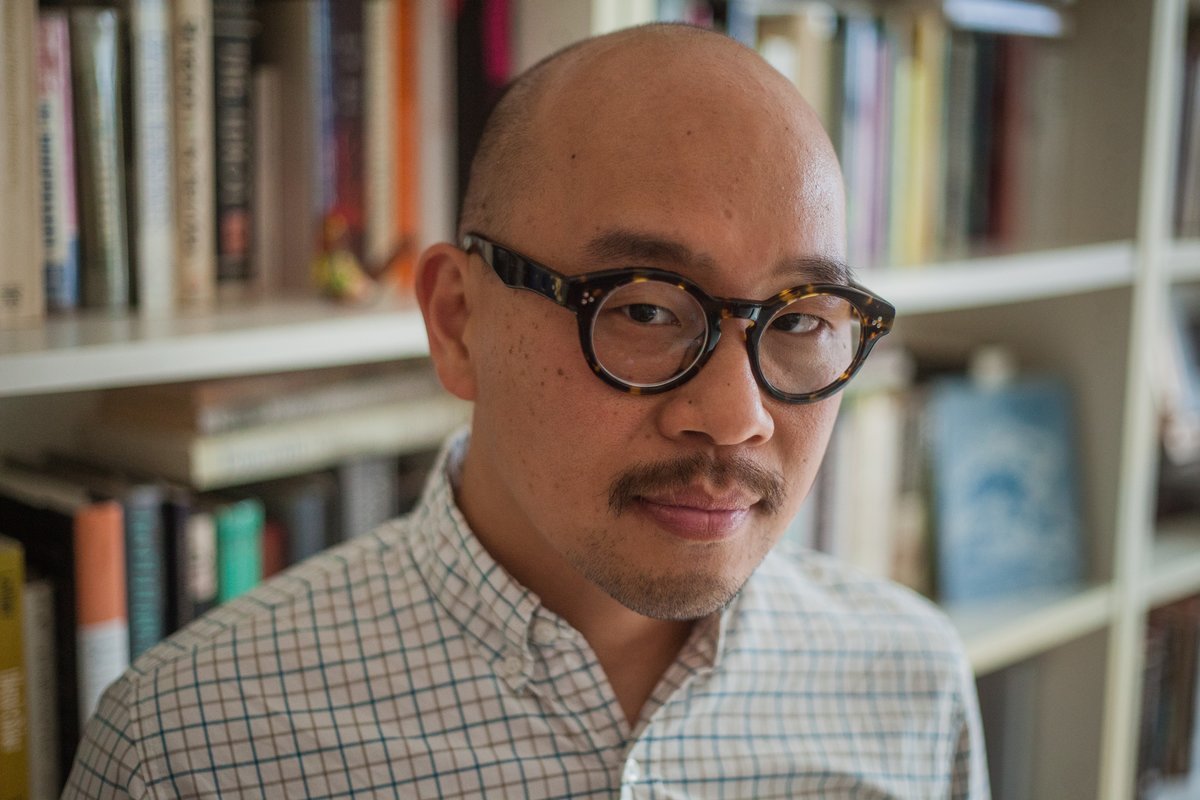 We here at FSG Originals like publishing some weird stuff. This year alone, we published books about guresome midwest apocalypses, haunted houses with gross moldy water, how bored couples spice up their sex lives, and young women who get drunk and go to museums. With that in mind, it’s pretty rewarding to see a few of our books get an especially large heaping of love.

Who didn’t read Samantha Hunt’s enchanting debut story collection, The Dark Dark, this year? It was named a best book of the year by NPR, Vogue, the Huffington Post, the Chicago Review of Books, Electric Literature and Kirkus. And for the cherry on top, “A Love Story,” taken from this collection, was the third most-read piece of fiction on The New Yorker’s website.

Durga Chew-Bose’s debut essay collection, Too Much and Not the Mood, was a staple across indie bookstores this year thanks to its incisive, intelligent, and simply gorgeous prose (not to mention its awesome cover). The instantly-quotable book (containing one of the year’s best sentences, according to Slate), was named a favorite of 2017 by NPR, The Guardian, NYLON, The Globe and Mail (Canada) and The National Post (Canada). Way to rep for Montreal, Durga.

Up next, Jac Jemc’s The Grip of It freaked readers out with its slowly creeping story of a young couple moving into a haunted house. As much a study of a milennial marriage as a suspenseful horror story (creepy neighbors and hoardes of mysterious children, anyone?), it was a finalist for the Chicago Review of Books Fiction Award, and named a best book of the year by Vol. 1 Brooklyn. BOMB Magazine also recognized it in its year-end literature recap, and Dan Chaon, author of Ill Will, picked it as his favorite book of 2017 for Publishers Weekly. Thanks, Dan! Don’t drink the moldy water.

Eugene Lim’s mini-miracle of a book, Dear Cyborgs, about superheroes and capitalism and everything in between, was also on Vol. 1 Brooklyn’s list, as well as BOMB’s (chosen by Chris Kraus, who said that Lim “nails the amnesia of sensory overload perfectly”). Dear Cyborgs was chosen by the staff of LitHub as a 2017 favorite and by The Brooklyn Rail.

Oh, and last but certainly not least, Frank Bill’s raucous second novel, The Savage, was named the Most Metal Novel of 2017 by MetalSucks, which said “As bleak and unhinged as it is inspiring and well written, The Savage exudes all the things that make metal special: urgency, vitality, grandiosity, and more blood than a twelve ambulance pile-up.” Hell yeah!