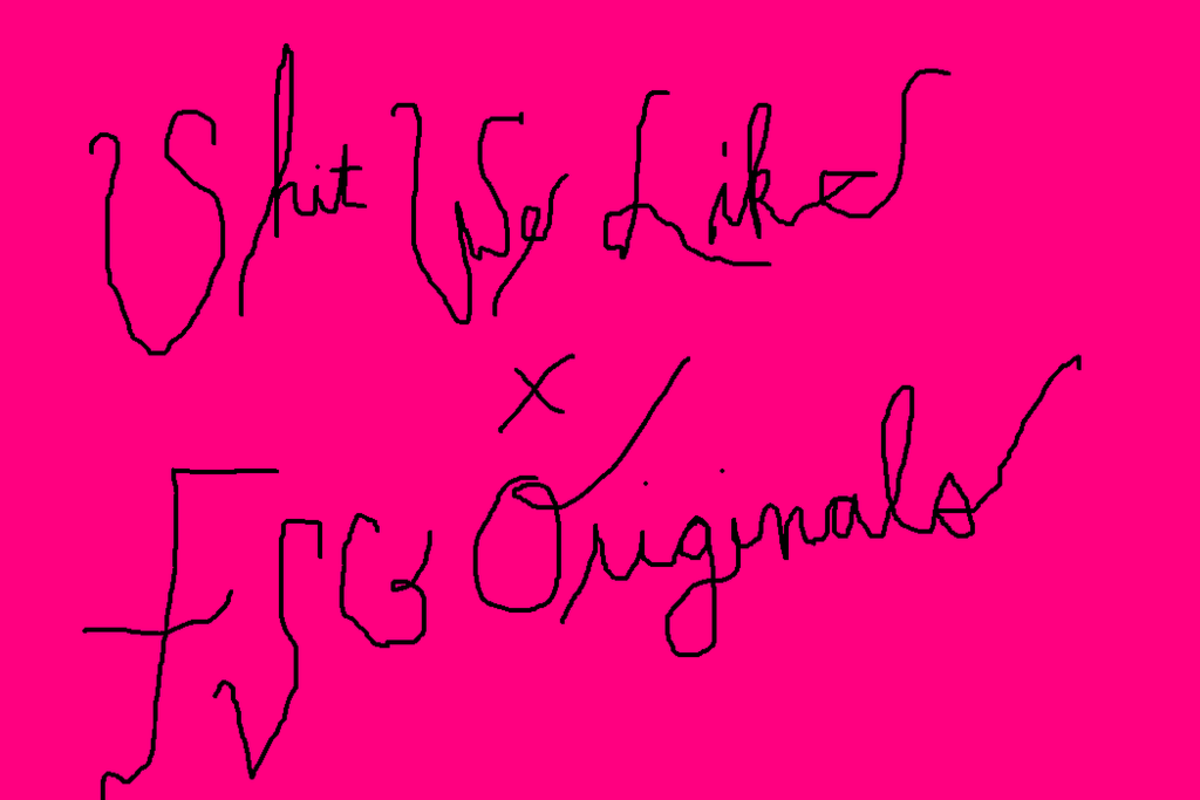 It’s Taurus season, everyone! Here’s our favorite shit this week.

NH is in Chicago–her old stomping grounds–so we made her send us a pic of what she’s doing. Here she is reading Catherine Lacey’s Certain American States in Grant Park. Chicago is also EB’s old stomping grounds and she is very jealous. Say hi to @lindsaydevon, @jacjemc, @Laura_Adamczyk, and Maryse Meijer for us! 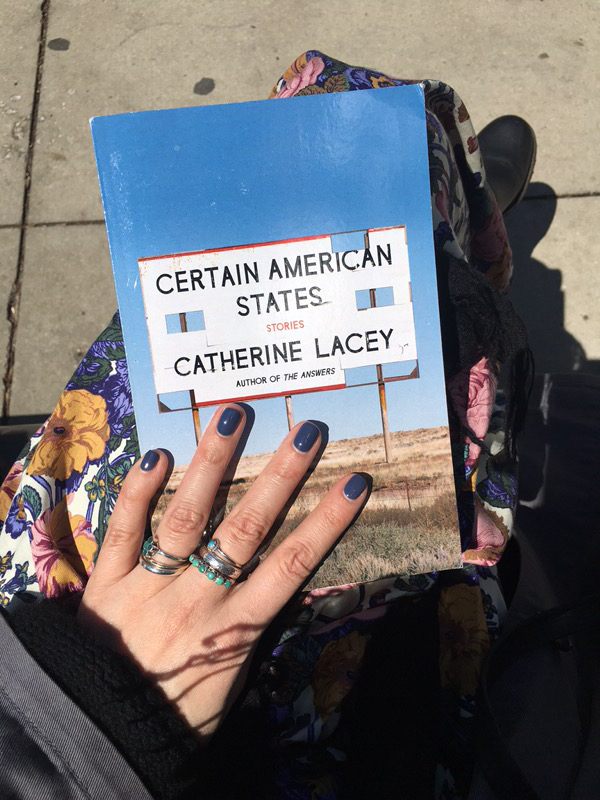 Walter De Maria’s Lightining Field: My baby daddy and I went to Walter De Maria’s Lightning Field in New Mexico in the fall of 2012 and it is hands down the coolest thing we’ve ever done. For our anniversary this year I got him the Lightning Field book that Dia recently put out. I sat down and actually read it this week and it was transportive. If you have the tiniest suspicion that you’d be into land art I cannot recommend traveling to the Lightning Field enough. And if you can’t get there, the experience of reading this book is a lovely consolation. (EB) 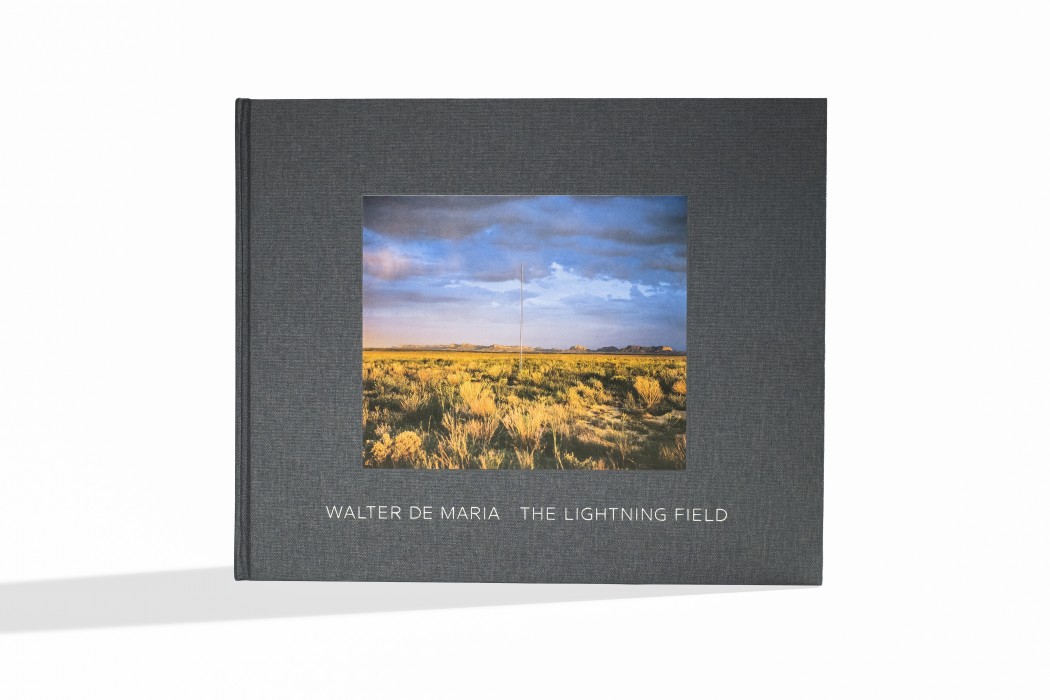 Death Becomes Her: This week I watched the Death Becomes Her, the cult classic from 1992 with Meryl Streep, Goldie Hawn, and Bruce Willis. Meryl’s character, a fading, glamorous broadway star obsessed with staying young, frequently steals the men of her less glamorous pal (Goldie), in this case Bruce Willis. The two women hate each other with a passion, and Goldie’s life tanks once Bruce leaves her. But then, 14 years later, she reemerges, looking younger and skinnier than ever. Turns out, she drank a secret potion that gives her eternal youth. Meryl then drinks it, too. And then all hell breaks loose.

There’s almost too much to say about this movie. It’s the best form of campiness: bitchy insults, over-the-top drama, a purple potion with a mystical vixen serving it, two iconic women fighting over a man, and lots of fantastical bodily harm. This movie is actually my everything. I can’t believe I hadn’t seen it before. Meryl strip teases, Goldie is obese for a good 20 minutes of the movie, Bruce Willis wears a wig, the two women dress like widows and cackle at a funeral, and there is enough slapping, hysterics and fur coats for an episode of Dynasty. Oh, the movie was also directed by none other than Robert Zemeckis, who directed the Back to the Future series and Forrest Gump. This movie is a cultural treasure and is required viewing. It’s on Hulu. Watch it this weekend and call me. (JH)