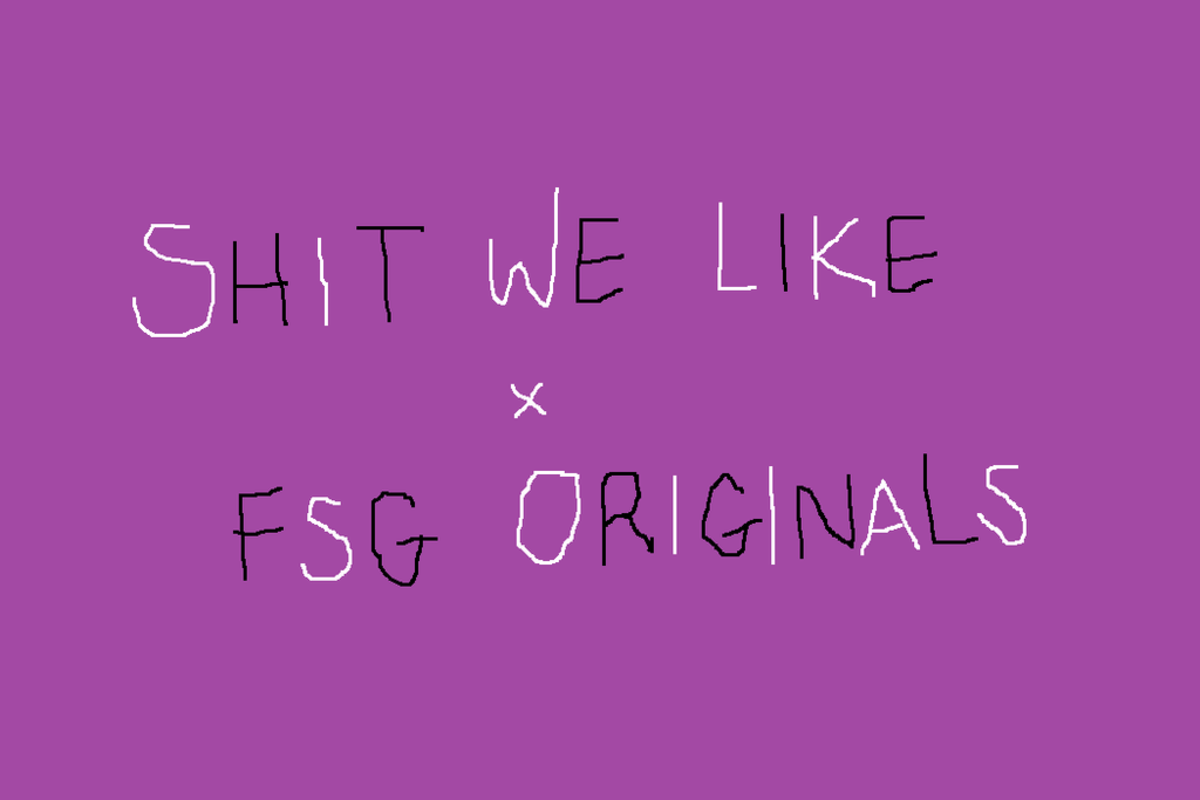 Wild Wild Country: We feel so conflicted about this! Not about the quality of the Netflix’s latest hit documentary–it’s incredible–but about the Red People and the people of Antelope, Oregon. Cults are so cool and the Red People look so good in their red outfits! BUT Sheela is maybe evil? And even though the people of Antelope are borderline bigots we feel sorry for them that their very quiet life has been turned upside down. Also, we’re only three episodes in, but we’re very curious about the land use argument and the effects of the Rajneeshi’s building and farming on the land. One thing is for sure: the Bhagwan was a style icon. (EB & JH)

Kacey Musgrave’s Golden Hour: When I was in high school in San Francisco I thought I was super cool and counter-cultural because I mostly listened to country music–the old good stuff but also the cheesy pop stuff (shout out to Jo Dee Messina). Kacey Musgrave’s new album feels like she’s got a foot in both–but with a tiny bit of disco in there, which is the other genre I favored in high school (see guys, I was SUPER cool). Is that possible? Disco country? I dunno–I’m not a music critic. But I’m digging this album. (EB)

The Metrograph: Thanks to a new movie-viewing subscription service, I’ve been spending a lot more time in independent theatres since last fall. For what it’s worth, the best popcorn is at BAM, IFC’s theatres are the most intimate, the bar at The Quad makes a strong Old Fashioned. My favorite, though, is The Metrograph — specifically, the cafe upstairs, which is great for snacks or a drink before seeing an artfully-curated foreign film. (NH)

Cardi B’s Invasion of Privacy: Say what you want, I’m not listening to you. And Cardi is definitely not listening to you. This album is awesome. I’ve only listened twice, but Invasion of Privacy, Cardi’s debut album, which is out today, is assured, playful, explosive, and lives up to her 2017 ascent to superstardom. Get ready to hear it all summer, haters! Did I mention it went Gold in under 24 hours? (JH)