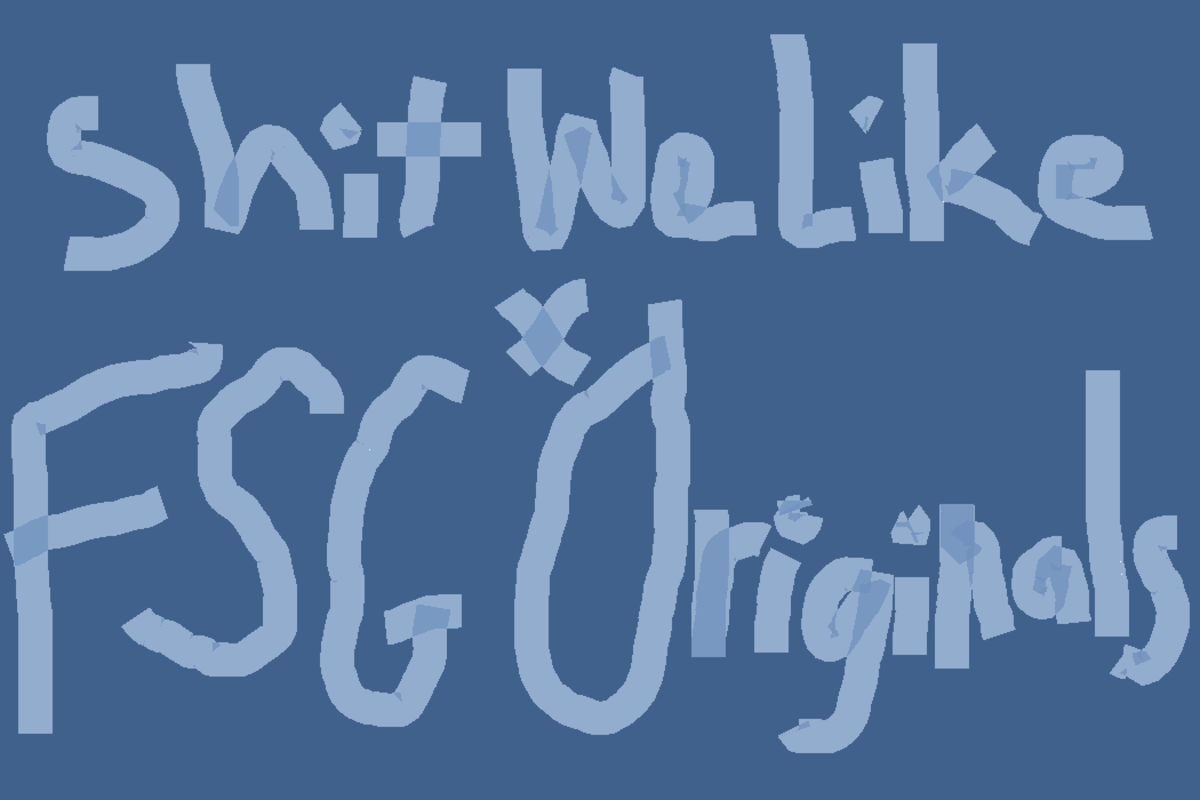 Man Men’s “The Suitcase”: This week we watched the second best television episode of the century according to the Ringer. Mad Men’s “The Suitcase.” There are not one, but TWO fart jokes in this episode, my friends. Which reaffirms my long-standing belief that there is no better way to balance out some serious business than by inserting a fart. Fighting with your partner a little too much? Let out a fart! Annoyed at your boss for stealing all your ideas? Toot audibly! For real though, it’s a brilliant piece of television, a dead-on depiction of how readily we project onto those we respect the most in our working world. (EB)

Minding the Gap: From first-time filmmaker Bing Liu, Minding the Gap is a sobering coming-of-age documentary that follows a group of boys growing up rough in Rockford, Illinois — one of those rural Rust Belt towns toppled by post-industrialism and kicked in by the Great Recession that has never recovered. Liu and his friends Zack and Keire deal with their absent, depressed, or dead parents by skateboarding; it’s what keeps their group of friends together. Between work, school, and each other’s houses, while stoned, drunk, and perfectly sober, they skate the seemingly always-empty streets and grind the sidewalks and steps of downtown Rockford’s nearly abandoned municipal buildings. As the film progresses, the shots of attempted stunts and hilarious falls become less frequent. Keire takes on his first job and grieves his late father, who beat him; Zack navigates an increasingly complicated and potentially violent relationship with the mother of his son; when Liu turns the camera on himself, he confronts his mother about their own relationship with violence. Minding the Gap examines the traumas and pleasures of family — both those we’re born into and the ones we create — and finds relief in the idea that blood may not be the strongest bond.

I Shaved My Head: I grew up with lush, Jewish curls that used to bake my scalp like a frittata. After years of experimenting with hairstyles, I recently said “fuck it” and shaved the whole thing off, military style. I mean, it’s the closest I’ll ever be to serving in the military (let’s hope) and it felt chic and masc. When I tell you my life has changed–MAJORLY. Now, I can just roll out of bed without looking like Post Malone. I feel the wind on my head. It’s fuzzy to rub. My life has been altered and I’ve never felt, or looked, better. The new me is here!!!! (JH) 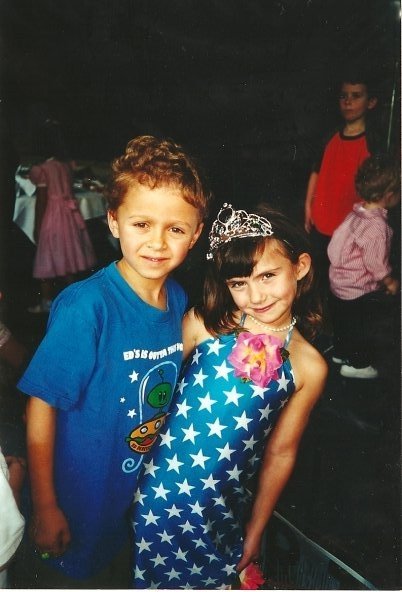 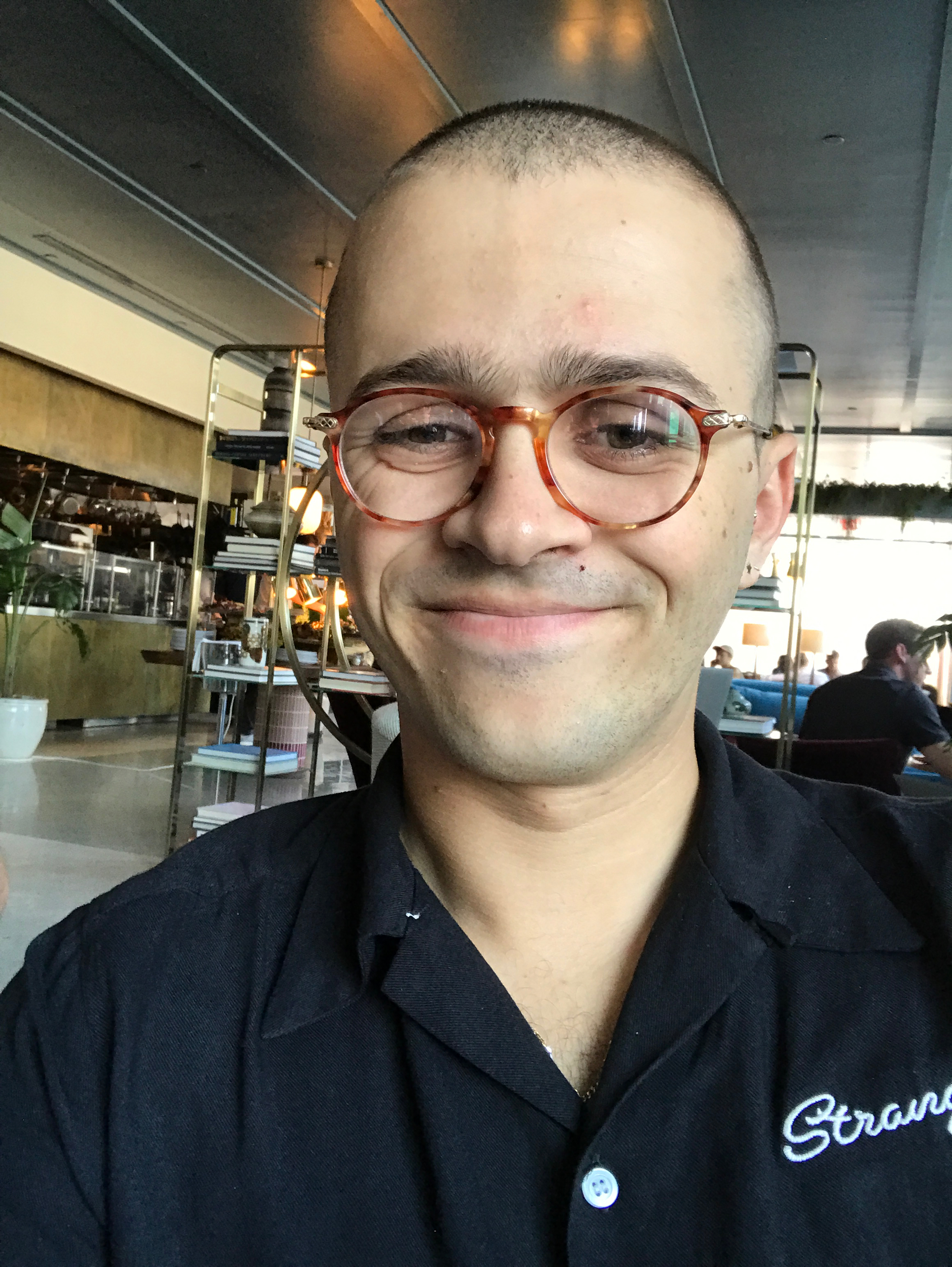 new me, with zit