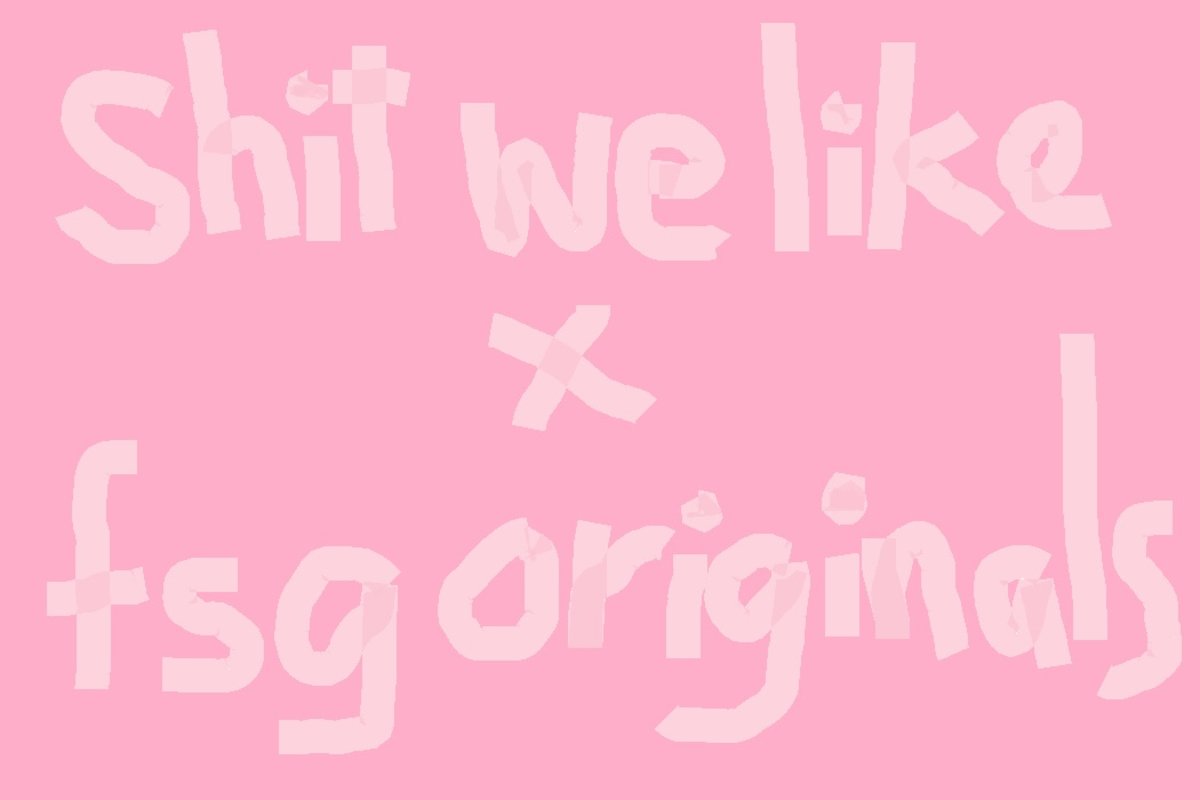 Wanda: A lone tiny figure, dressed in white, makes her slow way across a gulch of pitch dark earth, gnashed and furrowed by the industrial jaw of a coal mining operation. She’s tiny, really, just a speck, but her pace is determined; she shimmers in the waves of heat rising from the ground. The shot lingers; she keeps walking. She walks, she walks, she’s almost floating. The mining grounds seem impossibly expansive, like the throat of a mythical beast. It seems entirely plausible that, with one swift, terrible lurch, the earth might open and swallow her up. Anything could happen, but nothing good.

So goes the bleak opening shot of Wanda, the only film by director Barbara Loden, released in 1971. It turns out Wanda’s walking across the mining strip to ask her father for money; afterward she hitches a ride to the courthouse in town to meet her husband, where she readily agrees to divorce him and relinquish custody of their children. The imminent doom felt in the opening scene plays out as terrible things happen to Wanda (she fails to convince her old boss to hire her back; she’s robbed in a movie theatre; she’s abandoned at an ice cream shop by a man with whom she had a one night stand) and she intersects with heinous men. When she accidentally interrupts a sloppy robbery at a bar, in one of those most surprisingly comic scenes I’ve seen in a while, the plot solidifies around her unlikely partnership with a heist man named Mr. Dennis. Together, they catalyze the other’s downward spiral.

For its time, Wanda is remarkably feminist, insistent on portraying the existentialism of the modern female as accurately bleak, lacking in opportunity earned through assertion of will, and lived at the mercy of the unpredictable whims of terrible men. Upon its release, it received enthusiastic reception at international film festivals, but landed pretty quietly at American cinemas. No worry; Metrograph has been showing it for the last few weeks, and just extended its showtimes. See it this weekend; it’ll crush you, exquisitely. (NH)

James Salter’s Light Years: I am in the middle of James Salter’s Light Years and boy oh boy did I need a novel that manages to paint domestic life in a sexy light. Flawed and sad and not uncomplicated–but still desirable. I enjoy luxuriating in small moments in my home but I’m self-conscious about being too precious, too bougie. Reading this book is giving me permission to enjoy this little life we’ve built. (EB)

The Sinner: I hadn’t treated myself to a stay-in-for-the-night-Netflix-binge in a very long time so last weekend I watched The Sinner, the Jessica Biel show on USA/Netflix and holy hell, that show is good. It’s incredibly, tragically, tortuously dark, but Biel is fantastic, as is most of the supporting cast, and the show grips you from the jump. I watched six episodes in bed while nearly finishing an entire bag of Tate’s chocolate chip cookies (don’t judge me) and finished it the next day. If you like dark crime mysteries, complete with religious cults, weary but brilliant detectives, drugs, and scary masks, I recommend you make a sprint to Netflix and stay in this weekend. Oh, and Season 2 is on now. And yes I am watching it. (JH)