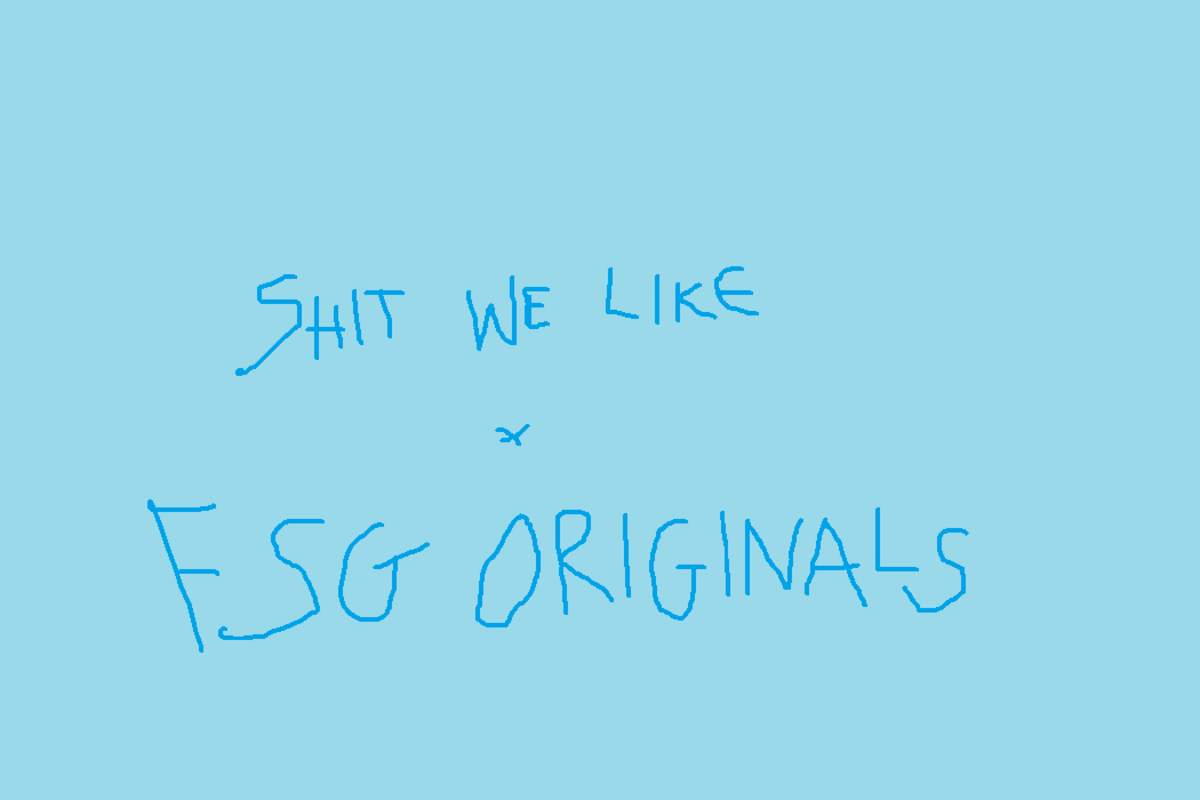 So, we took a month off. Sorry! But we are back, better than ever. Here’s some good shit we like.

Song(s) of Summer:
As we plunge into the heart of summer, I’ve been comforted by an influx of summer-ready music that brings out the best of the season–warm winds, the smell of the ocean, the experience of sitting on a roof until the sun sets, the taste of peaches. As an LA native living in NYC, I admit I’m prone to a certain type of summer sentimentality, but whatever. Let me live. In the last two weeks, we’ve been gifted three fantastic projects. Hive Mind, the fourth album by the incredibly talented L.A. collective The Internet, is polished and groovy, an understated and intimate musican’s album that also, courtesy of frontwoman Syd, dips into the personal and private. Each member released a solo record in the period between this album and the group’s Grammy-nominated 2015 album Ego Death, and the result is an even more cohesive, refined sound that is undeniably the group’s own: jazz, funk, R&B, and endless, playful, subtle innovation.

Harlan & Alondra, the debut album from Compton, CA singer-rapper Buddy, is an ode to West Coast storytelling with modern flair. Buddy is a more than capable scene-setter who can nimbly switch from multisyllabic rapping to Nate Dogg-esque crooning. Plus, Snoop is here, which is the ultimate stamp of approval (one of my favorite critics, Briana Younger, perfectly reviewed the album for Pitchfork here). Finally, Silk Canvas, by the sister duo VanJess (out today!) is one of the most exciting R&B projects I’ve encountered in a few years. Sexy, smoky, and taking from house, UK garage, neo-soul and 90s rap, these women know how to make good ass music. If Buddy and The Internet put out albums meant for the daytime, Silk Canvas is for the waning hours of the night, the moment you walk out of a party into sticky summer air, the feeling in your stomach when you see someone cute across the dancefloor. But I’ll let their music speak for itself. Safe to say you’ll have a soundtrack for August. (JH)

The Mars Room:
I loooooooooved it. So much. When it was over I shouted, “Nooooooo!” I wanted more. I grew up in and around San Francisco, where the book is partly set. But theirs–Kushner’s and Romy’s, the main character–is such a different San Francisco than mine. It never ceases to amaze me how many different versions of a city there are, especially a city as tiny as San Francisco. And Kushner is seriously funny. Not like, little giggle here, little giggle there. More like explosive guffaws out of nowhere. Like, startling your seatmate guffaws. It’s a dark and sad book that is enormously fun to read. Who can do that? Kushner. 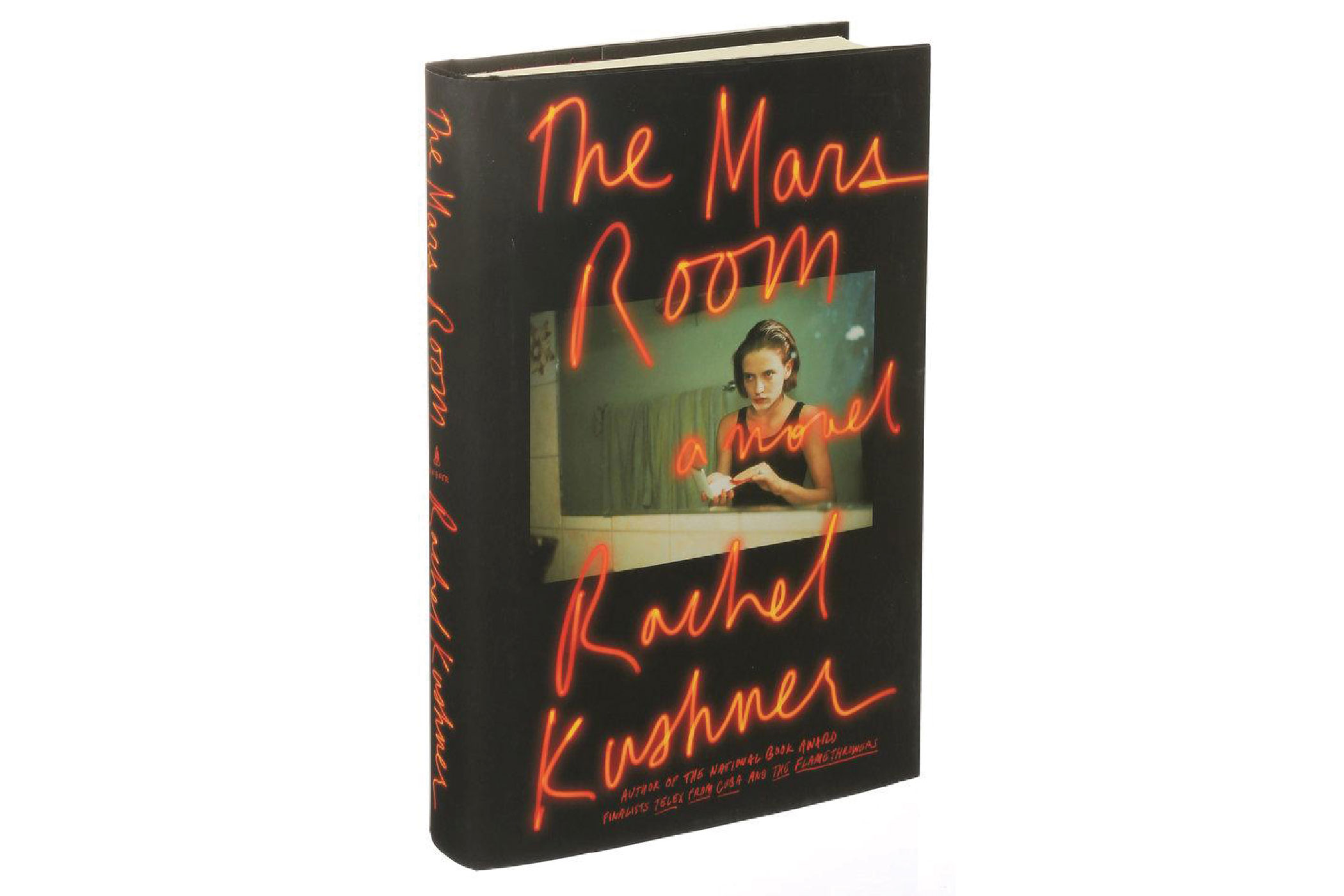 Three Identical Strangers Oh! And I watched a movie! In the theater! I live in a small-ish town in Northern California but we have a pretty legit movie theater that shows a lot of independent films like Three Identical Strangers. It also attracts a lot of elderly people who verbalize their emotional reactions in real time while watching a movie. Not cool, elderly people! This movie was also dark and sad. But not all that funny. It is, however, extraordinarily thought provoking. And poses ethical questions that I hadn’t really considered. It also resulted in a new crush: Lawrence Wright. (EB)

Sorry to Bother You:
My favorite film of the year by far, Boots Riley’s Sorry to Bother You sets fire to a story criticizing the socioeconomic and political forces ravaging America — underemployment in the gig economy, white imperialism via gentrification, unaffordable housing, racism, steroidal capitalism — and lets it all burn down, fantastically, in a frenetic hour and forty-five minutes.

Lakeith Stanfield (who is consistently impressive, and stands out in *Atlanta*, *Get Out*, and *Crown Heights*), seems poured into the role of Cassius, an unfocused twentysomething who gets a job as a telemarketer and, after learning to perform his "white voice" to charm potential clients, catapults through a corpo-tech nightmare until he's offered the salary of his dreams by CEO Steve Lift, played by Armie Hammer (who is... fine.). I harbor some complicated feelings about Tessa Thompson's role as Cassius's girlfriend Detroit — t manic-artist/socialist-dream girl conjured in the age of Trump, which may have killed the MPDG once and for all. Nothing's perfect (except for Tessa Thompson), but *Sorry to Bother You* doesn't want to be. It wants to make you angry. (NH)