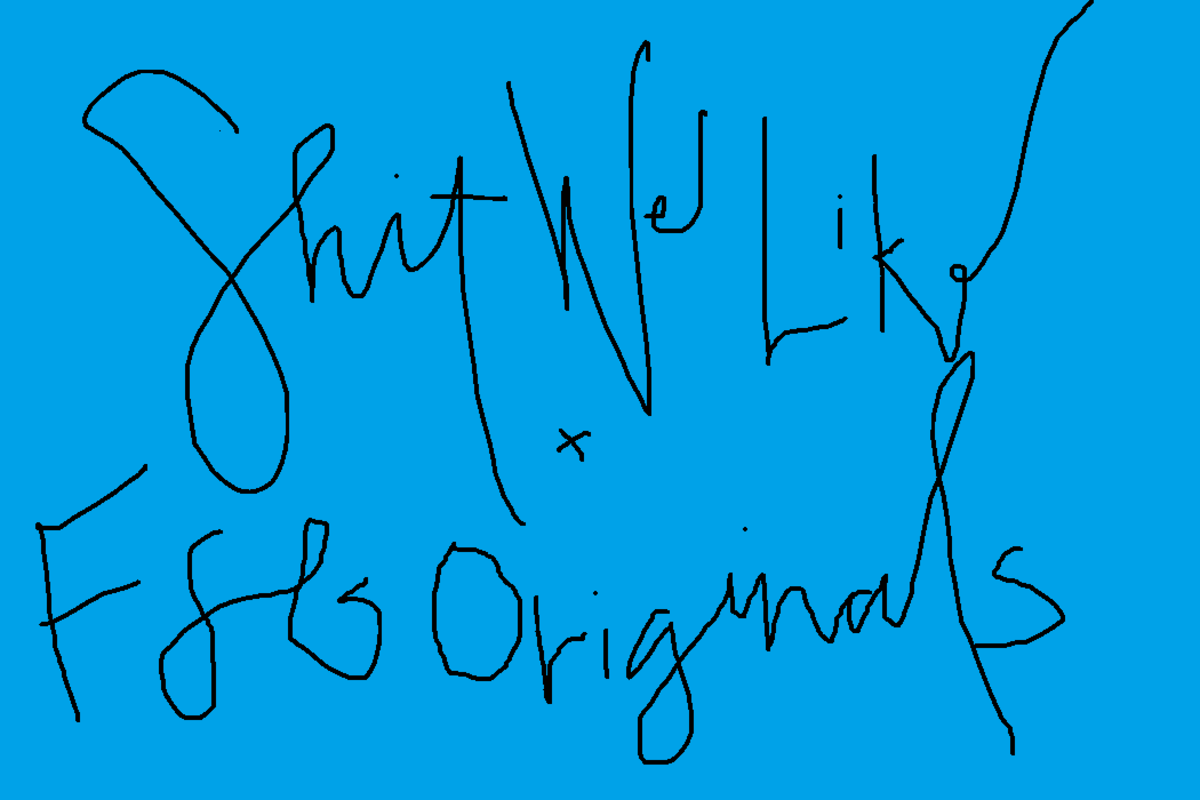 It’s June! Summer fridays! YAAASSS. Here’s some shit we like.

Pusha T’s new album, Daytona: Clipse beats taught me how to dance–like, really dance. These days I mostly dance in front of my two year old with a peanut butter and jelly sandwich in my mouth. We both agree that Pusha T is the perfect soundtrack. (EB)

Ibiza: Look, sometimes you need a stupid rom-com-y movie to get cozy with. Ibiza, the new Netflix movie starring Gillian Jacobs, Vanessa Bayer, and Phoebe Robinson, is that movie. I’m just going to say this now–this isn’t a good film. Many of the jokes fall short. It’s unoriginal and somewhat nonsensical. But I’m really obsessed with Vanessa Bayer–like, simply looking at her makes me laugh–and I’m so here for Phoebe Robinson transitioning into film (from 2 Dope Queens). We also get some really funny scenes at a Spanish house party, a night on Molly in a club in Ibiza, a hilarious moment in a hotel room with a blacklight, a near-death car ride with a Spanish go-go dancer, and a very hot love interest with an accent played by Richard Madden from Game of Thrones. Get some wine and turn this silly shit on and laugh even though you’re embarrassed to. (JH)