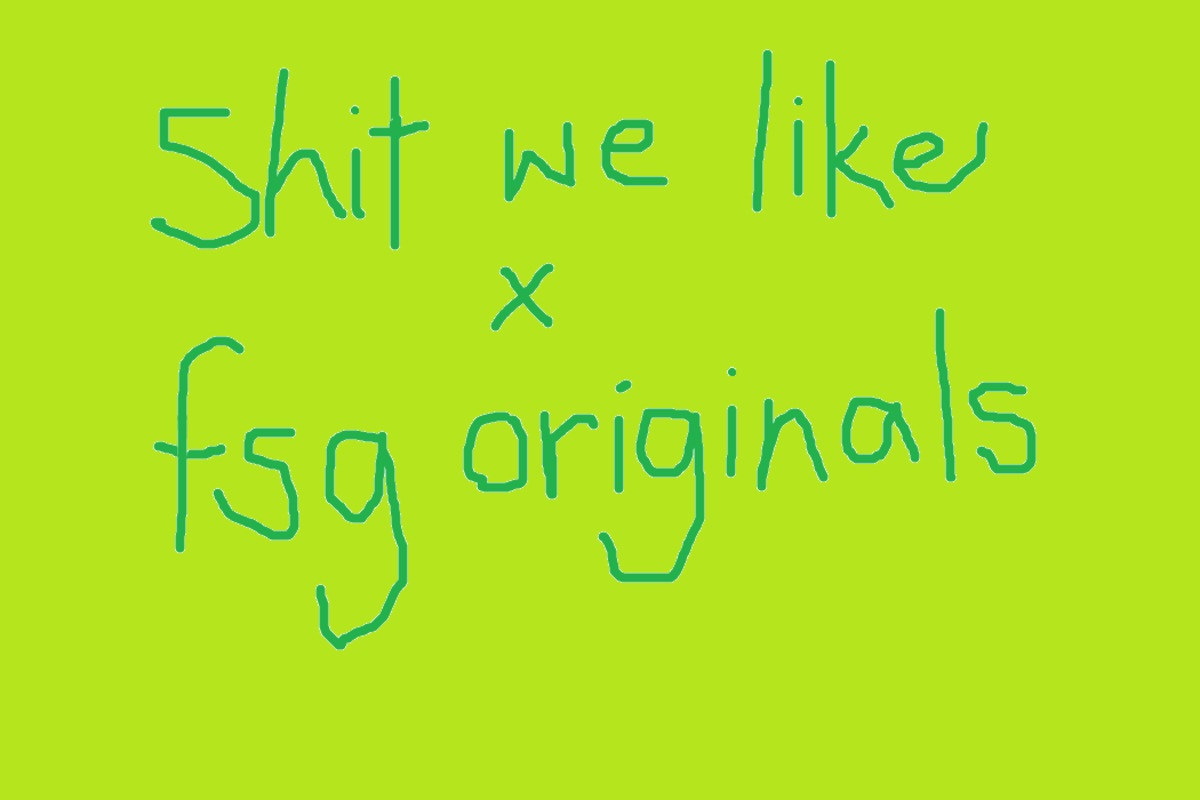 Friends, it’s the end of June!!! Yeah, we don’t know how that happened either. But here’s some shit we like (and don’t like).

Toni Collette’s face: Two nights ago I caught Hereditary at BAM and afterward (quick review: Two hours of perfectly paced, anxiety-addled, peek-between-your-fingers suspense that suggest the most abhorrent aspects of psychology are inherited from family), as I was walking home, somewhat traumatized, I couldn’t stop thinking of Toni Collette. I mean, I couldn’t stop thinking about her face. It’s so originally beautiful: the long nose, slightly bent when viewed from the side; the jutt of her cheekbones, as prominent as joints; the depth of her large blue eyes. She has one of the most fascinating faces in contemporary cinema. I love her in Little Miss Sunshine and The Sixth Sense and — ohmygod — The Hours. Not to mention Muriel’s Wedding or Clockwatchers or Velvet Goldmine. She’s so incredibly expressive. Watch her face in this clip from Hereditary.

I’m not the only one thusly obsessed. A24 published a zine (by actor and comedian John Early) that features some of the most memorable shots of her career. (NH) 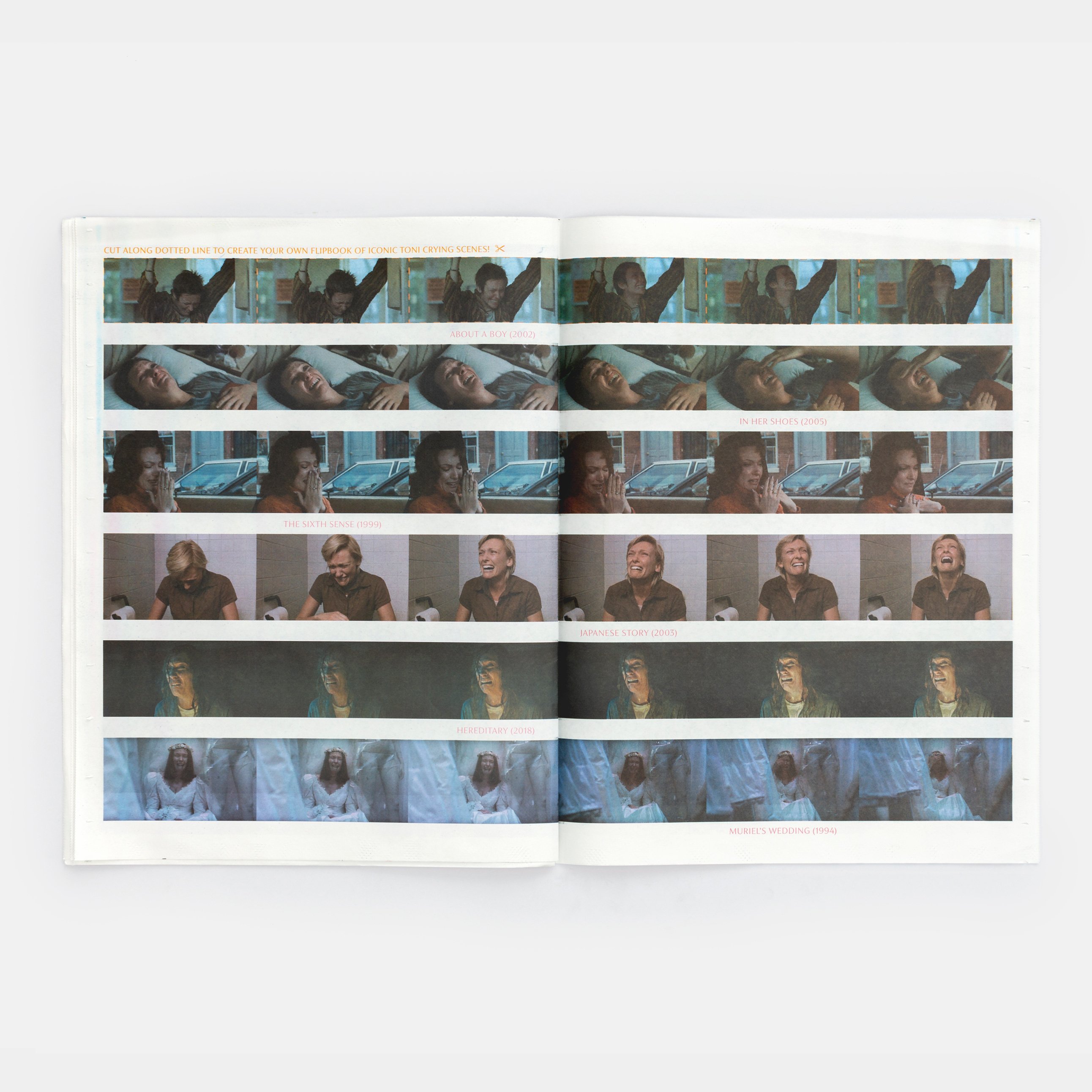 I Left My Phone on the Airplane: I left my phone on an airplane on Monday and have been phoneless for 4+ days now. At first I was livid with myself and tried to blame my child and husband but obviously I am the only person responsible for my property and so accepted that losing my phone was, indeed, my fault. I let the anger hang around for a couple hours but then, oh then!, I felt blissfully free. I’m in New York this week and I’m commuting into the city from New Jersey and there have been many, many minutes of time to be killed by a phone. But instead I have gotten work done and rested my eyes and read a little for pleasure and watched every single person on the subway stare into their phone and I didn’t feel superior but I did feel like someone had pressed the reset button for me. And guess who it was? Me! Not my husband or my child. I blame me for losing my phone and pressing the reset button and I’m definitely not telling all five of you readers to lose your phone and I’ll probably go back to checking it impulsively as soon as Alaska Airlines returns it to me but! I’m happy for my reset and while I don’t want to lose my phone again I do plan on deliberately leaving it behind–at home or in the car–more often. (EB)

MOVING IN NEW YORK SUCKS: For the first time in the history of SWL, I think I need to talk about some shit I don’t like. Which is moving apartments in New York. It is truly seven circles of hell. My current apartment is the size of a shoebox already, so every time I create a new box for my very sad possessions, I lose space. Have you ever packed a kitchen? It’s not cute. What do you do with all the loose change on your dresser? Or those flip-flops under your bed? I’m on the verge of a breakdown and an existential crisis. Once I move I need to Men In Black memory erase myself so I never have to think about this again. (JH)