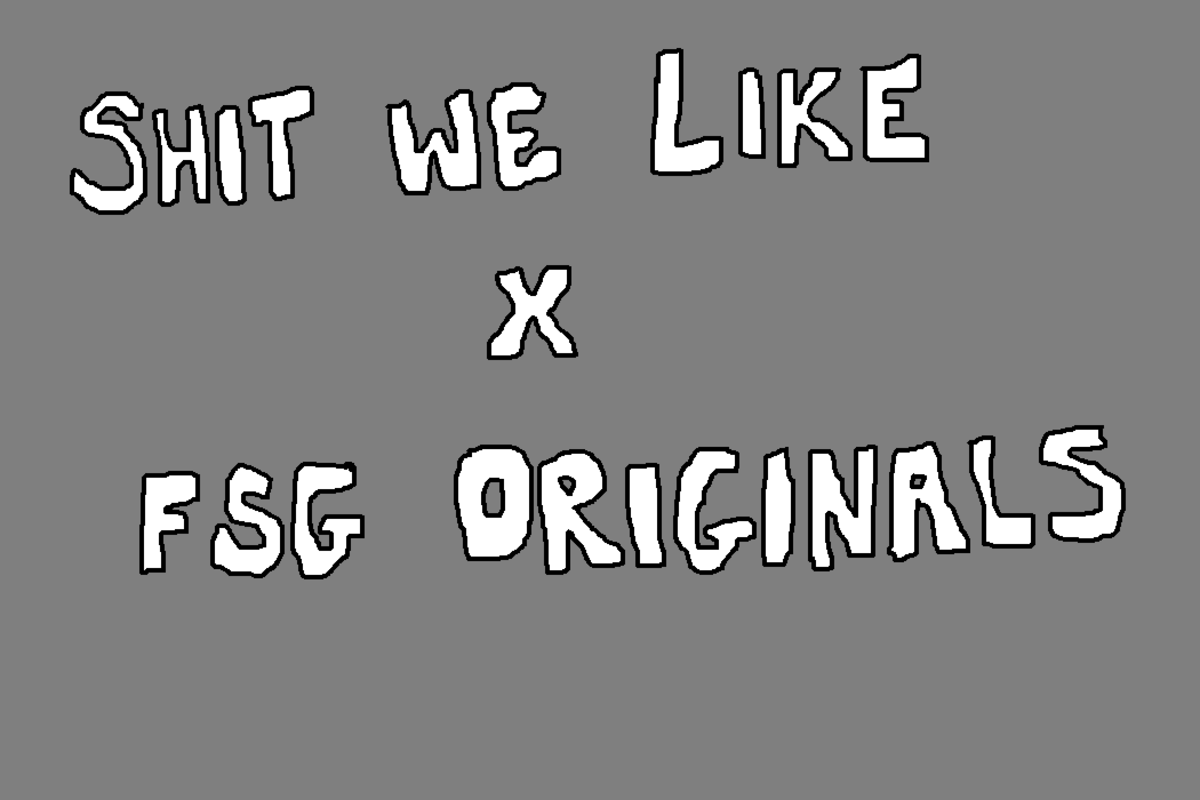 Bravo: I am a Bravo fan. I watch (almost) all the Real Housewives and have since day one. I even watch the B-list Bravo shows (I’m looking at (and loving) you, Southern Charm). And I am not ashamed. A big part of my job is helping writers figure out how to tell their stories in the most compelling way. And I feel like a hack next to the Bravo producers. Apples to oranges you (and my colleagues) might say. But I’ve learned a lot from Bravo about narrative tension, character development, and story arcs. It’s also a fascinating display of the unshakable aspirationalism of our country. And substance abuse! And by substance I mean Botox. If anyone who wants to debate the merits of Bravo’s programming can find me on my couch with a bottle of rosé. —EB

Boys in the Band: This week I was lucky enough to see the Broadway revival of the seminal gay play Boys in the Band. It has a crazy who’s who of gay actors–Jim Parsons, Zachary Quinto and Matt Bomer, but also less-famous but equally incredible men like Andrew Rannells and Robin de Jesus. Originally produced in 1968, the play was groundbreaking in its portrayal of gay male life on stage. It’s hard to capture the complexity of the show, except that I was blown away by its balance of incredible humor and really devastating drama, and its real-life portrayal of gay friendship–the loneliness, the self-hate, the cruelty, the inside jokes, the community, the resilience. Considering it’s from 1968, the racial politics are regressive, and I think it could’ve taken its ultimate message of overcoming self-hate a bit further (there’s a lot more to say about my issues with the show’s politics/message). But I cried and I laughed and I saw Matt Bomer next to naked and, most of all, I got to experience a group of talented gay men on stage playing multi-dimensional, complicated (very flawed) gay roles. Inspiring, moving, and a perfect #Pride outing. —JH

Listening to plants: — MIDI Sprout is a synthesizer developed by Data Garden that converts the energy created by plants into information that can be read by computers to make music. I never expected to actually own one, but a very good friend recently gifted me one. Now I sit in my office and listen to my monstera (sounds like light cutting through a prism) and my orchid (sort of thrums and hums) and my cacti (very chill). It’s intensely meditative, and at least nominally alleviates the oppresive forces of capitalism in the workplace!

If you’re like, what the fuck are you talking about, listen to this video of a dude listening to plants at sunset or this video of the sounds created by a cannabis plant. If after that you still want to be friends, you might even find this forum on “spooky” sounds and plant consciousness intriguing. —NH