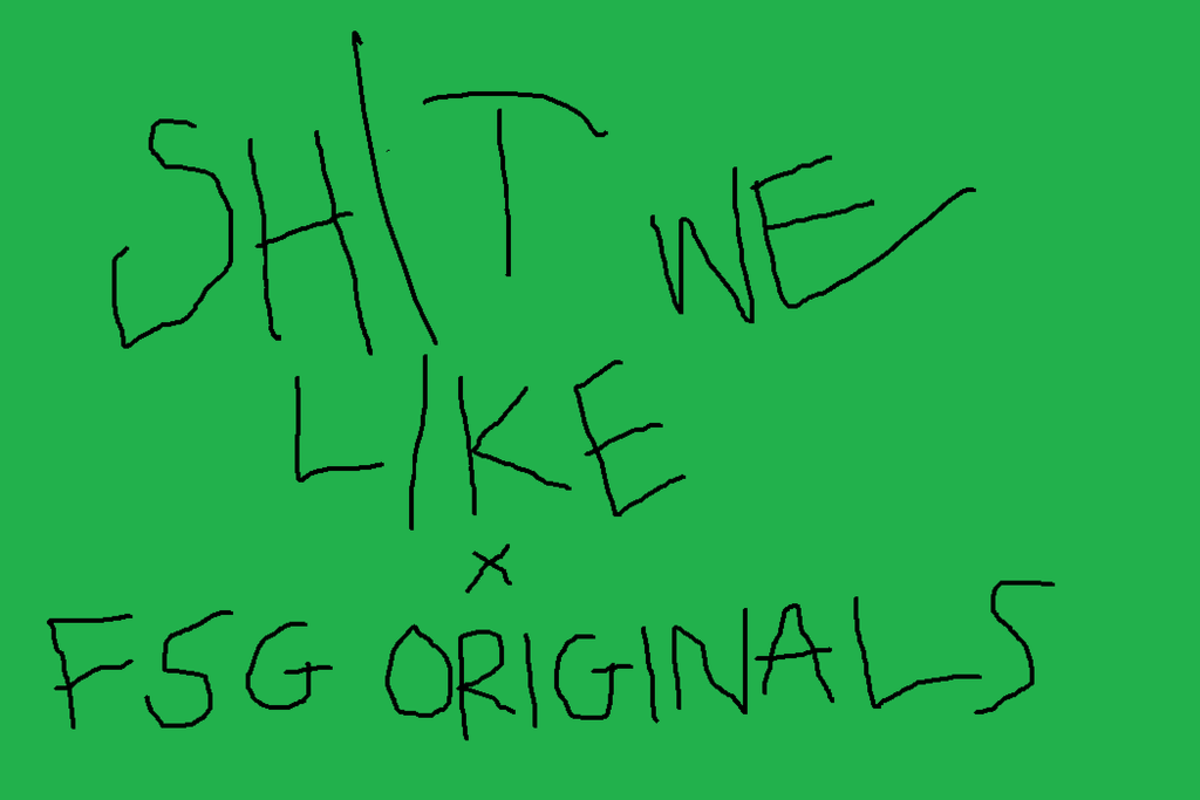 It’s that time of the week again! Here’s the shit we liked:

“Seeing White”:
I’m about four episodes into the podcast “Seeing White” from Scene on the Radio and I’m waaaaaay into it. It has me thinking about complicity in an entirely new way. (E)

Carla Bruce-Eddings’ article on queer parenting in cinema: I obviously died for “Love, Simon,” and one of the reasons, as Bruce-Eddings articulates in this incredibly researched and resonant piece for The Ringer, is that the movie “plays a vital role: depicting a rather new dynamic between the straight parent and queer child.” (J)

Double Lover: A young woman’s already tenuous grip on reality splits apart entirely in this meditative psycho-thriller. Chloe begins a relationship with her analyst, who is disarmingly handsome, older, and assumes a quiet authority over her. Nearly immediately, they move in together, and Chloe discovers he has a twin brother, also an analyst, who she also immediately begins a relationship with. It gets weirder from there, as the story is nearly consumed by some surreally disturbing dream sequences, mind and body invasion, and some gross-out womb carnage — but not quite. See it! (N)

Up Up, Down Down by Cheston Knapp: Cheston Knapp’s essay collection reads both melancholic and eternally optimistic, which is everything I want in narrative nonfiction. Let’s feel the feels! Also–he uses “buffalo” as a verb. As in, “It’s an experience that buffaloes my imagination…” It’s kinda perfect. (E)

Migos and Drake – “Walk It Talk It”: Drake and Migos do their best Soul Train impression and so incredible you have to watch it for yourself. (J)