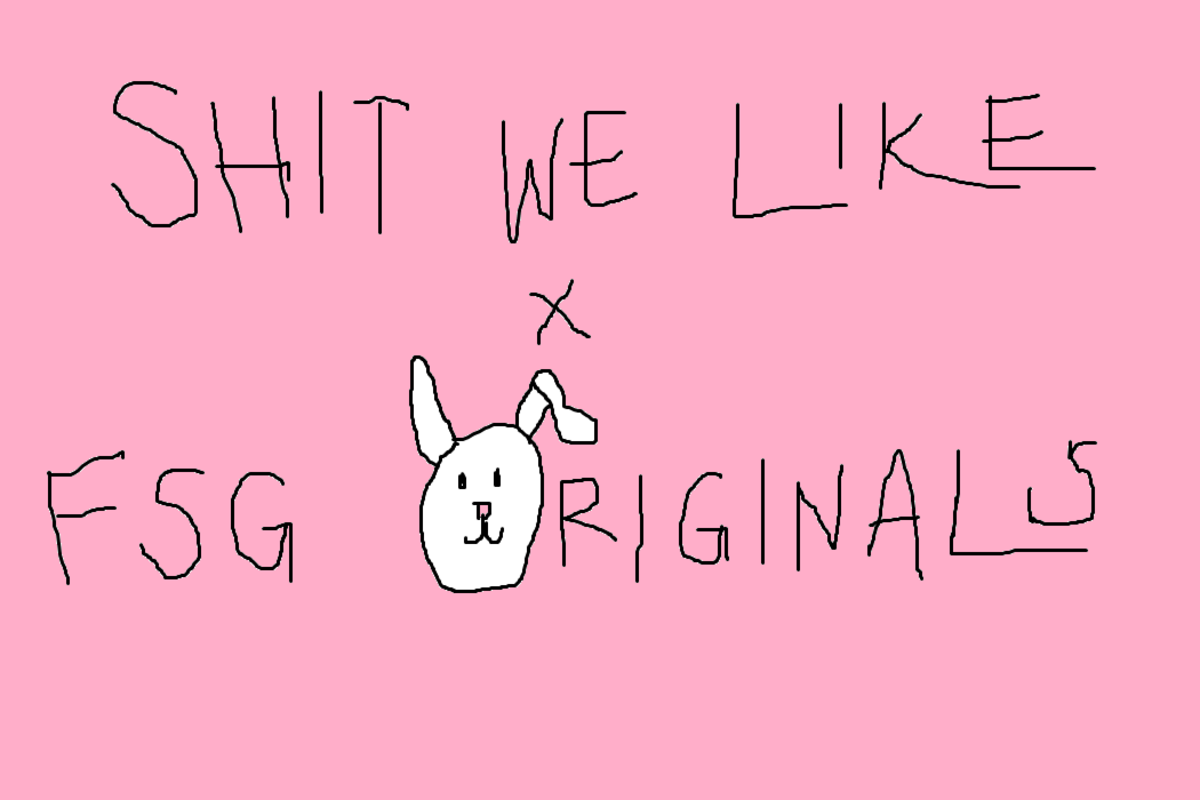 Happy holiday weekend! Here’s the shit we liked this week.

I, Tonya: I knew I was going to love this movie but I didn’t know just how much. Put a mother like that (bow down to Allison Janney) into your Musecage and you’re landing triple axles no problem. Here are other things I loved about this movie:

–the exploration of class –the attention on domestic violence –how dog-shitty America is to our (female) athletes and how horribly the media exploits them –MARGOT ROBBIE –the cinematography (reminded me of Fargo, probably my favorite show of the past five years) –the costumes (on and off the ice) –the cars –the hair (E)

The latest episode of “The Read”: My favorite podcast in the universe got into it this week about who bit Beyonce in their episode “Bite Me!” There’s no one I’d rather hear go off on this subject than Kid Fury and Crissle. (J)

Foxtrot: When performed, the steps of the basic foxtrot bring the dancers back to the place from which they began. Indeed, Samual Maoz’s gorgeous Foxtrot begins and ends in grief — primarily that of an Israeli couple mourning the loss of their son. Told in three chapters, the film is a meditation on the different ways grief renders division: among the members of a family, between two people, within an individual. At times the film manages, quite effortlessly, to be humorous — there are, for instance, several well-timed camels. But the best surprise of Foxtrot is its argument for the optimism in grief. Although it often pulls people apart, it just as often reminds them why they love each other. (N)

CUTENESS: My sister is getting two kittens but how on Earth can you pick only two? I like this shit. I like it very much. (E) 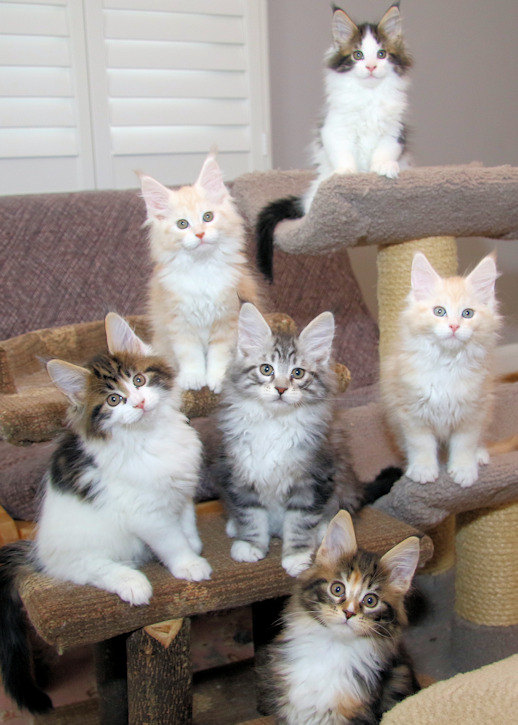