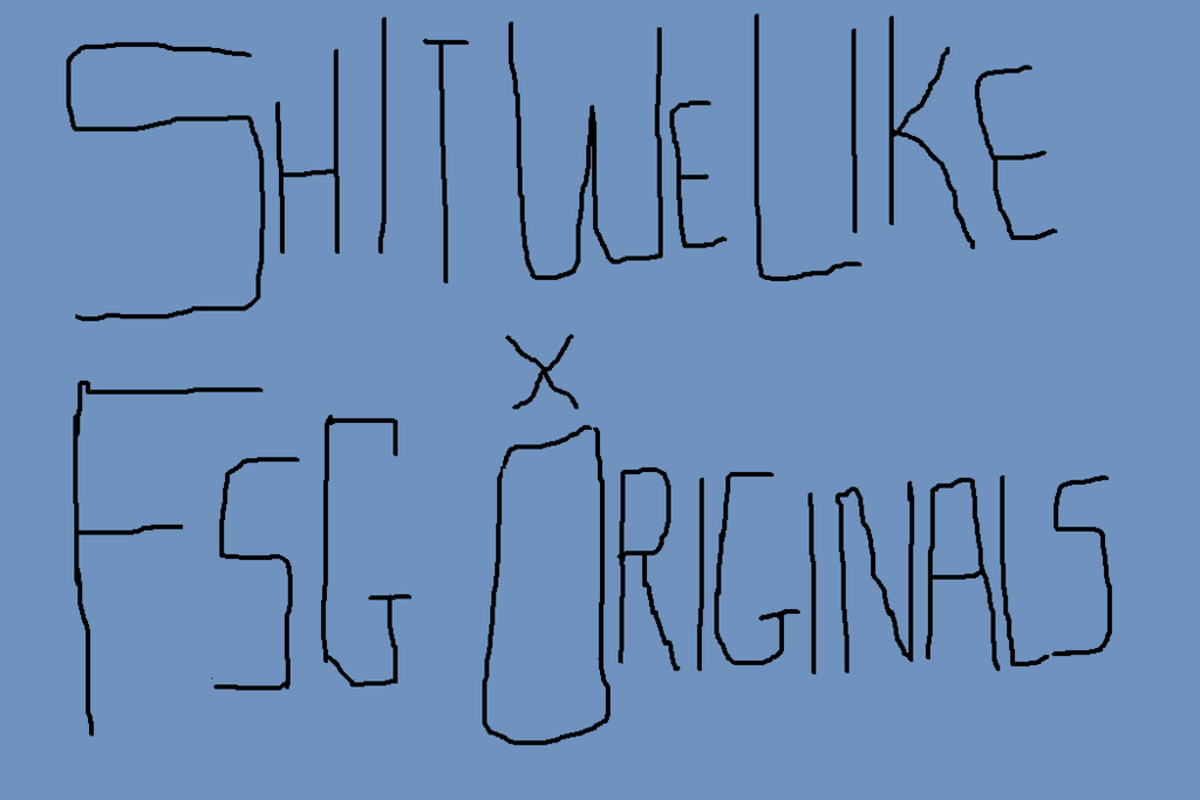 Last night I went to see the Pop Up Magazine show for the first time at the Paramount Theatre in Oakland. We talk a lot about experimenting with storytelling over here at FSG Originals/MCD and it was very, very cool to see a group doing just that so successfully and on such a large stage. It was packed and the energy was palpable. I saw some old pals perform (Davy Rothbart, John Jeremiah Sullivan) and some new-to-me superstars (Andres Gonzales, Jenée Desmond-Harris). One of the things I love most about this program is that they don’t record it. So if you want to experience it you have to go to the show IN REAL LIFE. Last night was the first stop of the tour–they continue on to LA, Boston, New York, and DC. I highly recommend extricating yourself from your couch and allowing yourself to be moved to tears in front of other humans. It’s life-affirming! And who doesn’t need that right about now? (EB)

As you may have guessed, Mrs. Hyde, directed by Serge Bozon, is loosely based on Robert Louis Stevenson’s The Strange Case of Dr. Jekyll and Mr. Hyde. Mme Géquil (pronounced “Jekyll), played by the singular Isabelle Huppert, is an ineffective science teacher at a vocational high school on the brink of losing her job. After she’s electrocuted by one of her own experiments, she’s transformed into Mme. Hyde: capable of not only controlling her classroom, but inspiring her students, and beguiling her supervisors.

The film is strange and uneven, and, unfortunately, Mme. Hyde never quite becomes the monster promised in Stevenson’s classic tale. But it’s an absurd, beautiful, and sometimes poignant retelling, and distinctly its own because of it. (NH)

If you are thinking about getting a new tattoo, or just like looking at photos of them, check out Katya Krasnova, a very talented artist currently working out of Citizen Ink in Brooklyn. Her books are open for summer appointments! (NH)

The penultimate episode to everyone’s favorite soap-opera, Riverdale, was BONKERS. There was rioting, murder, criminal reveals, archery, gang wars, and more. There is nothing I treasure like this disaster of a guilty pleasure (based on the Archie characters) and the finale next week promises to be everything and more. My pal Kayla wrote a great recap at Autostraddle for my fellow Riverdale fans. (JH)