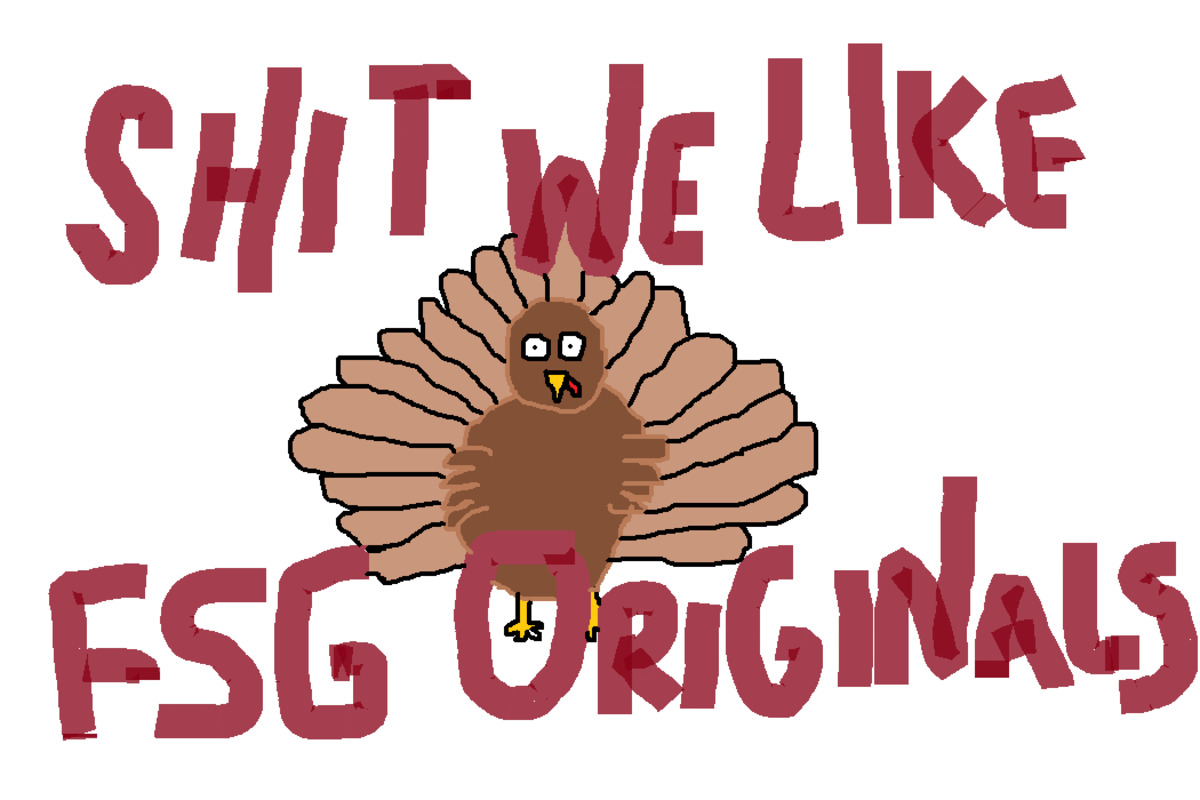 Hope you didn’t miss us too much…

Thanksgiving for End Times! We are hosting this year. I am massively pregnant and we’re pretty dang close to the most devastating fire in the history of the great state of California. Not close enough to fear for our lives, thank goodness. But close enough that we’ve been living in a cloud of terribly unhealthy smoke for the past week. School has been closed. My high-energy two-year-old has been stuck indoors (suuuuper fun to come home to after a long day of sitting in front of a computer). Those who are walking around outdoors are wearing masks. It’s surreal. And yet the world keeps turning. Thanksgiving is less than a week away and I have found joy in planning the menu (I am a dork). Do you want to hear about the menu? Probably not! But I shall tell you anyway. I’m a dry brine gal myself. When I was first starting out in publishing I couldn’t afford to live (read: go out) in NYC on an editorial assistant salary so I got a second job as a server at Momofuku Ko. It had just opened and I was 23-years-old. I didn’t quite realize what an incredibly special place I was working at. Except I did because I got to taste the killer food and wine and hang out all night with the most talented cooks in NYC. I was exhausted and chubby but learned an enormous amount about cooking; one of the major perks of being front of house in an open kitchen restaurant is being able to watch the cooks cook. At first we were only open for dinner. But soon we started lunch service which is when the real ballers would show up. Our lunch wasn’t a quick bite, and definitely not a soft entry into the Ko experience. It was an event. Longer than dinner with more food and more wine. And more expensive. It was for serious eaters. And it was awesome. Why am I telling you all of this? Because it was the lunch menu that taught me about the dry brine. We served a roast chicken (yes, chicken!) that was so ridiculously good it made one rethink their entire relationship to poultry. How? I asked. How on God’s great formerly-green now fire-ridden Earth can chicken be so good? DRY BRINE THAT’S HOW. Happy Thanksgiving. (EB)

WILDNESS: I think a lot about communities — how they form, who leads them. Where are their boundaries — real and imagined — and how are they maintained? Who gets to decide who belongs? What happens to people who don’t? What is the purpose of a community, and how does it spend its resources achieving it?

I recently caught a screening of WILDNESS, a documentary by filmmaker Wu Tsang about a weekly party of the same name at The Silver Platter, a longtime Latinx queer- and trans-friendly Los Angeles bar. Tsang and some of her friends founded Wildness as a way of creating an opportunity for young artists to experiment with music, theatre, and performance art in a safe space; they could not have anticipated the conflicts this would cause with the older patrons, nor the rifts it created in the community beyond The Silver Platter. The documentary is enriched by Tsang’s decision to alternate between the bar’s narration and her own, an original approach that tells a complicated story with the necessary flexibility, creativity, and attention to multiple perspectives. (NH)

Mariah Carey’s Caution: My love affair with Mariah Carey stretches back to the dawn of time. From her countless classic bops to her legendary shade to her love of the word moment (I have a necklace that says “moment”), she is consistently in my top three favorite iconic divas. Today she released her fifteenth studio album (!), Caution. At a brisk ten songs, it is her best project her massive 2005 comeback record The Emanicpation of Mimi. Caution features what I like to call “velvety” Mariah: smooth, seductive, entirely unbothered vocals over R&B-indebted tracks. But this isn’t an album of throwbacks. Rather, Mariah combines SZA’s moody and sensual instrumentals, Ariana Grande’s mix of sing-song raps and belting vocals (which, of course, Ariana inherited from Mimi herself) and a touch of 90s hip-hop to a wildly successful effect.

“A No No” samples Lil Kim’s classic “Crush On You”; “GTFO” (watch the video) is a simmering break-up anthem; “Giving Me Life” is a sprawling collaboration with Slick Rick and Blood Orange’s Dev Hynes; and “Stay Long Love You” pairs Mariah with rap hybrid of the moment, Gunna, to improbable infectiousness. Everyone from Timbaland to DJ Mustard to Skrillex is on here, but Caution is unmistakably Mariah: self-aware, catchy, and full of attitude, big choruses, unexpected musicality, whistle notes, and a ton of simmering, brooding, velvety fun. It’s a hit. I would’ve listened to this album regardless, but I am humbled by how good it is. Thank you, queen! (JH)