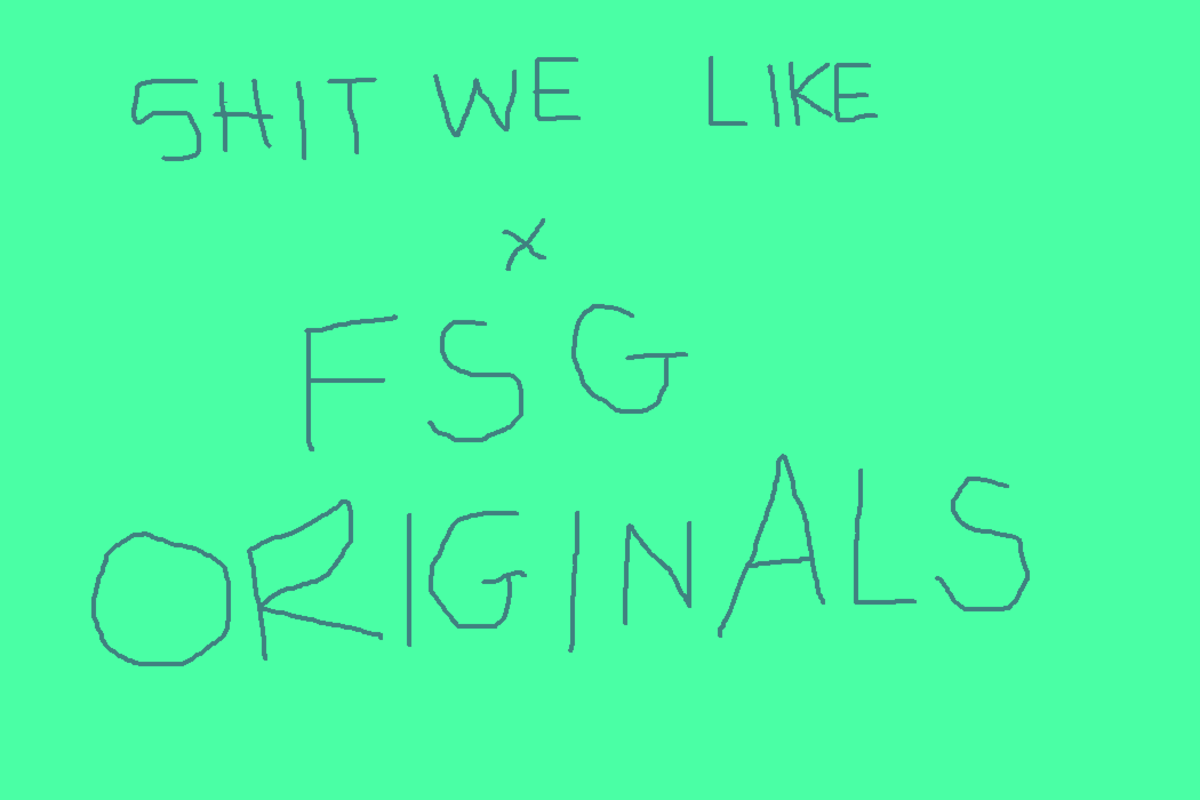 December is almost upon us! Here’s our last #SWL of November.

The Ballad of Buster Scruggs: I LOVED The Ballad of Buster Scruggs. The settings, the scenes, the acting, the writing! If I had to choose one word to describe how I felt about this movie it would be “tickled.” A word that to some might be too quaint or cute but my grandmother uses it and for me it’s a longer-lasting version of delighted. I love slapstick, especially when violence is worked into slapstick. Is there a name for that? This movie is so loveably absurd. And imaginative. It had me ping-ponging between emotions yet I never felt jerked around. It’s also ridiculously well-executed. Those Coen bros keep their shit tiiiiiiight. Also, shout-out to my fellow Petaluman, Tom Waits. His vignette and Zoe Kazan’s are tied for my favorite. But truly, I was tickled by them all. (EB)

Widows: Steve McQueen’s latest film Widows is a thrilling, moving, and unpredictable heist film that packs an intellectual and critical punch; the brilliance of the film is that, much like McQueen’s monumental 12 Years A Slave, it never forces its commentary on gender, race, and politics down the viewer’s throat. Rather, it subtly but assuredly tackles everything from political corruption, gentrification, and the African-American experience to marriage, crime, and female friendship with non-judgmental, hyperrealist filmmaking. It’s a different type of heist movie: crime isn’t glamorized, and neither are the forces of the state supposedly keeping crime in check; we understand the motives of each character, but we’re never forced to approve of what we see. This isn’t to say the film isn’t an absolute thrill: Viola Davis (who never fails to amaze me), Michelle Rodriguez, Elizabeth Debicki and Cynthia Erivo deliver complex, knockout performances as a band of desperate, brilliant, and bad-ass women navigating a corrupt and violent Chicago to save their lives and take back what’s theirs. Shit gets intense.

Co-written by Gillian Flynn, Widows has a few wild Gone Girl twists, but the real power lies with McQueen’s direction: the action scenes are in-your-face and forceful, while the clipped flashbacks are measured and heartbreaking, restrained to the point of being almost dreamlike. Most memorable for me was a scene when Colin Farrell, playing a corrupt career politician, crudely asks his white aide if she’s ever slept with a black man, before going on a rant about keeping power in his predominately black district. As Farrell speaks, the camera zooms out of the car to show it driving down a quiet tree-lined street, the sun breaking the shadows on the windshield just enough for us to catch fleeting glances of a black driver, calm and collected as Farrell spews racist nonsense. It’s powerful and gut-wrenching, an instant and artful encapsulation of class difference, racism, and the rot of entrenched power. This movie kept me on the edge of my seat and hasn’t left me since. Go see it, at least to see Viola’s carved biceps kicking ass. (JH)