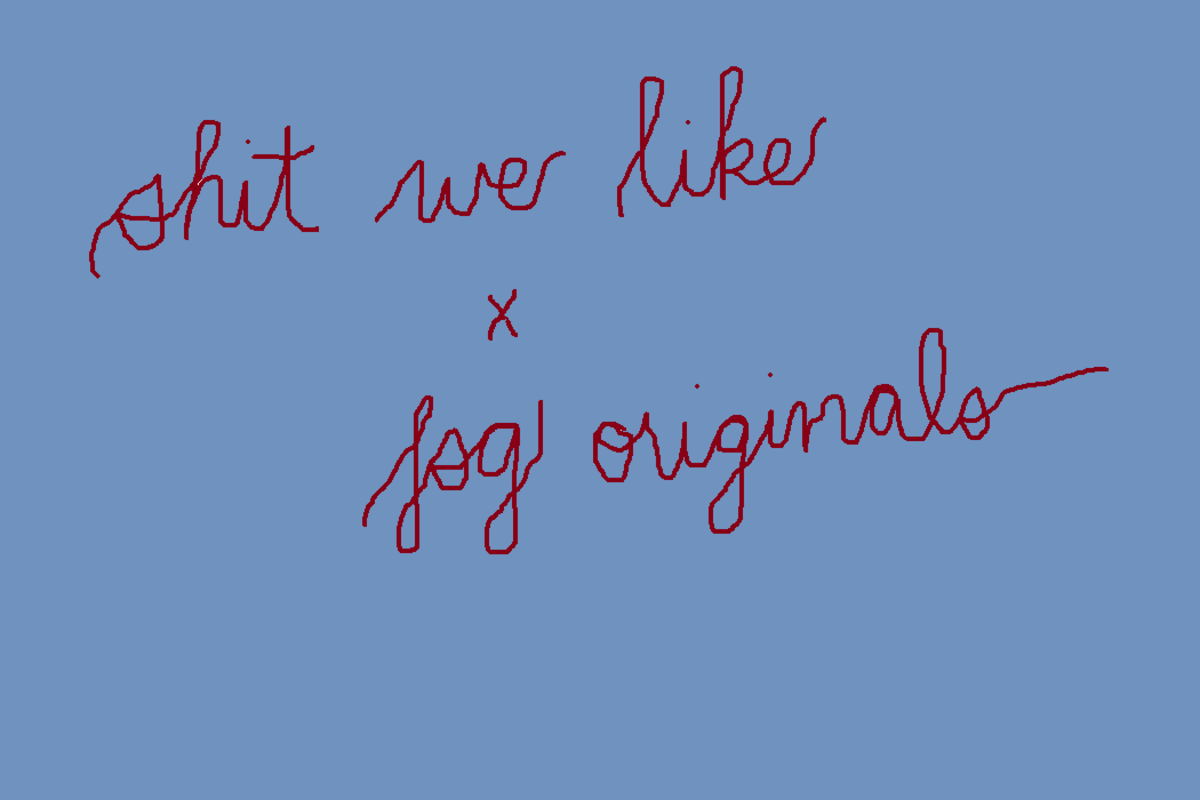 Hey friends, we are back and spookier than ever. Let’s get into it.

The Good Fight and Tennis Racquets!: I just started watching The Good Fight (was a big fan of The Good Wife, RIP Alicia). And even though the first season aired last year it’s probably the most politically timely show I’ve seen. Generally I think skirt suits are the dumbest things on the planet, invented to embarrass otherwise baller women. But there are a few on this show that I can get behind. Also Elsbeth Tascioni might be my favorite character on television ever.

I also got a new tennis racquet and got to hit with it this week. I’ve been a ProStaffer my whole life. I got the new Federer one with Countervail and I think it was the right move. It’s lighter than I’m used to but still has tons of control. It’s pretty fun to be enormously pregnant and still crushing serves. All the ladies at the club stare. (EB) 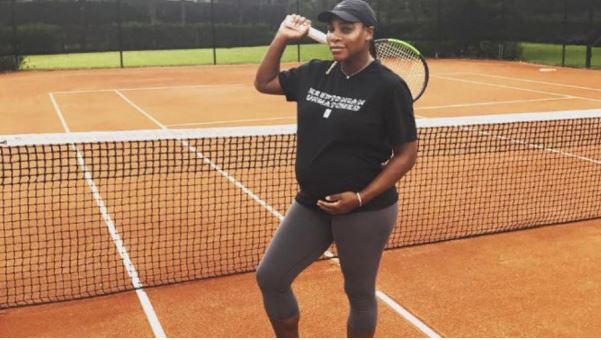 Netflix’s Elite: My friend Michael Cuby (also one of my favorite people to follow on Twitter) wouldn’t stop tweeting about the Netflix original show Elite. I finally gave in and proceeded to watch it all in two days. It’s a high school drama set in Spain (you have to watch it with subtitles; the dubbed version should be illegal) and everyone is incredibly hot, catty, mean, horny, and out of their minds. In eight mere episodes, the show tackles HIV stigma, bisexuality, closeted homosexuality, class violence, and privelge. It throws you a few love triangles, a couple fist fights, and a ton of shade. But outside the Gossip Girl/Riverdale-esque camp, Elite does an admirable and impressive job and not sensationalizing the issues it brings up, but actually engaging with them. Yes, like any great guilty pleasure show, you have to suspend the hell out of your disbelief, but Elite feels like more than just another stupid high school drama (though it’s totally that, too). From an iconic secret gay relationship to corruption to robbery to outright murder, Elite has it all. Everyone is so hot in this damn show. And it just got renewed for season two. So get watching, querida. (JH)

Cookies at Seven Grams: One of the greatest pleasures of being alive for decades is being betrayed, over time, by your own previously resolute tastes and preferences. It’s inconceivable to me now, but I used to loathe tomatoes in every form except ketchup; I avoided yogurt because I thought it had a weird texture, and I didn’t like eating sugary baked goods. Now I’m like, I need that ketchup with a side of fries, now!; I routinely prepare yogurt for more than one snack a day (So! Many! Toppings!); and every afternoon at 2pm, my body yearns for sugar. Yearns! Lately I’ve been answering that call with a cookie from Seven Grams Caffe, the coffee shop and bakery that’s downstairs from my office. As far as cookies go, Seven Grams’ are intimidating — saucer-sized, filled with chunks of nuts, chocolate, or peanut butter, they’re also very thick, almost like a biscuit, and served slightly underbaked. The dark chocolate peanut butter chip is the best, followed by the matcha chocolate chip and classic chocolate chip. The olive oil bread, sliced generously, is warm and nutty, and dense as pound cake. Moist and sweet, baked perfectly evenly, the chocolate chip banana bread is a miracle of confection. Oh, and their bite-sized brownies have this muddy, fudgy consistency that I’ve tried but failed to master in my own attempts at baking them. “Have you tried the whole menu?” a coworker asked me recently. I haven’t, but I would. (NH)