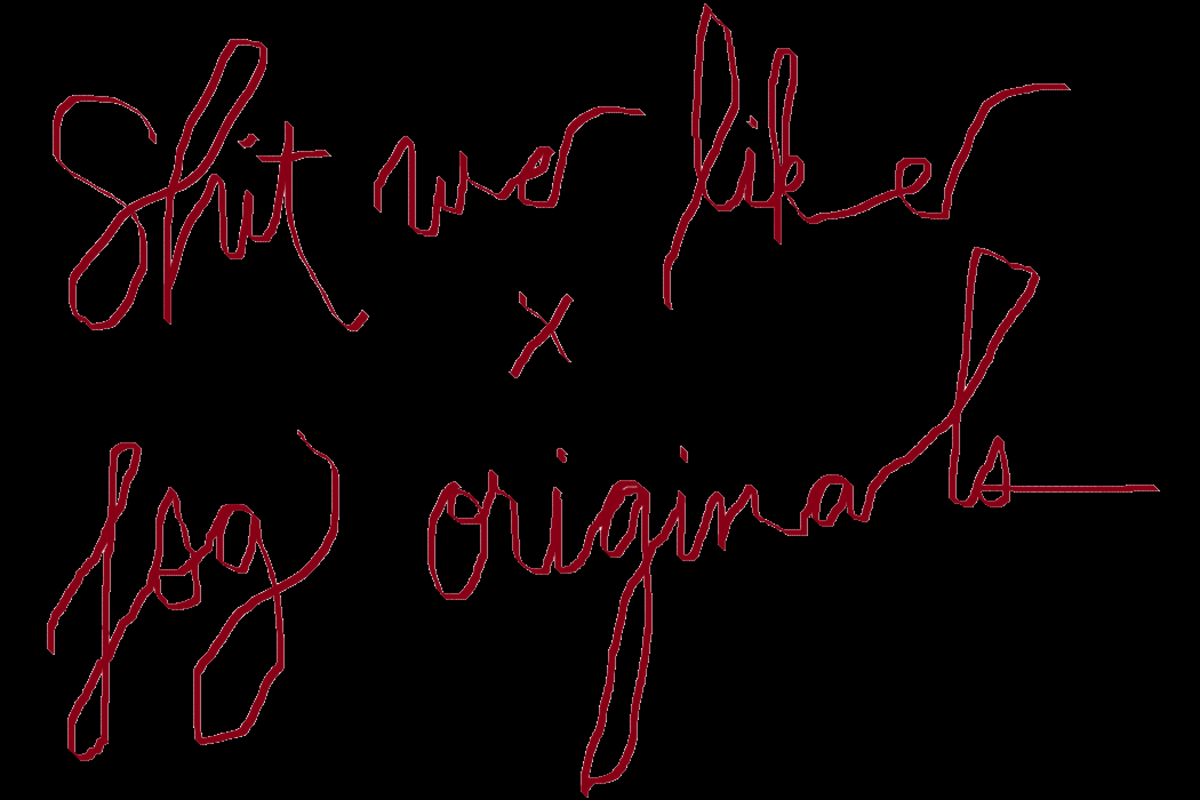 Shameless Gay Stuff I Like: This week, in what’s turning out to be a recurring theme, I’ve been indulging in two very different and equally gay projects: Troye Sivan’s new album Bloom and Madeline Miller’s 2012 novel The Song of Achilles. Sivan’s album is great in so many ways–it’s shameless in its display of not only same-sex love, but same-sex lust, heartbreak, regret, and confusion. Basically, everything non-gay albums are about. But the music itself is also so fun. Sivan is pretty and skinny and stylish, yet he sings in a barely there, whisper-like groan that is sexy way beyond his years. He looks harmless until you listen to “Bloom” and start blushing. “Lucky Strike” is a bop. The album is a milestone for queer music and a triumph of an album; over 80s pop beats and electronic flair, Troye gives life, and depth, to the totality of one man’s queer experience, and while it by no means represents all of queer life, it’s worth celebrating for its sheer audacity and self-love and just for how damn catchy it all is.

The Song of Achilles is my summer guilty pleasure read and I don’t care if you make fun of me. It’s pretty much Call Me By Your Name set during the Trojan War (it’s a retelling of the Iliad) and if you know anything about me you know that this is a dream come true.The writing is a bit purple, and Miller’s imposition of a contemporary gay (if not heteronormative) relationship (hand-holding, lots of sex, tenderness, whatever) onto an ancient Greek world where men slept together but strictly along lines of power, domination, and social status is undeniably far-fetched. Yet it… works. The love between Patroclus and Achilles is incredibly moving, and Miller renders the world of the Iliad–its battles, its customs, its Gods–with lush, expertly painted detail. I read sixty pages the first time I opened the book and I have loved every moment of it. This shit had me in deep Wikipedia holes for a straight week. It captures the magic of the Iliad while also acknowledging the queer themes and female characters on its periphery; for a queer kid like myself, who took solace knowing that at least the Ancient Greeks were kinda gay, The Song of Achilles takes hinted-at queerness to a cathartic, exposed level. And though the story is inevitably devastating, the assertion that profound same-sex love was at the crux of one of Western civilization’s most important literary works is monumental, and overdue, and satisfying. Plus, Achilles sounds really hot and the sex scenes are everything my 14-year-old self imagined when I first read the Iliad in high school. Sue me. (JH)

Here’s some shit I like. My son’s preschool was closed last week for… wait for it…. Burning Man. School being closed randomly is probably the all-time most frustrating thing for working parents. But I can’t even be mad because it’s too perfect (I live in Northern California, BTW). I mentioned this to a friend and he was like, “Is it a Waldorf school?” And I was like “HOW DID YOU KNOW THAT?” And he laughed but did not answer. I think it has something to do with making things with your hands.

I really, really, really liked First Reformed. I so badly want to say I loved it because I so badly wanted to love it. I didn’t get entirely there. But here are some individual aspects of the movie that I loved:
1. The writing 2. The visual austerity of the First Reformed Church 3. The campiness of the Abundant Life Church (and the darkness behind the business funding the church) 4. The environmental storyline 5. Ethan Hawke’s face (EB)

Mister Softee: There are so many different kinds of ice cream in New York: scoops of salty snack food/sugar mash-ups at Ample Hills; artisan flavor offerings —try the Earl Grey Tea! —at Van Leeuwen; Shake Shack’s frozen custard shakes; the rolled-up stuff at 10Below; matcha swirls served in a fish-shaped waffle at Taiyaki. But the best ice cream that I can never turn down — and on more than one occasion have in fact chased down the street — is the sweet, simple swirl served from the spout of a Mister Softee truck. Chocolate and vanilla in a wafer cone, please.

Apparently summer is over (it’s not!), and people are already talking about sweaters and soup and making plans on the weekend that don’t take place at the beach. Insanity. Really, though, we still have a few weeks of warm weather left. Until it’s gone, I’m going to eat as many Mister Softee cones outdoors as I can before I’m forced to relent to my favorite cool weather frozen treat: soft serve, indoors. (NH)