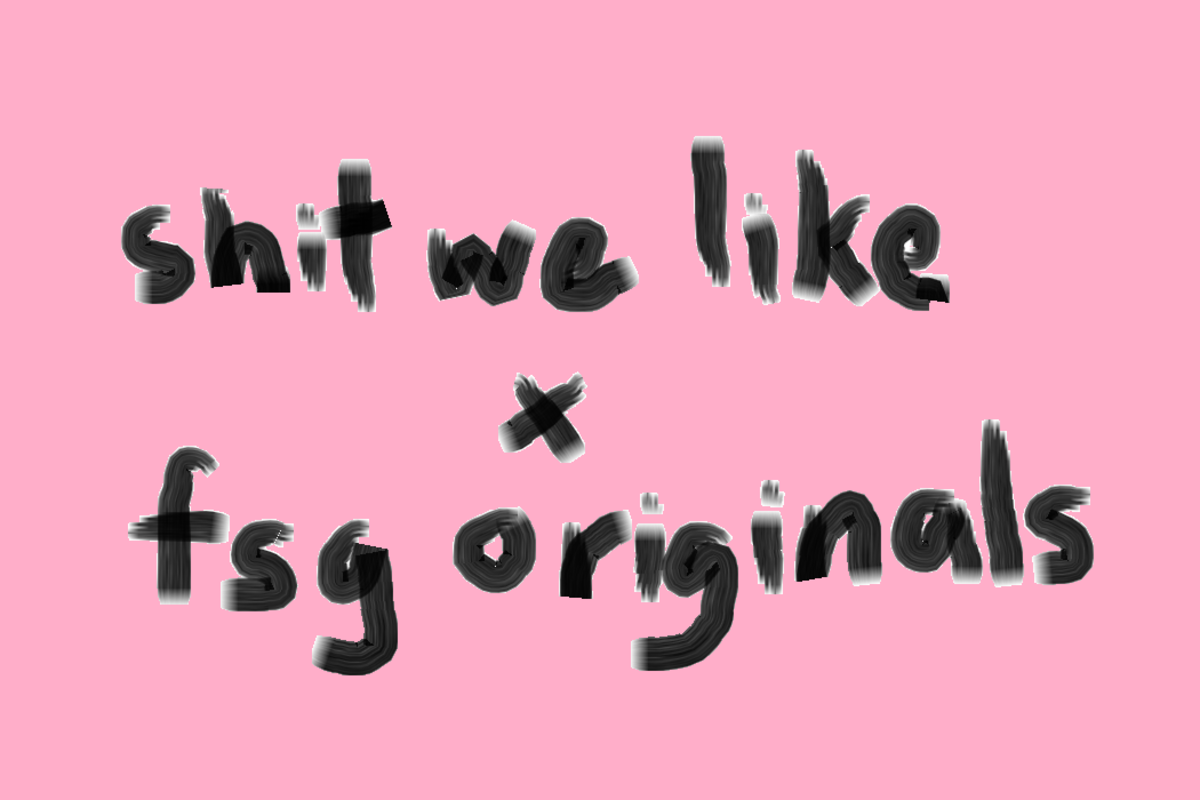 Won’t You Be My Neighbor?: (Pollyanna alert! You’ve been warned!) We finally watched the Mr. Roger’s documentary–and by watched I mean sobbed through the entire movie. Twice I asked my husband to turn it off because I couldn’t bear the overwhelming open-hearted kindness of that man. He did not turn it off and I didn’t really want him to. But it’s interesting–the only other time I can recall having my heart be so close to bursting open is witnessing my own child expresses his love for me and for others. And that’s really the thing about Mr. Roger’s–he never lost that openness that children have, the ability to love all living beings and the patience to truly listen. I’ve witnessed people become parents and become hard and protective, and I know why that instinct exists. But watching Won’t You Be My Neighbor reminds me to allow my small child (all children, really) to be my teacher. He’s always trying so, so hard to understand the world around him. I’d like to follow his tiny lead. (EB)

I Read Some Fantastic Writing This Week: Allison P. Davis, one of the best doing it right now, wrote a hilarious, incisive, and addictive profile of Noah Centineo, America’s (and my) biggest crush, for The Cut, while at The Paris Review Daily, Tobi Haslett’s introduction to Gary Indiana’s long lost (but about to be re-issued!) queer classic Horse Crazy not only made me want to buy the book, but thoughtfully and eloquently explored Indiana’s life, the AIDS crisis, the New York art world, and queer literary identities. Finally, R. Eric Thomas, who can do no wrong in my eyes, wrote about Bert and Ernie’s queerness for ELLE, taking a stand on queer people’s right to seek representations of themselves in whatever or whoever they want, whenever. Take that, Sesame Street. (JH)