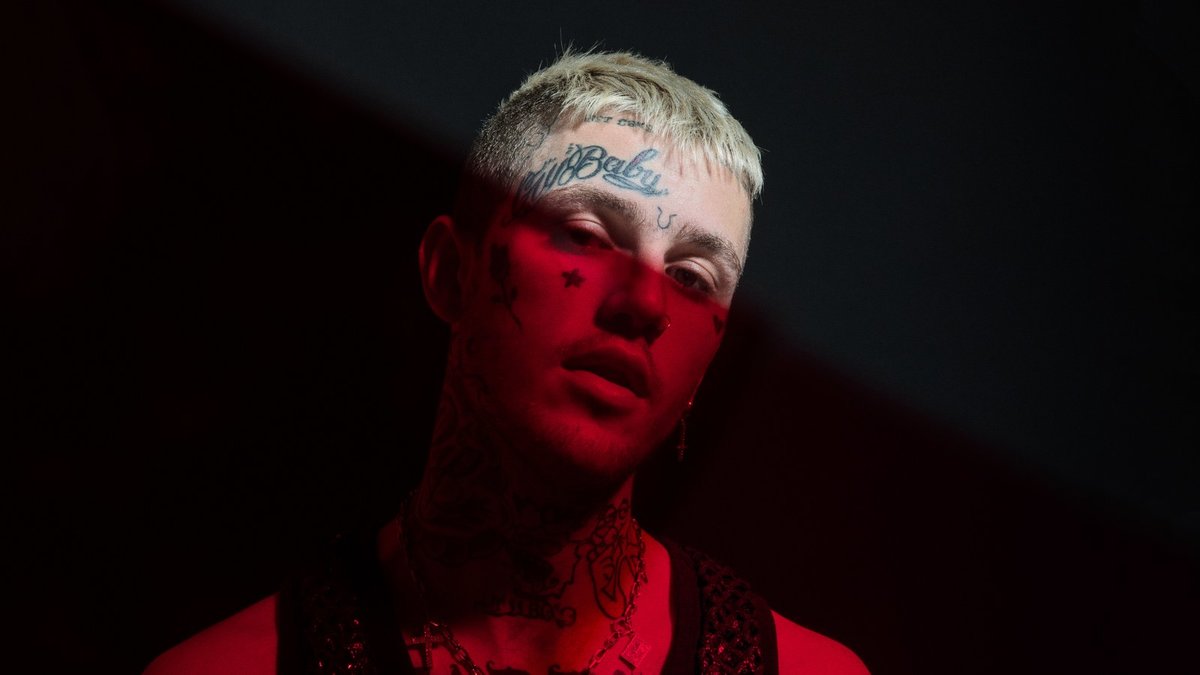 This past November, up-and-coming rap phenom Lil Peep passed away at 21 from an overdose. Charismatic and wounded, Peep was beginning to make waves in the hip-hop community for his emo-inspired, lawless rap. John Jeremiah Sullivan, author of PULPHEAD, recently wrote a piece for GQ, memorializing the young rapper.

For the generation coming up, the one I don’t really understand yet, this music speaks to them (to a lot of them), and maybe that’s partly why it speaks to me, because I want to understand them better. It’s awesome and awful, the world we’ve demanded they inherit—they are the children of the end of the world, the real end of the world this time, now that not just the prophets but the scientists are saying so—and the way these young people deal with that, stay human in the strangeness of having been born at that moment, seems a drama worth observing. Lil Peep, born Gustav Åhr, who was only 21 when he died last month but had been warning everyone he would die young since teenagerhood—he suffered under volcanic substance-abuse problems that he turned into performance art—was just such an end-times singer.

Check out the full piece here.