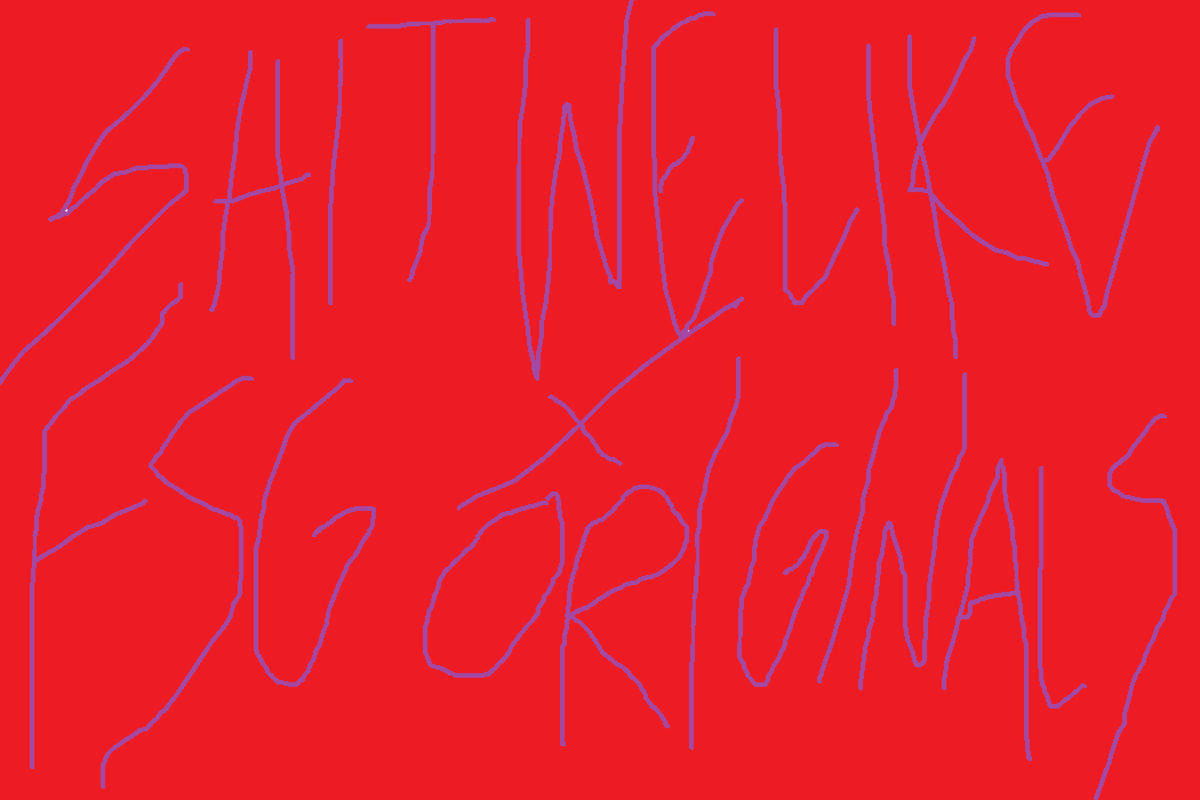 Just a coupla morsels to kick off August because we’re lazy!

I saw Julian Casablancas and The Voidz perform in a barn at a winery in Sonoma this week. Sound like a bizarre paradox? It was! Listening to avant garde/punk rock with a bunch of people drinking Gewürztraminer felt kind of silly but it also felt kind of right. For all of Casablancas’s seriousness you can tell he’s a playful dude at heart. I expected it to be mostly old farts like me and my husband but there were tons of youths there which made me happy. “Duh EB, Julian’s an icon,” JH tells me. I was also excited to see what the kids are wearing. But wait I live in Northern California so everyone was wearing Vans–the old farts and the youths–because that’s all we know and have ever known. (EB)

I’ve been reading Jamel Brinkley’s debut story collection, A Lucky Man, over the past few weeks, and I am savoring every page. It actually made me miss my subway stop the other day and I didn’t even care. Brinkley is just a fantastic writer–confident, funny, and efficient, he paints detailed, heartfelt, and incisive characters and stories about (mostly) coming of age in 1980s and 90s Brooklyn as a person of color. I am just in love with his writing and with his worldview and I highly recommend his book. (JH)