The Strange Bird
Things That Helped 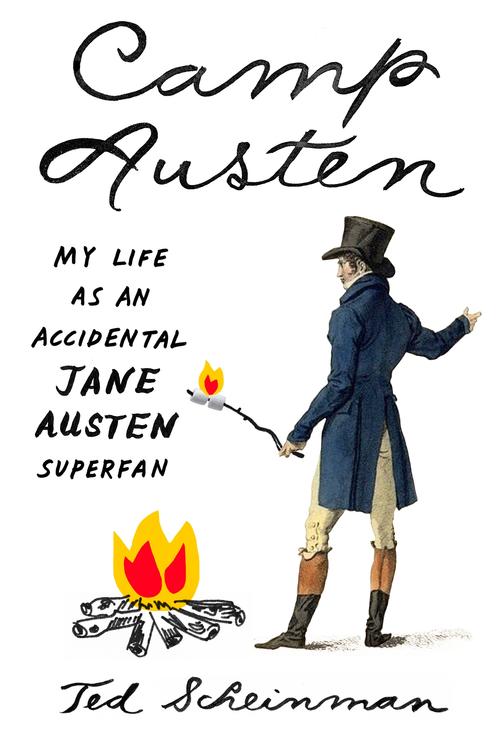 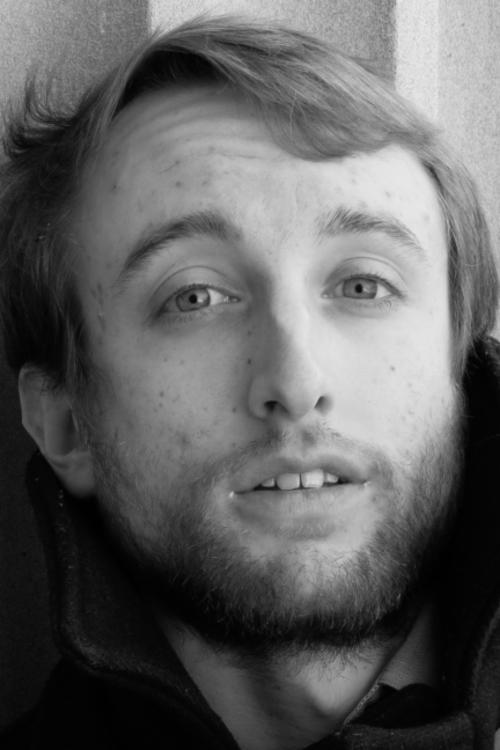 A raucous tour through the world of Mr. Darcy imitations, tailored gowns, and tipsy ballroom dancing

The son of a devoted Jane Austen scholar, Ted Scheinman spent his childhood summers eating Yorkshire pudding, singing in an Anglican choir, and watching Laurence Olivier as Mr. Darcy. Determined to leave his mother’s world behind, he nonetheless found himself in grad school organizing the first ever UNC-Chapel Hill Jane Austen Summer Camp, a weekend-long event that sits somewhere between an academic conference and superfan extravaganza.

While the long tradition of Austen devotees includes the likes of Henry James and E. M. Forster, it is at the conferences and reenactments where Janeism truly lives. In Camp Austen, Scheinman tells the story of his indoctrination into this enthusiastic world and his struggle to shake his mother’s influence while navigating hasty theatrical adaptations, undaunted scholars in cravats, and unseemly petticoat fittings.

In a haze of morning crumpets and restrictive tights, Scheinman delivers a hilarious and poignant survey of one of the most enduring and passionate literary coteries in history. Combining clandestine journalism with frank memoir, academic savvy with insider knowledge, Camp Austen is perhaps the most comprehensive study of Austen that can also be read in a single sitting. Brimming with stockings, culinary etiquette, and scandalous dance partners, this is summer camp like you’ve never seen it before.

An excerpt from Camp Austen

The girl in short braids could not have been more than ten years old. We were standing by the registration table in a small anteroom, surrounded by a tweedy gaggle of tenured scholars and one or two graduate students. Posters of Jane Austen adorned the walls in silent observation. I looked down at this tiny and quite serious lady, whose expression matched her question: curt and businesslike, the soul of efficiency. She might have been a private detective or a tax collector. A brief parade of women in sundresses brushed

past us en route to the weekend’s first lecture.

“Are you Mr. Darcy?” she repeated. It was a kind of accusation that had the momentary effect of silencing the company. “A lady over there told me you were.” She stabbed her finger in the direction of the main room. A lot seemed to depend on my answer.

“Not yet,” I informed the girl. “But I will be tomorrow.”

She nodded, as though I had affirmed a long-held suspicion. “I told my friends that I would dance with Mr. Darcy. Do you dance?”

I decided to tell her the truth. “Very badly.” The girl finally smiled but looked somewhat vexed.

I said I did, and promised to be there, and to save her a dance at the weekend’s grand ball. She nodded and introduced herself, shaking my hand with a worldly sort of professionalism. Just as I was about to laugh a volunteer usher swept past us saying that the opening plenary was about to begin. The girl went off in search of the mother she’d left unsupervised, and I joined the flow of people entering the lecture-space, which the conference organizers had dubbed “Pemberley.”

Such moments are representative of the year and a half that I spent in the world of Jane Austen fandom. They were also its best part. Throughout the bicentennial of Pride & Prejudice, Jane Austen’s most famous novel, I bounced from one Austen extravaganza to another—observing, dancing, listening to and delivering talks—but for me the story still begins and ends with a single conference, a four-day affair in Chapel Hill, North Carolina that introduced me to a world of which I’d been only dimly aware, and that I still have not fully escaped.

At the time, I was teaching courses in journalism and English literature while doing graduate work at the University of North Carolina. My advisor, James Thompson—a compact, ruddy-faced man with an immortal smile, an earring, and a motorcycle—had decided to hold a “Jane Austen Summer Camp.” James pitched it as a sort of quasi-academic gathering that could nonetheless attract the proles—the civilian enthusiasts who take part in the special universe of Austen fan-fiction and Web series and bumper stickers and action figures, and who (James assured me) are capable of reading Austen as seriously as the most humorless poststructuralist.

The idea sounded fantastical: a Jane Austen summer camp! Yet I didn’t doubt for a moment that James and Inger Brodey, his colleague and co-conspirator, would attract a crowd. Austen mania is simmering even in a slow year; for the bicentennial of Pride & Prejudice, the turnout was assured. American enthusiasm for Austen is (as I would soon learn) passionate to the point of obsession, and Austen is considered by universities, film studios, and publishers alike as a sure thing. And I was more than a little bewitched by James’ description. The projected conference sounded dreamlike, a little unreal: We would dine together. Nearly all attendees would bring Regency costumes. There would be dancing. There would be a one-act play. There would be afternoon tea. There would be a harp. Maybe two. Fancy scholars would give talks, but so would costumiers and graduate students and “independent scholars.” The whole idea of a Jane Austen summer camp jangled with friendly dissonance. It managed to suggest Jane Austen at a sleep-away camp in the Catskills or the Great Lakes, winning the archery competition, fiddling with the reverse-osmosis water filter, and refusing to participate in kickball.

Hearing James and Inger plotting the weekend, I was impressed by their close attention to material detail: finding the right harpist; naming the four main conference rooms after the four main estates in Pride & Prejudice; ensuring that Inger’s children had suitable costumes. And I was thoroughly seduced by the levity with which they approached this work: all giddy mischief. At the same time, I remained a little distrustful of anyone who would pay good money to spend a summer weekend wearing silly clothes and discussing the importance of (say) eighteenth-century agrarian philosophy in Pride & Prejudice. Who were these wonderful weirdos?

Most importantly, James and Inger said they were prepared to pay graduate students for helping organize the weekend. I was fascinated. I was poor. I was in. 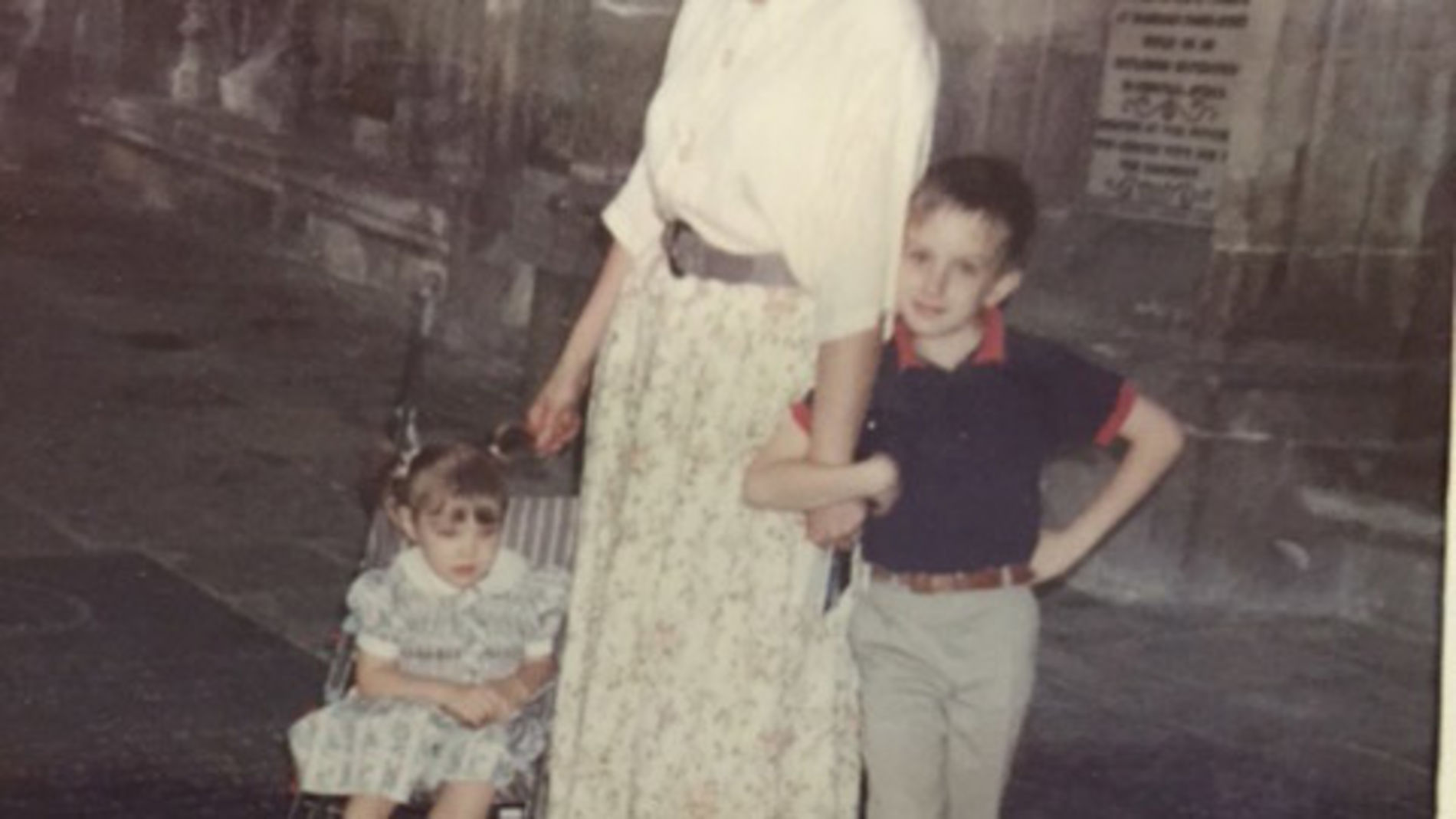 I Think of it as a Mom-oir