Too Much and Not the Mood
Yawn 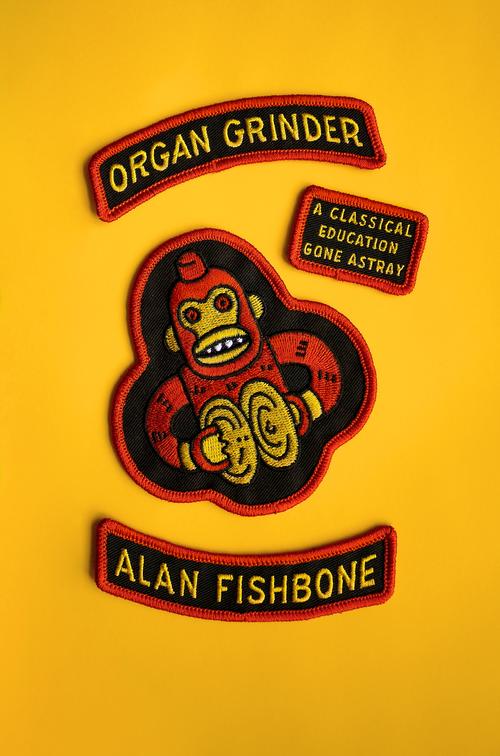 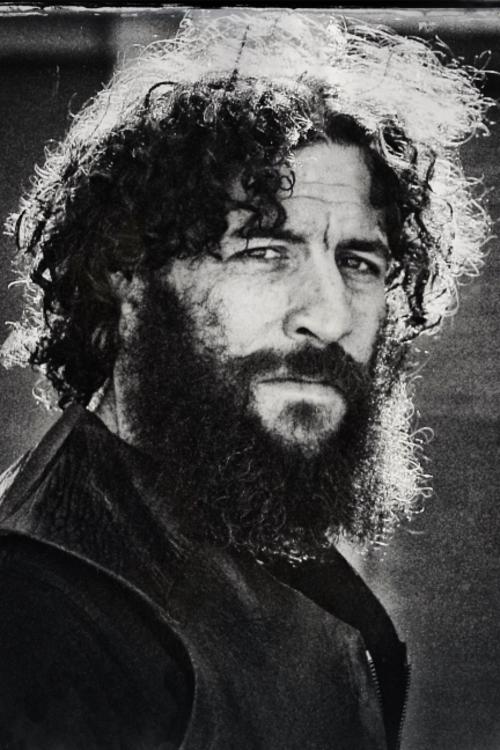 After my accident, I thought I was done with bikes. Until a few years ago—I was lying in bed having trouble sleeping when I heard a voice say to me, “Alan, get a Harley and ride to Death Valley.” I didn’t even like Harleys. And I didn’t believe that God had called down and told me to get one. It seemed unlikely that the monotheistic God we’re stuck with would endorse a brand of motorcycle—maybe the pagan gods of antiquity would. Zeus might have ridden a Harley, or Apollo a BMW; you can imagine Aphrodite on the back of Ares’ Ninja, zooming around the planets with a golden thong sticking up over the back of her toga. Even that twerp Hermes on a Vespa. Those gods liked to drink, and screw, and run around like bikers, but not Yawheh—strictly black limousines and heavy security for that guy. Thou shalt not ride. Thou shalt not be free. Thou shalt pay off the debt of thy sins to eternity.

So begins one of the salty, sharp-eyed anecdotes that fill the pages of Organ Grinder, a book-length essay written by Alan Fishbone, a motorcycle-riding scholar of ancient Greek and Latin. In a series of short pieces inspired by Horatian satire, Fishbone bounces from gonzo fever-dream to philosophical treatise, investigating the conflicts between idealism and cynicism, love and sex, body and soul. One part Plato, one part Aristophanes, two parts Easy Rider, Organ Grinder is a heady cocktail of lewd wisdom—Zen and the Art of Motorcycle Maintenance for our own, irreverent age.

An excerpt from Organ Grinder

A Couple of Questions

I’ll get on with it, but first I have a couple of questions that bother me, that are always lurking around in the background. Like, what about all this NSA and Homeland Security surveillance? Does it make you feel safe? Or is it true what Billy said in the movie: Did we all get chicken? For me the answers are yes, maybe we did get chicken, and no, it doesn’t make me feel safe. I feel like my freedom is being taken away while I’m not paying attention, one little thing at a time. The Fourth Amendment, habeas corpus, voter fraud, stellar wind. That I’m being lied to and spied on and know it, but am mysteriously numb and paralyzed, as if I’ve been poisoned. The thought that those anonymous gray men in cheap black suits and crew cuts can monitor people’s phones and computers, and frame anyone they want to as a terrorist, makes me fear the government more than any shadowy terrorist boogeyman. I want gas for my bike, but I don’t want to get spied on: Are those things really incompatible? Do people need to be kept in slavery or bombed into dust so I can enjoy my gas and ride? Sometimes I wonder if my bike is my price; as long as I have one and access to that plea sure, I’m acquiescent to the bigger picture; the surveillance, the killing. What does it have to do with me? I might not want to admit it, but my behavior seems to say, fuck the world, fuck global warming, fuck everybody. It’s all too late. It’ll all be over soon. Grab what you can. This is where karma put me, on the luckier side of things. Should I feel guilty that I’m not some kid in Iraq with his arms and legs blown off? Can’t I just live my own life and try to be free? But it nags me when I pay my taxes—that I’m complicit in the murder of children, that I’m feeding those monstrous corporations, that I am docile and submissive. Am I an accomplice or just another phony? What are you supposed to do?

To protest his own government’s encroachments, in 2013 a Russian artist named Pyotr Pavlensky stripped himself naked and nailed his scrotum to the pavement of Red Square in Moscow, right in front of Lenin’s tomb. You can see pictures and video of him on the Internet. He’s thin and wiry, with a bony, ascetic face, mournful sunken eyes, and a shaved head, sitting on the ground with a gleaming silver nail driven through his pink scrotum into the dark gray stone. He performed this action on a holiday known as Police Day, though the police didn’t seem to understand what he was doing or even know whether it was illegal. They covered him with a blanket to protect the public from the sight of his genitals, and called an ambulance. Then they pried the nail out, hauled him off to the station, and later released him. Pavlensky called this act “Fixation” and said of it, “a naked artist, looking at his testicles nailed to the cobblestone is a metaphor of the apathy, political indifference, and fatalism of modern Russian society. The government wants to turn people into safe and secure, gutless cattle, which are allowed only to work, consume and multiply. We’re heading towards a police state . . . and ordinary people are allowing this to happen.” There were different reviews in the media, some critics and journalists placing him in traditions of Actionism or self-immolation, likening him to the Desert Fathers or medieval flagellants. They mentioned people like Günter Brus, for example, who in 1968 at the University of Vienna stripped himself naked, cut himself with a razor, then pissed in a glass and drank it, smeared his body with shit, and sang the Austrian national anthem while masturbating. He was arrested and did six months in jail for “degrading state symbols.” They compared Pavlensky to Joseph Beuys, who made furniture from the excess human fat of the imperial world and wrote, “he who can live carefree and sleep peacefully knowing that two thirds of humanity are hungry or dying of starvation while a large portion of the well-fed third must take slimming . . . to stay alive . . . ld* ask himself what kind of man he is and whether, moreover, he is a man at all.”

I loved Pavlensky’s gesture for its deliberate futility—how it seemed both selfless and narcissistic at the same time, and like a parody of crucifixion, as if he were saying you can’t do anything, but you have to do something; either way they’ve got you by the balls. But what would it accomplish, really, to nail your balls into Ground Zero to protest the Patriot Act, or to the Western Wall in Jerusalem for the depredation of Palestine? It might make a nice selfie or brief meme before merging into the sludge of used information, but then what? Is it worth getting arrested for?

* These words were written in chalk on a blackboard and smudged away in a few places. It’s a historical peculiarity that Beuys at the age of twelve was present at a Nazi book burning and rescued a copy of Linnaeus’s zoological tract Systema Naturae from the flames.