Emperor of the Eight Islands
The Hatred of Poetry 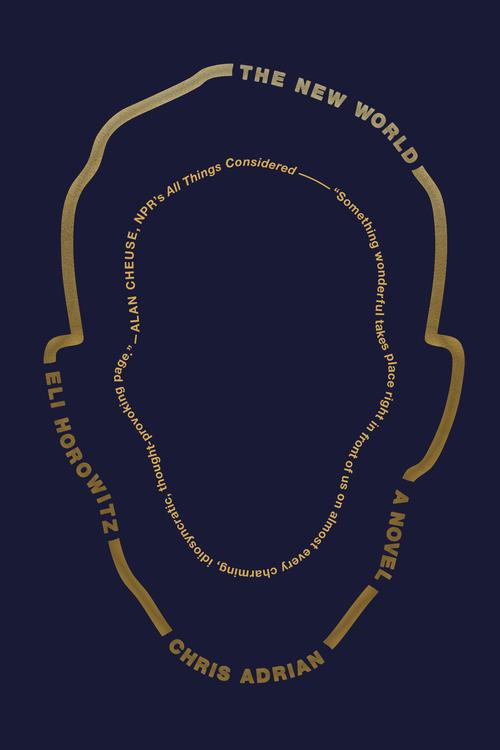 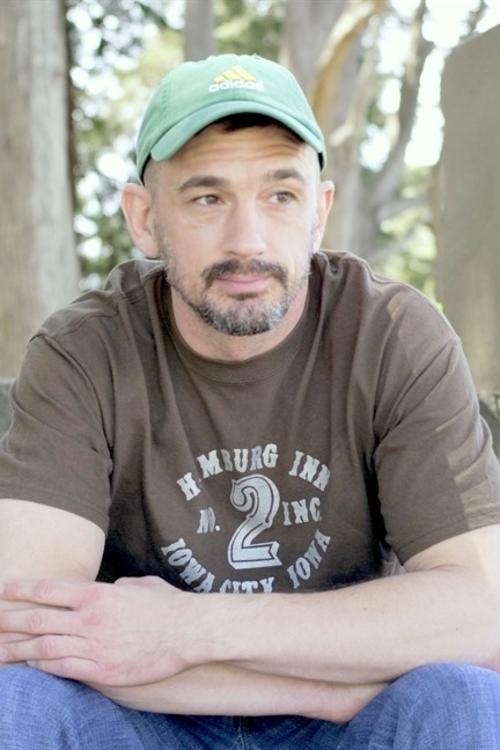 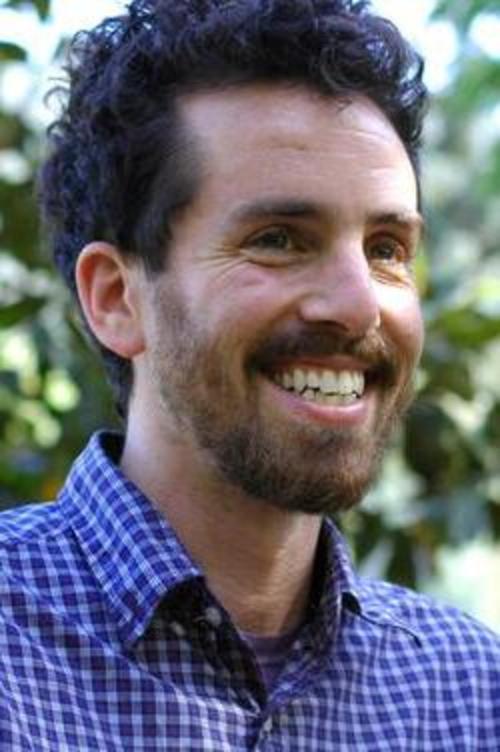 Jorie has just received some terrible news. A phone full of missed calls and sympathetic text messages seems to indicate that her husband, Jim, a chaplain at the hospital where she works as a surgeon, is dead. Only, not quite--rather, his head has been removed from his body and cryogenically frozen. Jim awakes to find himself in an altogether unique situation, to say the least: his body gone but his consciousness alive, his only companion a mysterious disembodied voice.

In this surreal and unexpectedly moving work, Chris Adrian and Eli Horowitz spin a tale of loss and adjustment, death and reawakening. Simultaneously fabulist and achingly human, The New World finds Jorie grieving the husband she knew while Jim wrestles with the meaning of life after death. Conceived in collaboration with Atavist Books, The New World investigates the meaning of love and loss in the digital era.

An excerpt from The New World

Jim collapsed and died at the hospital where he and Jane both worked, she as a pediatric surgeon and he as a chaplain—a humanist chaplain, as he liked to remind everyone. Jane was on a flight home from a conference in Paris, fast asleep in transatlantic tranquillity. After the plane landed, her phone stumbled over itself, the notifying chimes and vibrations interrupting each other as soon as she turned it on. There was a message from Jim, sent hours ago. So she was tricked, for half a second, into thinking he was fine. Then she saw all the other texts, and all the voice mails. Jane’s seatmate, a hair-helmeted blond lady, laid a hand on Jane’s arm and said, “Oh, something terrible has happened, hasn’t it?”

“My husband is sick,” Jane said, though she already believed, from the volume and tone of the messages, that he must be dead. While Jane tried to return every call, her seatmate pushed with her through the cab line at JFK, yelling, “Out of the way! Can’t you people see this is an emergency?”

No one picked up, not even Jane’s mother. “Why isn’t anyone answering?” she asked her seatmate calmly as they came to the head of the line. This was Jane’s version of hysteria. Another person might already be weeping and shouting or rolling in silent anguish on the sidewalk, knowing what Jane knew, but she only mumbled at a stranger and kept walking forward.

“I just don’t know, honey,” the lady said, and then she was opening the cab door and gently pushing Jane in. The lady gave the driver stern instructions, then came back to press her palm earnestly against the window. Jane pressed her hand to the glass as well. She, too, must have a dead husband, Jane said to herself, because it seemed so much like a gesture of solidarity.

“Can’t you go any faster?” Jane asked, once the cab was on the highway. “It’s an emergency. My husband is very ill.”

“I am so sorry,” the driver said, shrugging and indicating the traffic with his hands.

“I’m sorry, too,” Jane said, and stared at her phone for a few more minutes before she asked, “Don’t you have a light or a siren?” It made such sense to her in that moment—people had emergencies in taxis all the time. Babies were born in taxis. One had been born somewhere on the BQE just the other week. “For emergencies?”

“No,” the driver said gently. “We are not allowed.”

“That’s too bad,” she said, leaning her head against the window. She imagined rolling it down and making a wailing siren of her mouth and her head, and she could see the cartoon image very clearly—her neck stretched impossibly long and her eyes fl ashing and spinning, one red and one blue, her lips oversize and overdefined, wrapping sensuously around every howling O up the Grand Central Parkway and clearing a path. “Now we are making better time,” the driver said, and “Now we are making good time,” and “Now we are almost there!” even when they weren’t. Jane didn’t say anything else. When they finally did arrive, she pushed some money at him without counting it and went inside. Striding carefully toward one of the resuscitation bays, she tried to keep her face solemn and still, though it felt like something—phantom fingers or two blunt fists—was pushing at her lips and cheeks to force them into a terrified, snarling smile.

For a moment she thought Jim must still be alive, because she recognized a vigorous code when she saw one. She even detected a note of hopefulness in all the bustle, before she saw the wife in the corner of the room, before she saw the patient’s single square toe visible through the surrounding bodies, and before she understood that she had just presented herself as the star of somebody else’s emergency. The toe was dark brown. The widow-in-waiting, getting harassed or comforted by the chaplain, was a tall Asian lady with sunglasses pushed back on her head. “Jane!” said the chaplain, a colleague of her husband’s named Dick. The ER attending at the head of the bed called out her name as well. Jane backed out of the room waving her hands in some gesture she had never made before, meant to represent an apology particular to the horror and farce of the situation. She collided with Maureen, her surgical colleague and friend, who turned her around and embraced her.

“What happened?” Jane asked, pulling away. “Where is he?” Dick was fluttering behind her, but she wasn’t listening to what ever he was saying.

“It was a saddle embolism,” Maureen said. “He’s upstairs. They closed off part of recovery for you.”

“Recovery? He was in surgery? Someone took it out? Who did it? Who tried?”

“Not that. It was too late for that.” Maureen led her away down the hall to stand in the charting area, where everyone within distance of ordinary hearing quietly got up and walked away. Dick was still aflutter, repeatedly touching his lips and his heart, and now Jane could hear him saying her name and Jim’s over and over. She put a hand on him to make him still and another on Maureen, clutching hard at her biceps. “It was the Polaris people,” Maureen said. “They were already here for someone else, so they took him while he was still on bypass.”

“The who people? Took him where? To surgery?”

“Polaris. The cryo people. Holy shit, Jane. I assisted. I feel like I should apologize, but I figured you would want someone to make sure they didn’t fuck it up.”

“Fuck what up? What are you talking about? ”

“Oh, Jesus,” Maureen said, trying to back away, but Jane wouldn’t let her go. “You don’t know?”

“It’s what I’ve been saying about the surprise,” Dick murmured, stroking Jane’s hand. “He didn’t tell me, either. But in a way, in a really particular way, something wonderful has happened.”

“What?” Jane said, and then she was shouting again, and she could not understand what they were saying to her, no matter how plainly they told it, until they led her to Jim’s body (and it was definitely his body, for she uncovered it and immediately recognized his fat pink nipples, his round belly, and his short legs and stubby, hairy toes) and showed her how the Polaris people, whoever they were, had taken away his head.