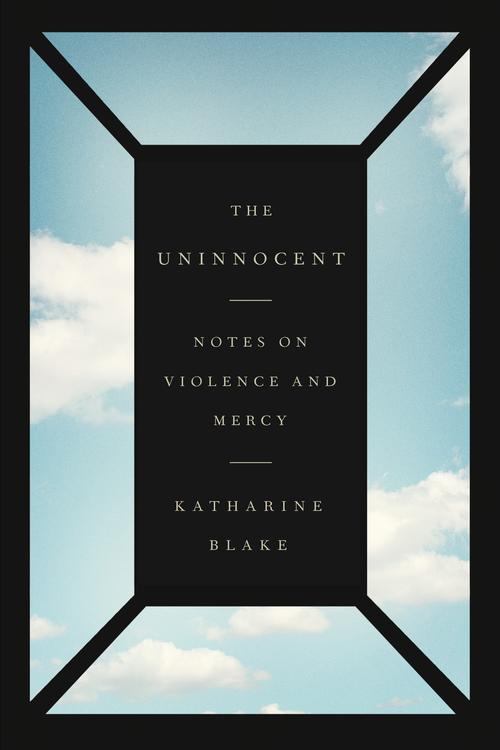 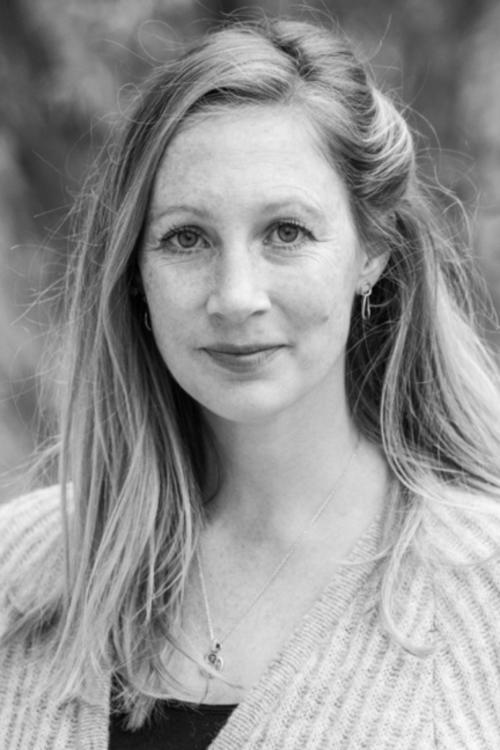 A harrowing intellectual reckoning with crime, mercy, and heartbreak through the lens of a horrific murder

On a Thursday morning in June 2010, Katharine Blake's sixteen-year-old cousin walked to a nearby bike path with a boxcutter, and killed a young boy he didn’t know. It was a psychological break that tore through his brain, and into the hearts of those who loved both boys—one brutally killed, the other sentenced to die at Angola, one of the country’s most notorious prisons.

In The Uninnocent, Blake, a law student at Stanford at the time of the crime, wrestles with the implications of her cousin’s break, as well as the broken machinations of America’s justice system. As her cousin languished in a cell on death row, where he was assigned for his own protection, Blake struggled to keep her faith in the system she was training to join. Consumed with understanding her family’s new reality, Blake became obsessed with heartbreak, seeing it everywhere: in her cousin’s isolation, in the loss at the center of the crime, in the students she taught at various prisons, in the way our justice system breaks rather than mends, in the history of her parents and their violent childhoods. As she delves into a history of heartbreak—through science, medicine, and literature—and chronicles the uneasy yet ultimately tender bond she forms with her cousin, Blake asks probing questions about justice, faith, inheritance, family, and, most of all, mercy. Sensitive, singular, and powerful, effortlessly bridging memoir, essay, and legalese, The Uninnocent is a reckoning with the unimaginable, unforgettable, and seemly irredeemable. With curiosity and vulnerability, Blake unravels a distressed tapestry, finding solace in both its tearing and its mending.