How to Wrestle a Girl
The Uninnocent

This Thing Between Us 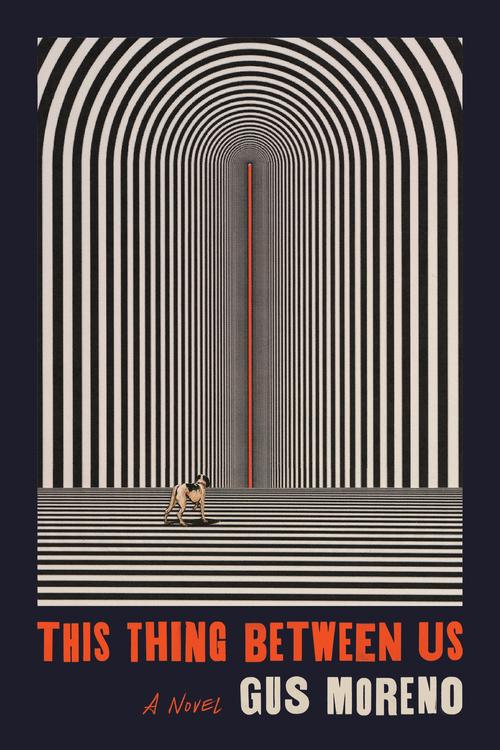 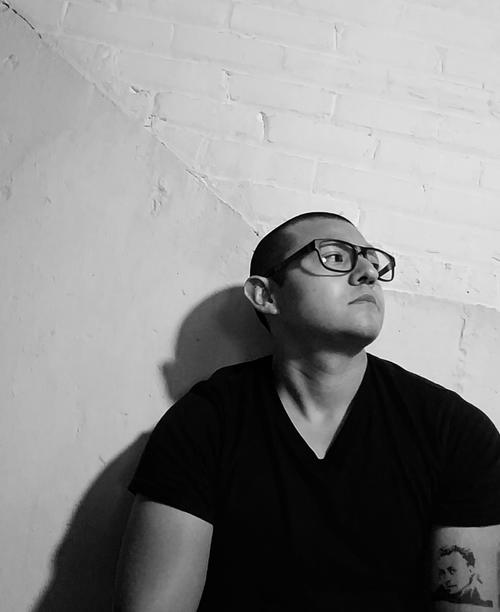 A widower battles his grief, rage, and the mysterious evil inhabiting his home smart speaker, in this mesmerizing horror thriller from Gus Moreno.

It was Vera’s idea to buy the Itza. The “world’s most advanced smart speaker!” didn’t interest Thiago, but Vera thought it would be a bit of fun for them amidst all the strange occurrences happening in the condo. It made things worse. The cold spots and scratching in the walls were weird enough, but peculiar packages started showing up at the house—who ordered industrial lye? Then there was the eerie music at odd hours, Thiago waking up to Itza projecting light shows in an empty room.

It was funny and strange right up until Vera was killed, and Thiago’s world became unbearable. Pundits and politicians all looking to turn his wife’s death into a symbol for their own agendas. A barrage of texts from her well-meaning friends about letting go and moving on. Waking to the sound of Itza talking softly to someone in the living room . . .

The only thing left to do was get far away from Chicago. Away from everything and everyone. A secluded cabin in Colorado seemed like the perfect place to hole up with his crushing grief. But soon Thiago realizes there is no escape—not from his guilt, not from his simmering rage, and not from the evil hunting him, feeding on his grief, determined to make its way into this world.

A bold, original horror novel about grief, loneliness and the oppressive intimacy of technology, This Thing Between Us marks the arrival of a spectacular new talent. 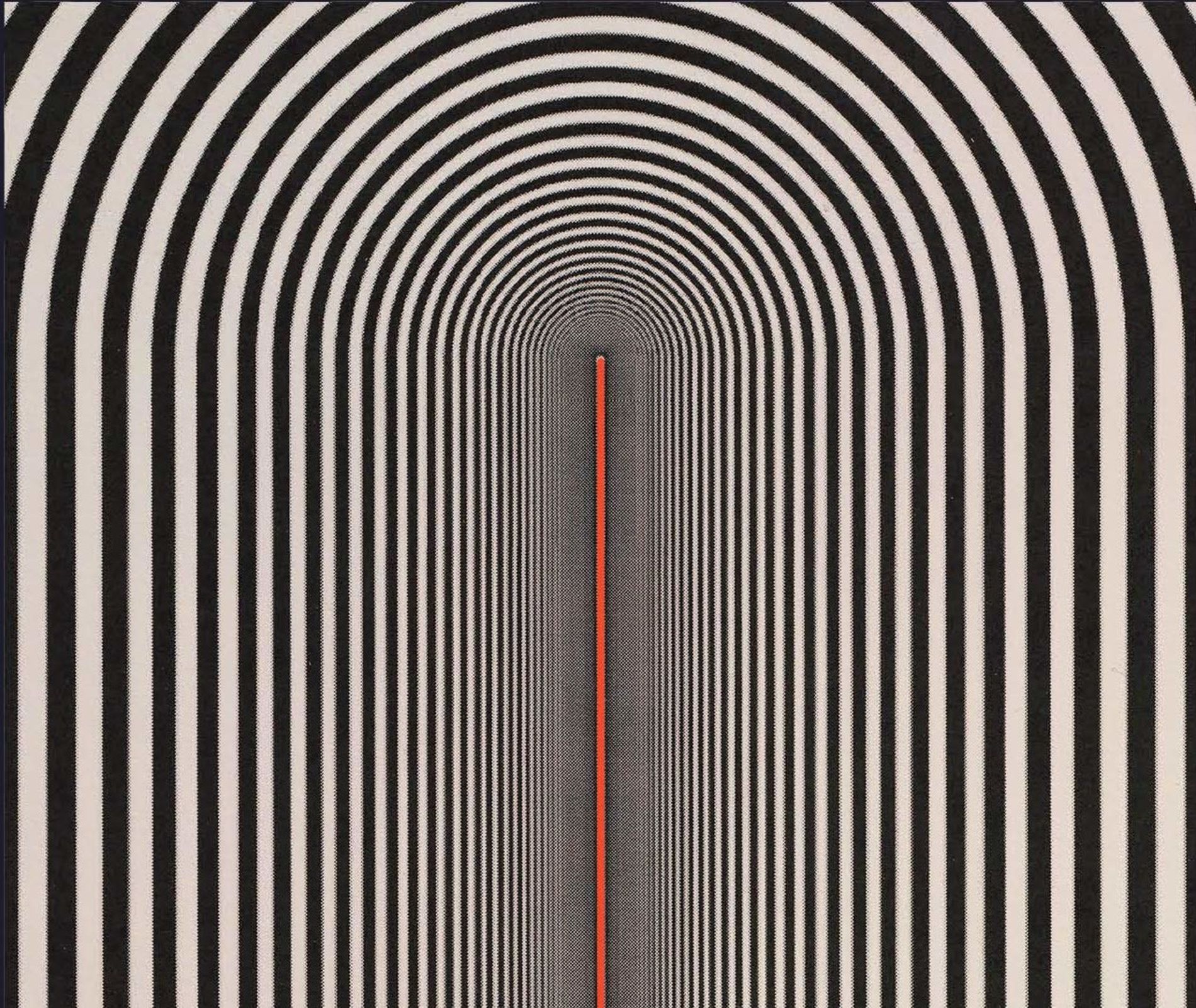 Mask Off: A Playlist from Gus Moreno