Explore the World of The Boatman's Daughter
Loser

"The Ballad of Canens and Picus"

Text and lyrics by Nina MacLaughlin
Song by Brakin 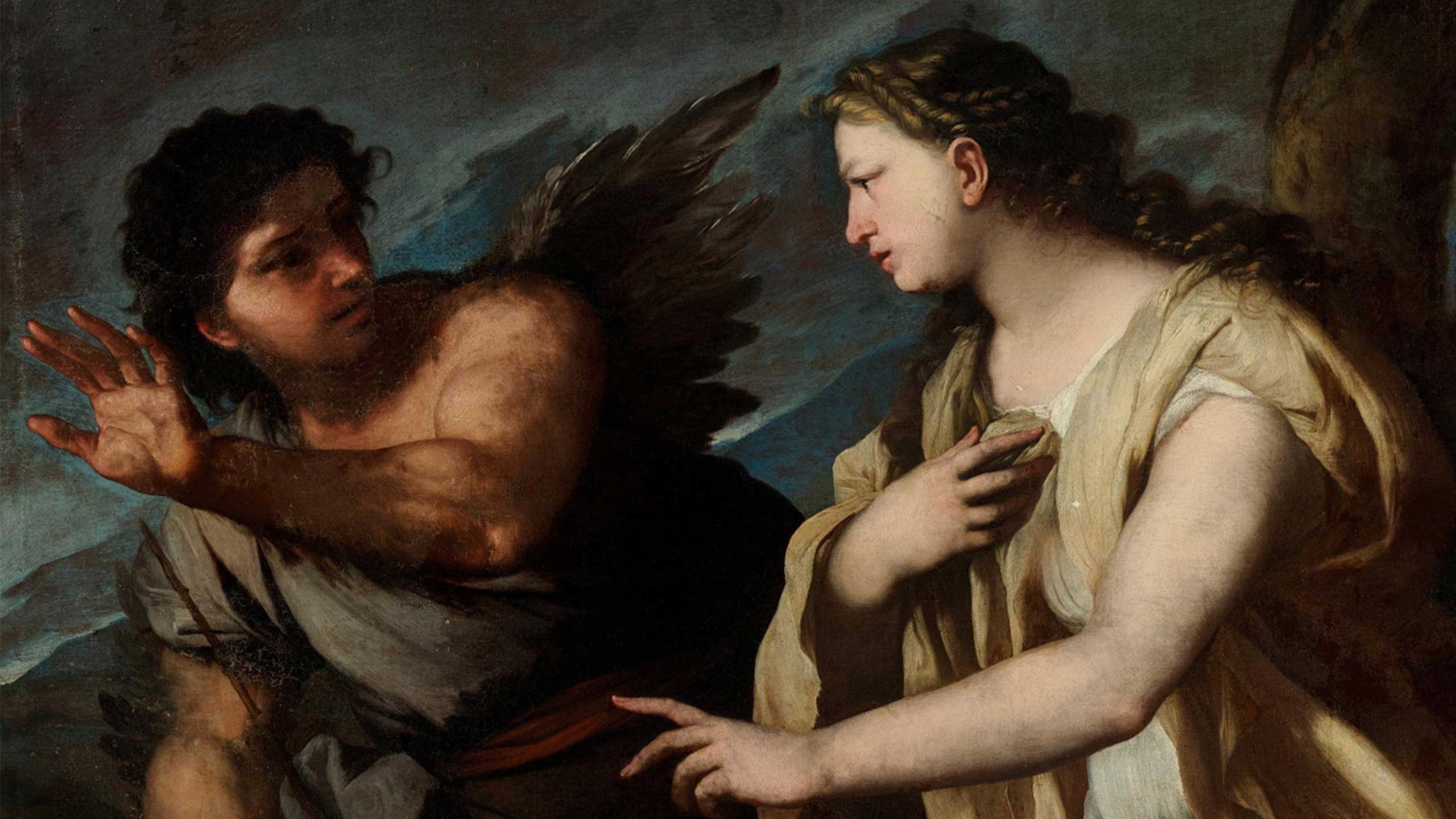 For the stories in Wake, Siren, I took the tales from Ovid’s Metamorphoses and tried to channel them in new voices, give them new shapes. One took the form of a folk song. But I am no musician. I tried my best with the words. But how do you make a tune? To me it’s an act of mystery. But also, it seems, the sad folk songs my mom played on the car radio (that we said we hated and begged for Guns n Roses or WFNX or even Jam’n 94.5 instead), they burrowed their way into me, as have two-plus decades of listening to Bob Dylan. When I look at “The Ballad of Canens and Picus” I can see these echoes inform the verbal shape, but I still never heard any music for the words.

I heard Lorkin O’Reilly play in a small bar in upstate New York in the spring of 2018. A voice, a guitar. I liked his sad, slow songs. I bought the records. I listened and listened. And then 14 months later I wrote to him with compliments and asked if he might have interest in a left-field collaboration. This book, this story, this song, might he want to put music to these words? He agreed; I couldn’t believe it; two days later he sent a rough demo of a tune. I sat in my apartment and listened to it through my shitty computer speakers—Ovid’s story, the lines I’d written, Lorkin’s music, Lorkin’s voice—and I swore outloud and goosebumps rushed their way across my shoulders and I listened again and again. A real song. One thing becoming something else and something else again. It’s so simple and so mysterious.

And so, here, “The Ballad of Canens and Picus” with Lorkin O’Reilly and Brad Armstrong, in their combination known as Brakin. 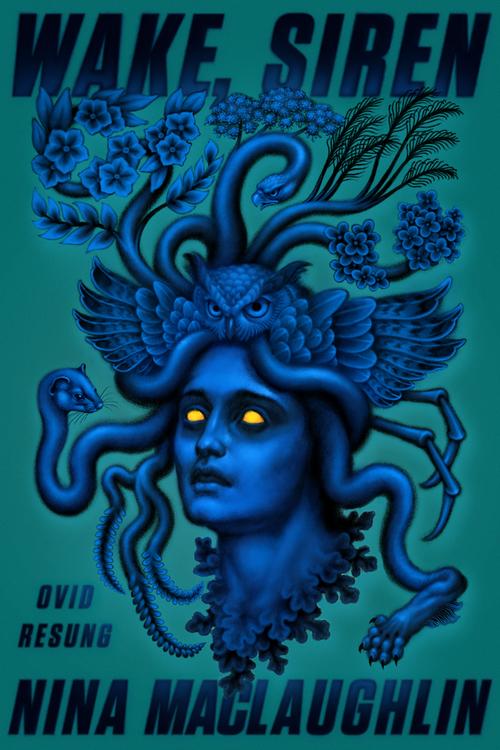 In fierce, textured voices, the women of Ovid's Metamorphoses claim their stories and challenge the power of myth

I am the home of this story. After thousands of years of other people’s tellings, of all these different bridges, of words gotten wrong, I’ll tell it myself.

Seductresses and she-monsters, nymphs and demi-goddesses, populate the famous myths of Ovid's Metamorphoses. But what happens when the story of the chase comes in the voice of the woman fleeing her rape? When the beloved coolly...