Come Hang with Durga Chew-Bose and Lorde in New Zealand 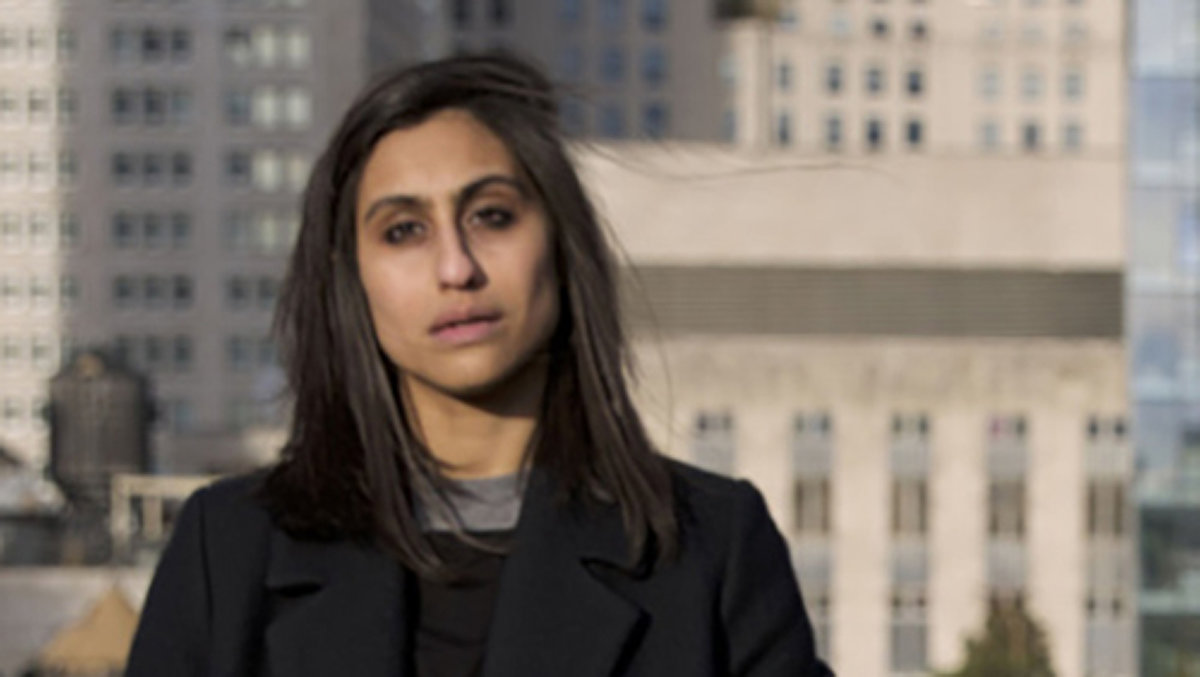 Talk about melodrama! The upcoming Auckland Writers Festival will feature Durga Chew-Bose, author of the celebrated 2017 collection Too Much and Not the Mood, in conversation with a writer listed on the festival’s site simply as Ella Yelich-O’Connor. Or, you know, Lorde. Yeah. That Lorde.

The two ladies both had huge 2017s: Durga’s collection was named a best book of 2017 by NPR, Slate, The Guardian, and Nylon, while Ella’s second album, Melodrama, showed up on pretty much every end-of-year list and was nominated for Album of the Year at the Grammy’s. New Zealand is very, very far away from New York, sadly, but we are incredibly jealous of anyone who gets to see these two in conversation on May 19.

For more information and tickets, visit the festival’s site here.