Check out the cover for Robbie Arnott's THE RAIN HERON 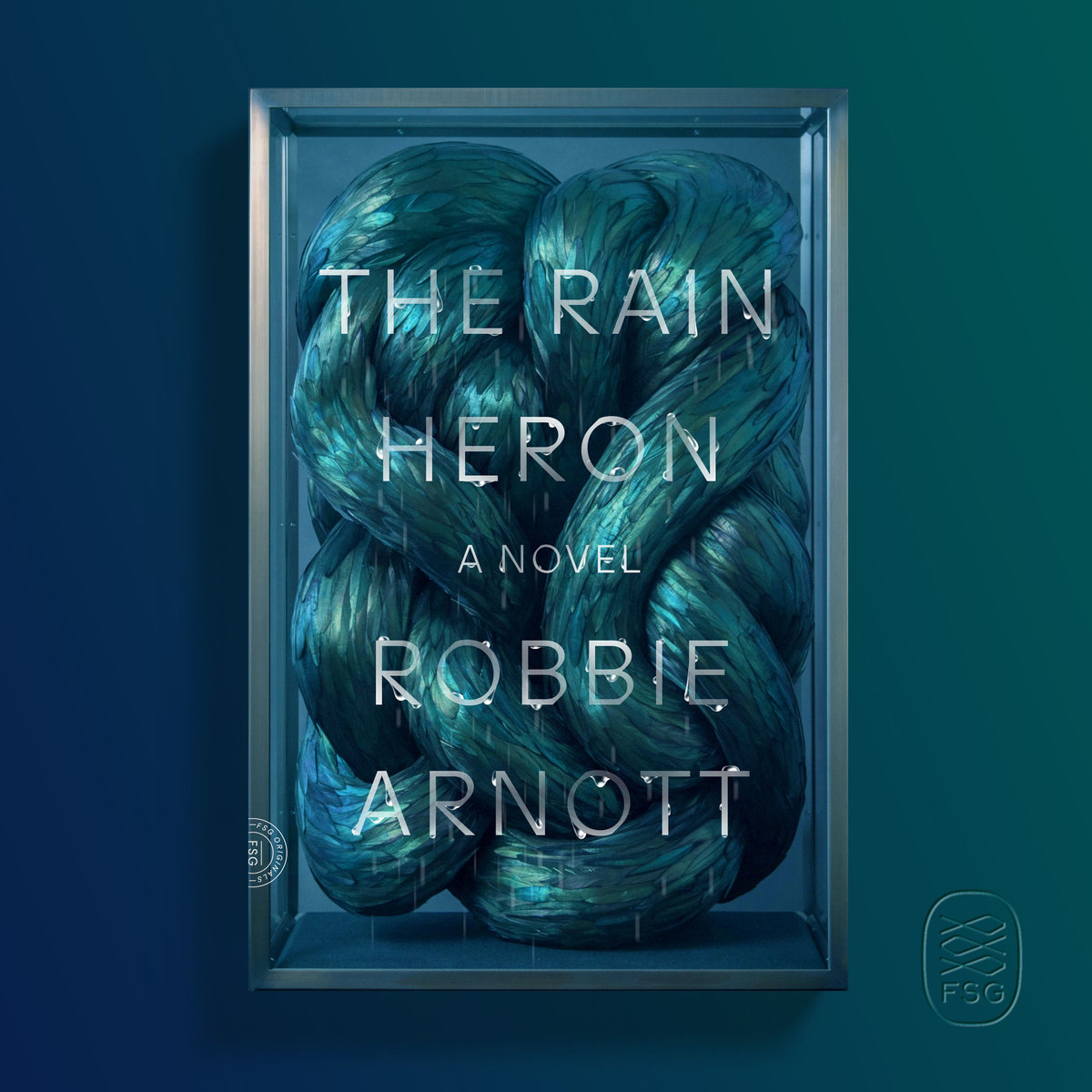 We’re thrilled to reveal the cover for Robbie Arnott’s brilliant and imaginative second novel The Rain Heron, which FSG Originals will publish on February 9, 2020. Designed by Na Kim, the cover features art by Kate MccGwire.

Spellbinding and immersive, The Rain Heron is an astounding, mythical exploration of human resilience, female friendship, and humankind’s precarious relationship to nature. Arnott’s novel, set on the remote frontier of a country devastated by a coup d’état follows an old woman and a young female soldier who seek out a mythical creature called the Rain Heron. As Ren and the soldier hunt for the heron, a bond between them forms, and the painful details of Ren’s former life emerge—a life punctuated by loss, trauma, and a second, equally magical and dangerous creature. Slowly, Ren’s and the soldier’s lives entwine, unravel, and ultimately erupt in a masterfully crafted ending in which both women are forced to confront their biggest fears—and regrets.

The Rain Heron marks Robbie’s American debut, after his widely-acclaimed debut novel Flames, which won the Margaret Scott Prize, was short-listed for the Victorian Premier’s Literary Prize for Fiction, the Guardian Not the Booker Prize, and the Readings Prize for New Australian Fiction, and was long-listed for the Miles Franklin Literary Award. In 2019, he was named a Sydney Morning Herald Best Young Australian Novelist. He lives in Tasmania.